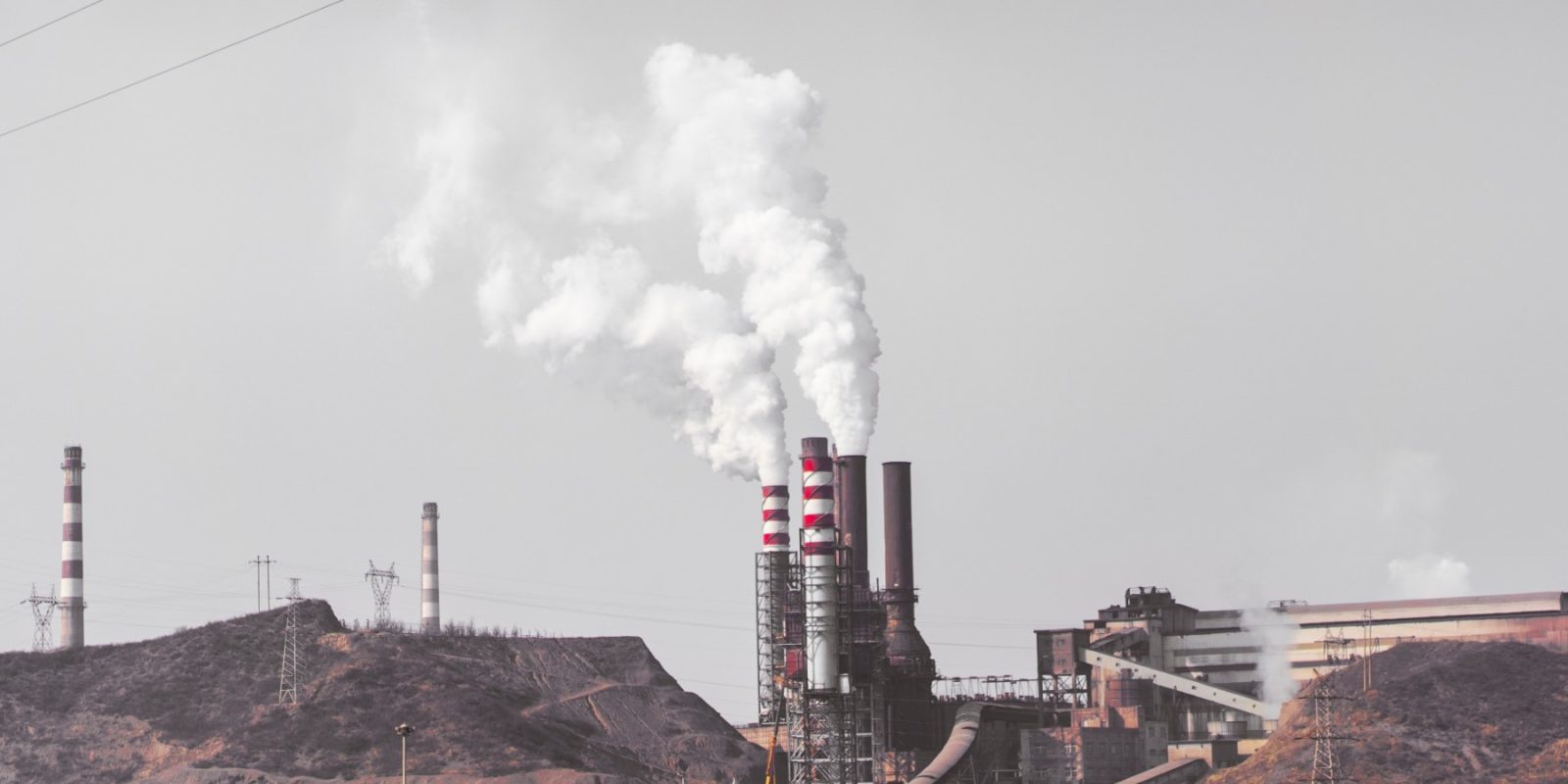 According to the European Society of Cardiology:

Professors Jos Lelieveld and Thomas Münzel, of the Max Planck Institute for Chemistry and the Department of Cardiology of the University Medical Centre Mainz in Mainz, Germany, who led the research, say the findings suggest the world is facing an air pollution ‘pandemic.’

Using a new method of modeling the effects of various sources of air pollution on death rates, the researchers estimated that globally, air pollution caused an extra 8.8 million premature deaths a year in 2015. This represents an average shortening of life expectancy of nearly three years for all persons worldwide.

This is the first study to show the effects of air pollution on deaths according to age, type of disease, and also its effect on life expectancy at the level of individual countries and regions.

Here’s how that compares to other things that shorten life expectancy:

The researchers looked at the effects of air pollution on the following six categories:

They concluded that heart disease and cerebrovascular disease caused by air pollution causes the greatest proportion of shortened lives, at 43% worldwide.

Lelieveld, a co-author of the study, said:

We show that about two-thirds of premature deaths are attributable to human-made air pollution, mainly from fossil-fuel use; this goes up to 80% in high-income countries. Five and a half million deaths worldwide a year are potentially avoidable.

Everyone is worrying about the coronavirus pandemic, yet the real global threat has been staring us in the face for decades: fossil fuels. This is the first study that’s looked at age, type of disease, and effect on life expectancy, but we already knew that exposure to air pollution is a bigger killer worldwide than smoking.

Outdoor particulate pollution kills around 4.2 million people worldwide annually, according to the Lancet and the World Health Organization (WHO).

What’s it going to take to get governments to acknowledge the true problem that’s causing premature human deaths — and stop using fossil fuels?

We’ve got to move to electric vehicles and green energy as quickly as possible. Wash your hands — but immediately — stop idling your car, switch to solar or join a renewable co-op, drive an EV, walk, take public transport, ditch natural gas and coal. Pressure your legislator to stop subsidizing fossil fuels and start subsidizing green energy and renewables research. Our lives depend on it.