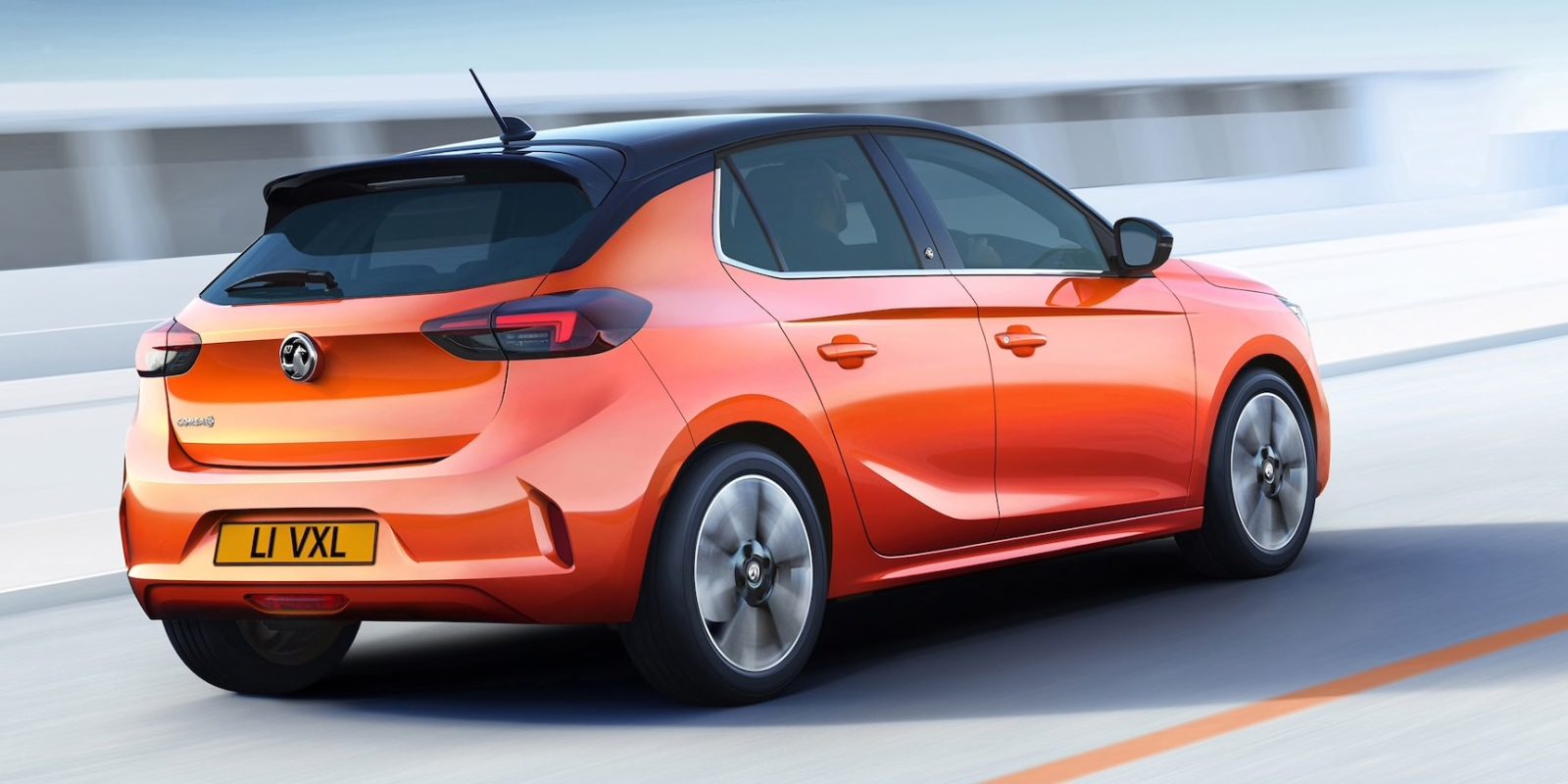 After unveiling the all-electric version of its highly popular Corsa car earlier this year, Opel has now confirmed that it’s bringing its first own electric car to production in “early 2020.”

When it was part of GM, Opel started selling the Bolt EV as the Ampera-e, its first electric car.

However, the automaker was sold to the PSA Group shortly after the agreement was made, and it received a limited supply of the electric car.

GM limited the allocations in each market to extremely low volumes, which forced Opel to ask its Norwegian dealers to stop taking orders for the Bolt EV last year, and to later increase the price by $5,500 for the electric vehicle in Europe.

At the time, the company announced that it was moving to make its own electric cars, starting with an electric version of the Corsa, a popular city car in Europe.

Last year, the European automaker announced that the Corsa-e comes equipped with a 50 kWh battery, with Opel claiming a WTLP 205-mile (330 km) range. A 30-minute charge can boost capacity to 80%, and the battery comes with an eight-year warranty.

Today, with the launch of the new generation of the Corsa, the automaker announced that the all-electric version will follow in “early 2020.”

The Corsa is not only one of the most successful models in recent history with sales of around 14 million units in the last 37 years, but also a milestone in our electrification offensive. As of early 2020, we will also build the Corsa-e in Zaragoza. The Corsa-e will be the first fully electric Opel ‘made in Europe.’ This is a very clear sign that we are bring the future to the Zaragoza plant with the new Corsa — and that Opel goes electric.

Opel says that with its new strategy called the “Blitz,” it will offer “an electric version of every model in its portfolio in 2024 already.”