The FCA-PSA merger could create an electric-vehicle powerhouse, under Carlos Tavares

This week’s announcement of a 50-50 merger between the PSA Groupe and Fiat Chrysler Automobiles (FCA) could create the world’s fourth-largest automaker. A big winner in the marriage is vehicle electrification.

The deal, if all goes well, would create an expansive portfolio of brands, including Alfa Romeo, Chrysler, Citroën, Dodge, DS, Fiat, Jeep, Maserati, Opel, Peugeot, Ram, and Vauxhall. The company would produce about 9 million vehicles per year.

Of course, we know that FCA’s former CEO, the late Sergio Marchionne, put a damper on EVs during his tenure. But with the merger, things would change. Carlos Tavares, the prospective CEO of the merged FCA-PSA alliance, is as gung-ho as Marchionne was uneager.

Tavares was the number-two executive under Carlos Ghosn at Nissan-Renault when the Leaf was introduced. In that role, he held a tailpipe over his head, Charlton-Heston-style, at the 2011 Automotive News World Congress in Detroit. Putting down any form of combustion, he said, “If you’re calling your car electric, and it has one of these, you’re only muddling the message.”

The Chrysler Pacific Plug-in Hybrid, with 33 miles of all-electric range, is arguably FCA’s most notable electrified vehicle. It sells in modest quantities of fewer than 400 units per month. And there’s the moribund Fiat 500e. In September, FCA announced that the Fiat 500—including its electric variant—was being pulled from the U.S. The messages are mixed because the company weeks earlier announced a commitment to producing 80,000 revamped Fiat 500e units per year, starting Q2 2020. Only for Europe?

Meanwhile, FCA’s venerable Jeep brand plans to spend more than $10 billion in the next two years to produce all-electric versions of its small and mid-size SUVs. And for good measure, Maserati said it will bring an electric version of the long-awaited Alfieri 2+2 GT as early as 2020, to be quickly followed by the Italian luxury brand going entirely electric. 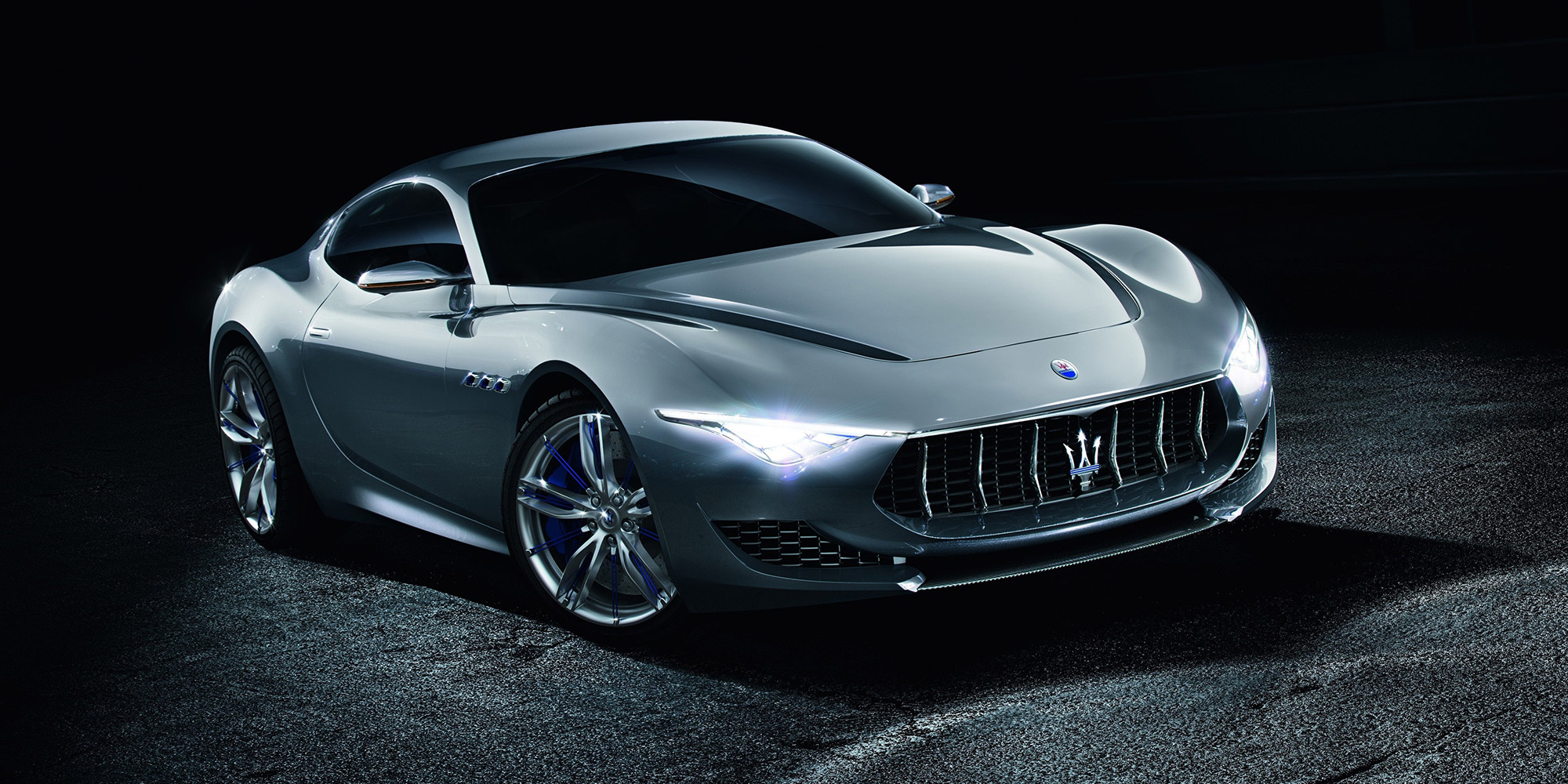 Some electric sizzle in the form of the Alfieri

Under a less EV-enthused leader, these targets would be promises waiting to be broken. But Tavares could soon be at the helm. From his interview with Bloomberg at the recent Frankfurt Auto Show — excerpted below — he seems prepared to fight for EVs.

PSA will launch what it calls a “blitz” of electric cars, with a battery-powered version of all its models in about five years. It starts in early 2020 with a twin of affordable, sharply styled 50-kWh EVs—the Opel Corsa-e and Peugeot e-208. In the UK, it will be sold as a Vauxhall. Those should be good for nearly 200 miles, and starting prices around $34,000.

“While the volumes are not very high, [electric] mobility will be more expensive…Very few OEMs have already announced the pricing of their EVs, which is not the case for Opel Corsa.”

Tavares is working to ensure access to EV battery supplies for European carmakers — to remove any question about battery availability limiting production. He appealed to the French parliament for major backing.

“It should have been decided 10 years ago…We are waiting for approval from the European Union…But it’s expected to come in a few years.”

“The mission of the European Automotive Association that I’m currently leading…is to tell governments that we need density in charging networks. You will not buy an electric vehicle if you are not comfortable with the idea that you can change it quickly…The government should do more.”

Tavares says the right things about EVs and could soon be in a position to be a major player. But if he wants to be taken seriously as an EV leader, his first order of business — Day One in an expanded role — is to renounce FCA’s support of President Trump’s rollback of higher fuel-economy standards.

That means breaking away from General Motors and Toyota on this issue. And joining BMW, Ford, Honda, and Volkswagen to recognize California’s legal authority to set emissions standards—helping to ensure a bright future for EVs and cleaner air on both sides of the Atlantic.