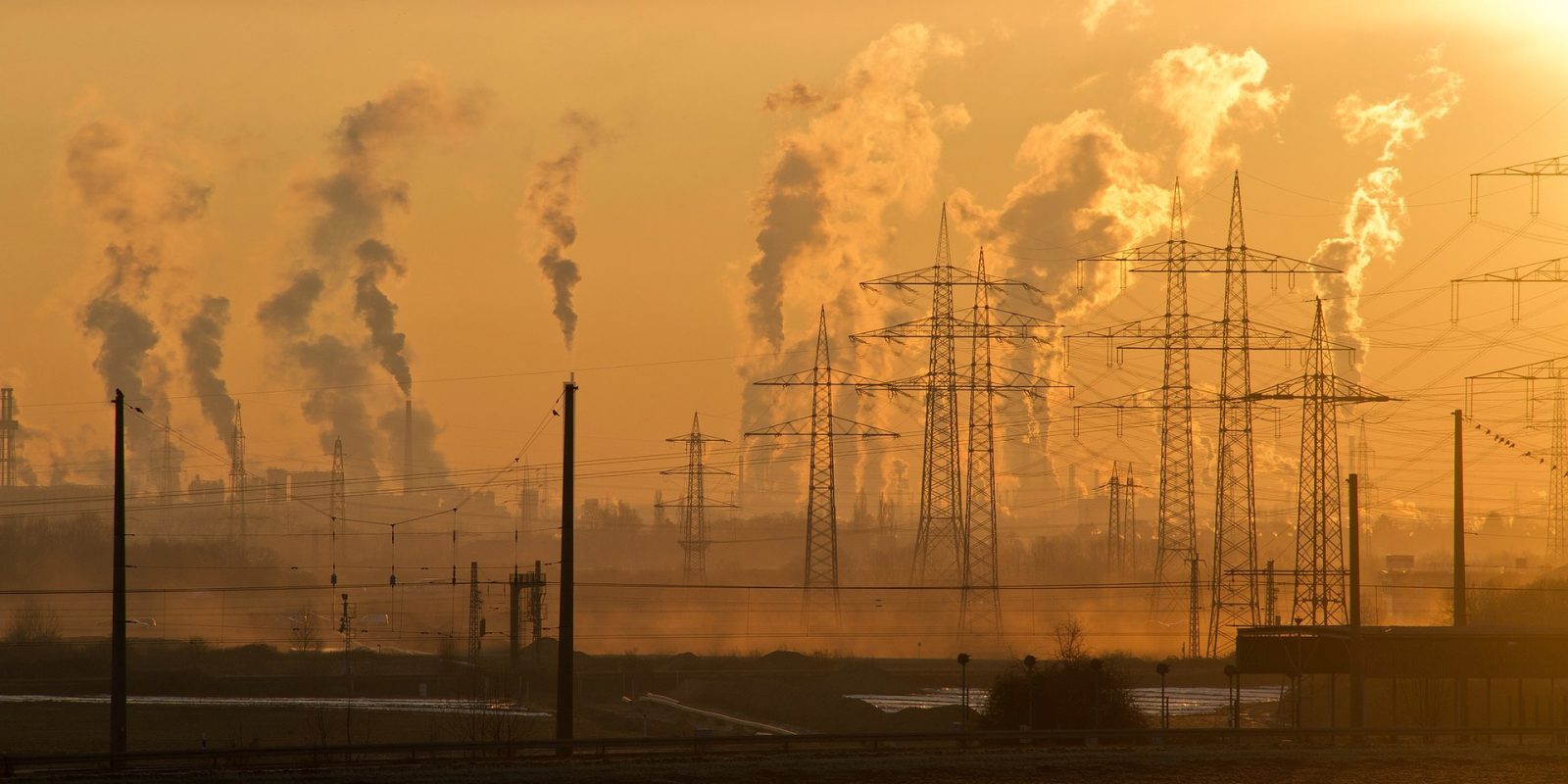 Exposure to air pollution is now a bigger killer worldwide than smoking, according to a new study.

As the study’s authors note, “to put this into perspective, the WHO estimates that the excess death rate from tobacco smoking is 7.2 million per year; hence air pollution is now rated as the larger risk factor.” The study considered exposure to tiny pollution particles (with a diameter below PM2.5) and their effect on cardiovascular morbidity and mortality.

In Europe, where the study was based, researchers estimate 790,000 annual deaths are caused by air pollution. Between 40 to 80 percent of those deaths were “due to cardiovascular events.”

The study notes that “predominant sources of fine particulates are fossil fuel and biomass combustion, industry, agriculture, and wind-blown dust.” The researchers’ conclusion? Move away from fossil fuels. The abstract claims replacing fossil fuels with renewable energy could “substantially reduce the loss of life expectancy from air pollution.”

While assuming a phase-out of fossil fuel-related emissions as needed to meet the goals of the Paris Agreement, the researchers found that 434,000 premature deaths per year could be avoided by removing fossil fuel related emissions. Referring to emission control as “an effective intervention,” the study concludes,

“It follows that the switch from fossil to clean, renewable energy sources is a highly effective health promotion intervention. The European attributable mortality rate would decrease by about 55 percent. This is a tremendous health co-benefit from the phase-out of carbon dioxide emissions.”

A separate study in PNAS aims to quantify the “racial gap” in U.S. air pollution exposure. The study developed a “pollution inequity” metric to consider the consumption of goods and services in the U.S. as it relates to a racial-ethnic group’s pollution exposure.

The study considered consumer spending by group in a number of categories. It then traced that information back to the air pollution emitted from producing those goods and services. As the study’s introduction notes,

“Some may find it intuitive that, on average, black and Hispanic minorities bear a disproportionate burden from the air pollution caused mainly by non-Hispanic whites, but this effect has not previously been directly established, let alone quantified.”