CEO of Ford-backed Argo: Self-driving taxis won’t be purely electric for a while 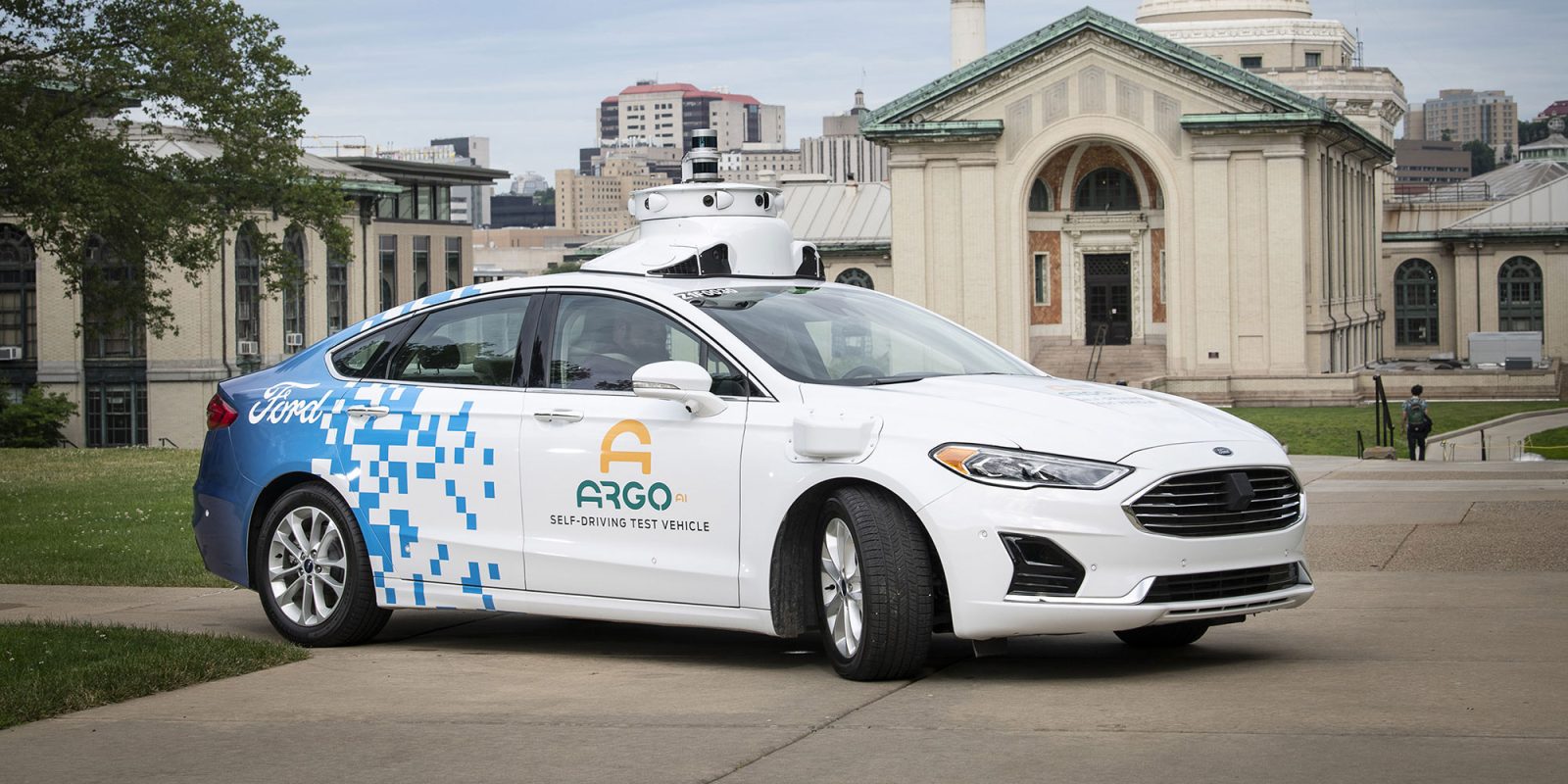 It’s widely assumed that future self-driving vehicles will be purely electric. However, the CEO of Argo AI, the self-driving company primarily backed by Volkswagen and Ford, raised doubts today about the business case for robotaxis as absolutely all-electric from Day One. Bryan Salesky, Argo’s chief executive, conveyed his views while speaking with the Verge.

Salesky said that its automotive partners are “all-in on all-electric vehicles.” However, the economics for fully autonomous taxis might be a different story.

The way I look at it is hybrids are a good balance because the [autonomous] technology itself to drive a car consumes quite a bit of power. And this hasn’t been really written about a lot, but there’s a whole utilization thing that’s important to make the business case work. We need the cars on the road to be earning money.

Salesky said that an autonomous vehicle that’s getting charged is not making money. And according to the CEO, frequent fast-charging is also a problem.

Fast-charging is also destroying the battery chemistry, which then has you replacing batteries on a more frequent schedule, which also is not good for the environment. So the way we look at it, hybrids make sense in the very near term and then, as battery technology improves as we can put more and more battery power, which gives more range on to these vehicles that can support the technology. We can phase in the fully electric vehicle.

Salesky explained that the combination of economics, battery technology, and the vehicle’s form factor is complex.

Everybody has to pick a pick something that balances the business case, but that eventually gets you to that electric future so that we also do the right thing for the planet.

When we went to the unveiling of the GM-Cruise Origin a few weeks ago, Kyle Vogt, Cruise’s CEO, was more emphatic about its autonomous vehicle as purely electric.

It’s electric, and it’s shared, and that’s what’s right for the world. No doubt, what we’ve laid out here is ambitious, and we’re moving as fast as possible to make this happen.

At the same time, he said, “The Origin is going to drive all day and all night,” without addressing the time it takes to recharge the vehicle.

The Origin has DC fast-charging capability. Jason Fischer, a chief engineer at Cruise, told us that the Origin will be likely be manually charged at first, but will eventually use automated and perhaps wireless charging.

In my follow-up conversations with Cruise, a company spokesperson talked about the shared aspect of the six-seat Origin as the means by which the economics allow the company to cover the costs for pure electrification. In other words, to get the business case to work, it needs to be shared. The mantra from GM and Cruise, whether you see it as achievable or marketing jargon, is “zero emissions and zero congestion.”

Argo’s Salesky said that his company also plans to unveil a dedicated, purpose-built autonomous vehicle. It will be fascinating to see if that vehicle will have a pure electric or a hybrid powertrain.

Aptiv, a competing AV company that will soon launch an AV joint venture with Hyundai, has been running self-driving pilot projects in Las Vegas. That project uses internal-combustion BMW 5-Series vehicles. But it’s now making the switch to the Pacifica Plug-in Hybrid for autonomous use in Las Vegas before it begins using Hyundai vehicles. Waymo also uses the Pacifica Plug-in Hybrid for testing.

The question of when the world will make a substantial shift to autonomous vehicles remains unanswered. When it happens, the consequences for emissions, congestions, safety, and the built environment will be profound.

At this point, AV technology is aspirational and the industry is recovering from a period of massive hype. Is now really the time for an AV company to think about short-term business cases in lieu of an urgent environmental crisis?

The vehicle platforms being created today are likely to become the backbone of our transportation future. Shouldn’t the companies building that bright new world of mobility set an unwavering goal for their self-driving vehicles to be zero-emission?