EV sales were forecast to grow by about 35% in Europe this year, as the EU implements more stringent rules on CO2 emissions. Those forecasts correctly identified the direction of electric-vehicle sales. But based on January sales numbers in Germany, the continent’s largest car market, we could see much bigger gains compared to a year ago.

BEV sales in Germany last month were up 61%, and plug-in hybrids shot up 307%. That’s in a German car market that saw a 7.3% reduction in overall car registrations year-over-year.

There’s a lot of room for continued growth. Pure EVs still only represent a 3% market share in Germany. Add another 3.5% for plug-in hybrids. Meanwhile, gas and diesel cars in January represented 51.5% and 32.6%, respectively.

These sales figures were reported by German KBA (Kraftfahrt-Bundesamt).

Of the 246,300 newly registered passenger cars in Germany, 7,492 new EVs hit the streets — and 8,639 plug-in hybrids. Tesla registrations rose by 168% to 367 units — the largest increase among imported brands. Renault said that the electric Zoe sold 1,800 units in the country.

Tesla increases are expected to expand in the coming month as shipments of the Tesla Model 3 grow. Tesla sold more than 1,500 Model 3s in Germany in September 2019. 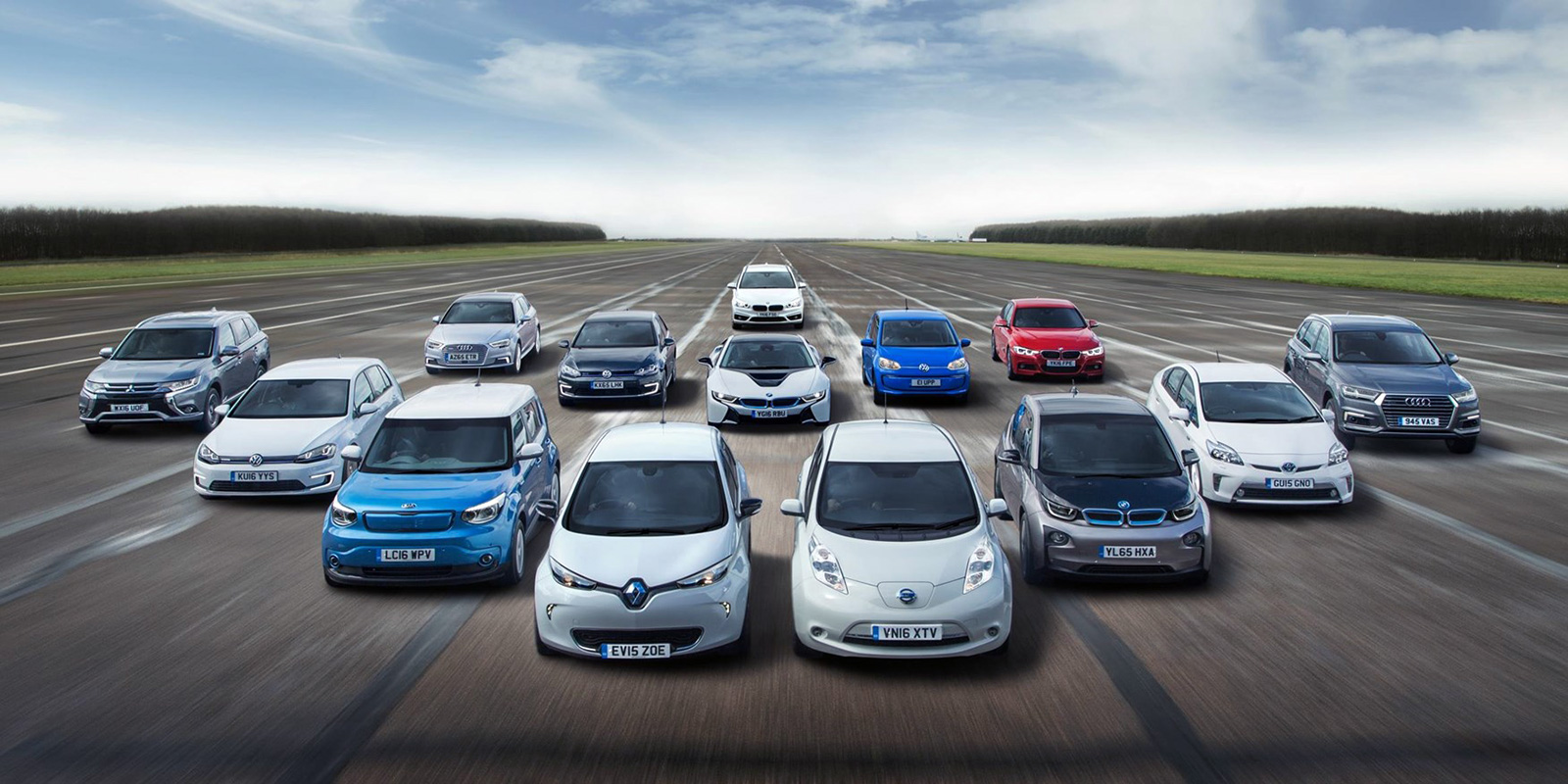 Even with the impressive growth of EVs in Germany, we expect ups and downs in the coming months. Manufacturers stockpiled EVs late last year to help increase zero-emissions sales in the EU to meet new CO2 requirements. As those delayed sales burn off, there might be a short-term dip in the EV numbers.

In December, the total cumulative sales of EVs in Germany hit 57,533 units. That allowed Germany to surpass Norway, a much smaller country, to become Europe’s biggest seller of electric cars.

When the right mix of electric vehicles are available to consumers, with the right prices and incentives, the sky is the limit. Europe is the market to watch this year, because those conditions are falling into place.

What we’re seeing is the shape of things to come in Europe, the US, and around the world: a slide in sales of combustion vehicles with EVs stealing market share point by point. Of course, there will be fluctuations based on all kinds of potential production and sales factors. But with one month of sales reported in Germany, Europe’s biggest car market, the new reality for zero-emission vehicles is quickly emerging.