Ford has been relatively quiet about the Mustang Mach-E since it’s unveiling in LA in November. So Electrek met with Darren Palmer, the product chief for Ford EVs, to learn where things stand. Palmer said that the Mach-E is “close to sign-off” for vehicle engineering. And he confirmed that Ford will hit the 300-mile range target for the long-range version.

Palmer also revealed that the company has allowed a few Mustang enthusiasts to take it for a drive. And he talked about how Ford’s EV team is already looking ahead at future electric models, which sounds like an all-electric Explorer or Escape could be in the works.

He recounted the story of when the executive team in late 2018 tore up plans for what Palmer described as a “Focus BEV, Version Two.” The group, surrounding a full clay mockup of that electric Focus built on a new EV platform, realized that the design lacked passion. At that point, it was already conceived as a crossover.

“We need to make cars that people really want – not a compliance car, or a car you only buy for eco.”

“It has to be aspirational. You gotta want it.” 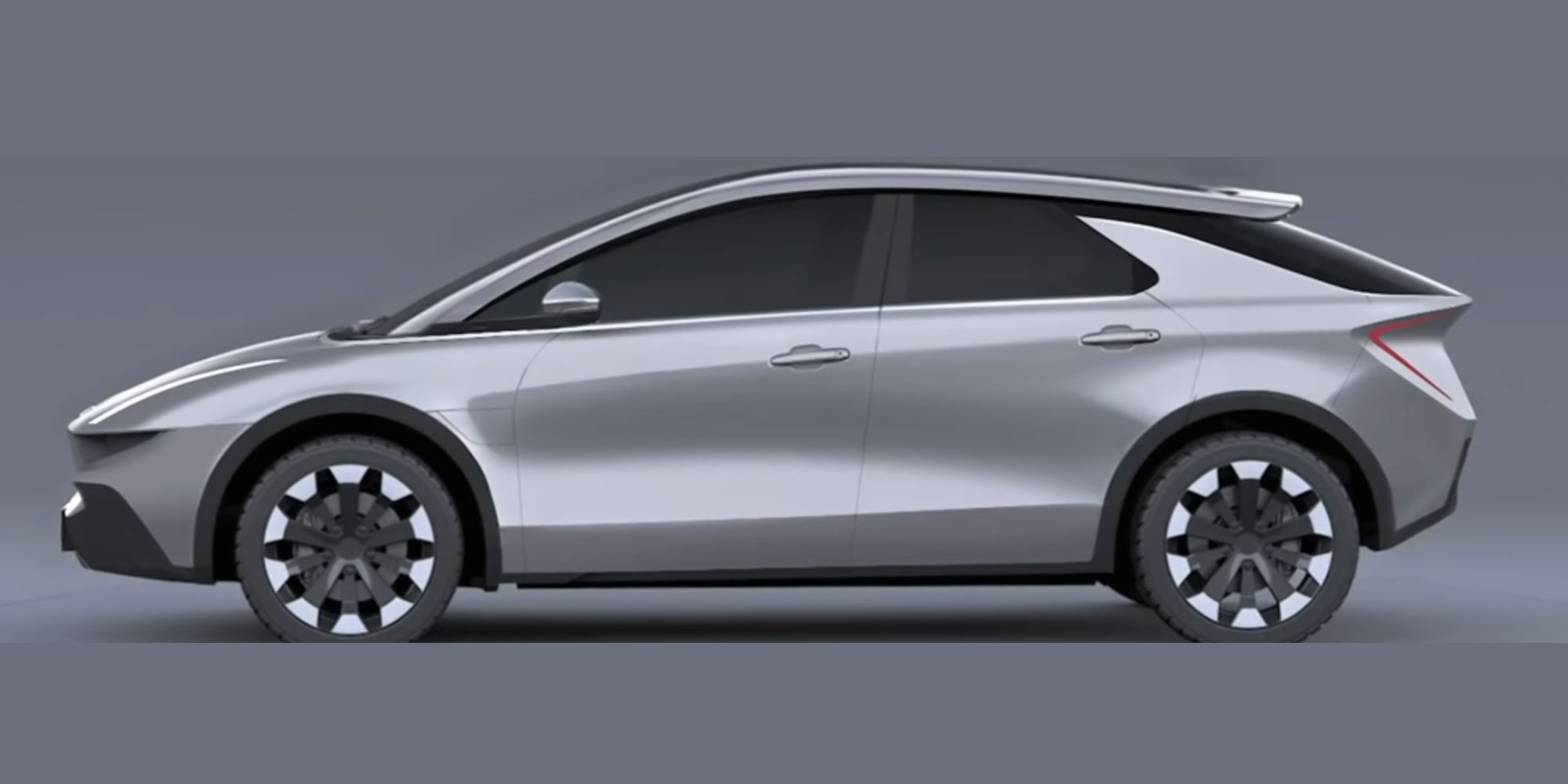 That’s when Ford settled on the idea to use its most iconic nameplates for EVs: Mustang, F-150, and the Transit delivery vehicle for Europe. In each case, Palmer wants the EV version to “amplify” the best attributes of that model, for example, for performance or towing.

We challenged Palmer if Ford has enough of those iconic models to create a showroom full of EVs. He replied:

“We’re planning for the future when we will create a whole lineup of products that will amplify the best thing about that segment. We will keep moving forward. More, more, more.”

“I don’t think it’s big secret we’re going to look at SUVs, where we were strong, that it would be the next area we’re working on.”

That sounds promising for high-volume EV production. And it hints at the possibility of an all-electric Explorer (or maybe an Escape) in the works. 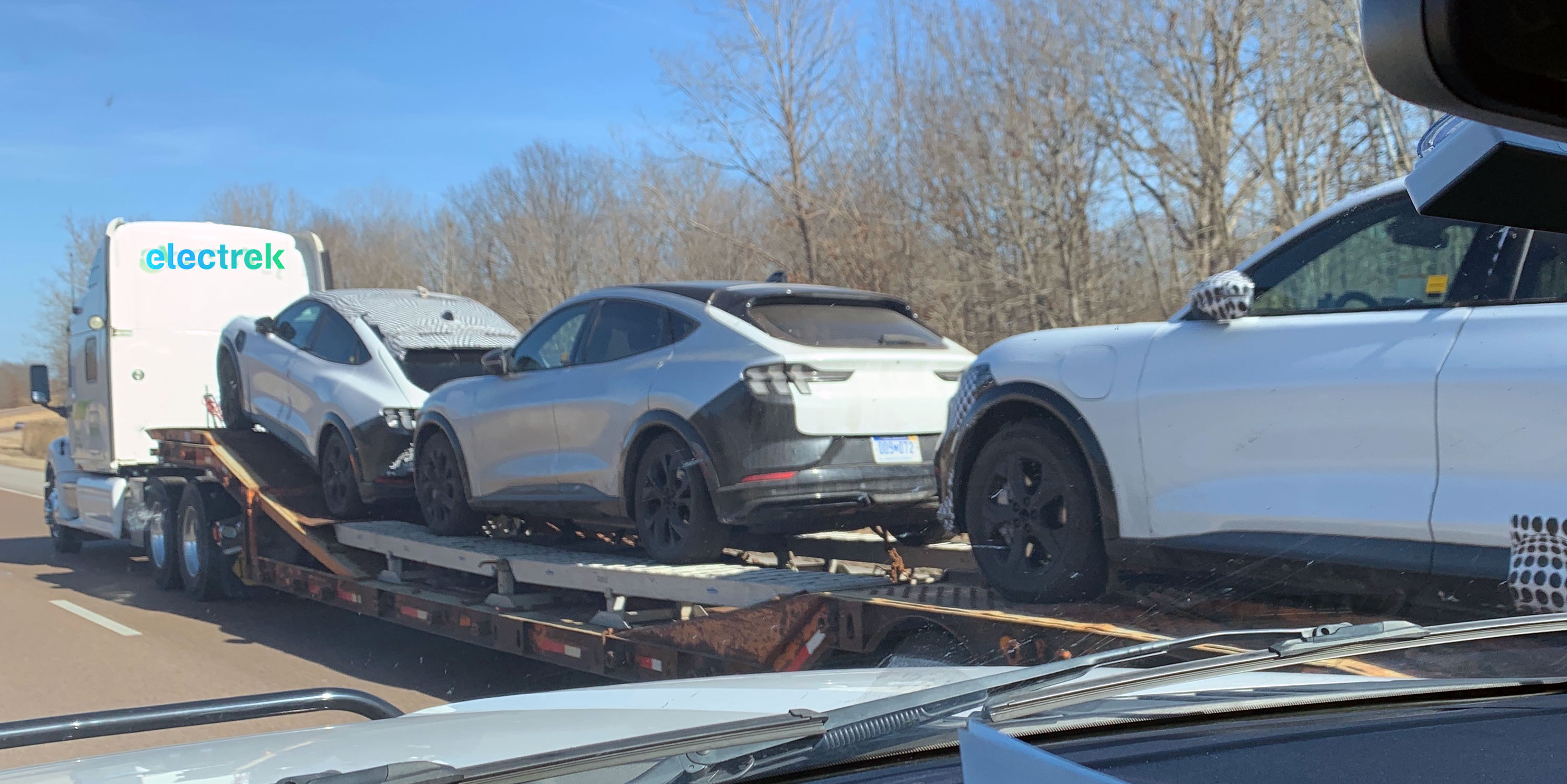 Each EV needs a 300-mile version

Palmer explained that customer focus groups revealed that EV buyers want a 300-mile version. Hitting that number, he said, is an important strategy for converting gas-car owners to electric.

“They need a three [at the front of the range number]. It makes them feel comfortable and they might want to use it as a primary car. It’s becoming viable now.”

He confirmed that 80% of Mustang Mach-E pre-orders are for the long-range model, promising up to 300 miles. Of course, the lower-cost Mach-E versions, and those offering all-wheel-drive, will have between 210 and 270 miles. But Ford believes that a 300-mile version has to be available for those who want it.

Even though Mach-E range numbers are not yet confirmed EPA figures, Palmer is confident that Ford will hit the mark.

“We’re developing to EPA standards, so we expect to get the range that we set.”

“We are seeing test vehicles achieving the range we set as a target. So that’s good.”

Long-range is part of the equation, according to Palmer. But the Mach-E also needs a level of performance expected from the Mustang brand. He emphasized that only perhaps 1% or 2% of American consumers have so far driven a high-performance electric vehicle. 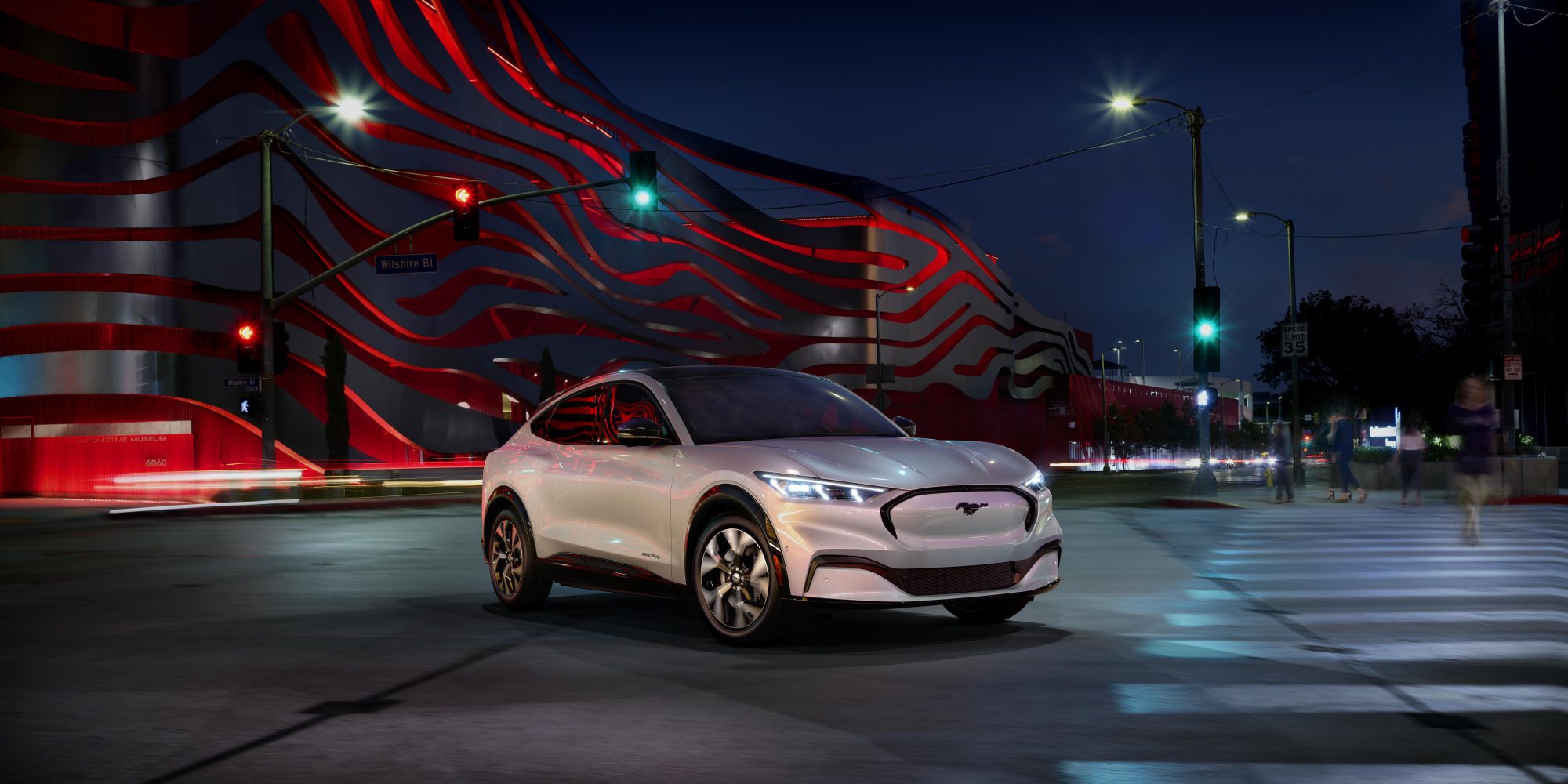 Palmer said the team has been spending time showing the Mach-E to Mustang clubs and hard-core enthusiasts. He told us that “a few people” have driven it.

“A lot of them are not experienced with electric. So when they drive it, they go, ‘Wow, I didn’t expect that kind of performance and instant instantaneous torque and feel.’”

“So they come in with one impression and leave saying, ‘I want one of those.’”

What’s somewhat surprising is that those same legacy Mustang drivers want their friends and neighbors to know that they are going electric. According to Palmer, those Mach-E buyers want a grille that looks like an EV, and the cockpit should feel very high-tech with big screens on the dash. See detailed shots of the Mach-E interior and frunk.

“Our customers said, I don’t want to blend in. I don’t want weird, but I want them to know it so BEV straightaway. They want to show that they’re leaping into the future and that they are lovers of the new.”

At the same time, Palmer emphasized that Ford wants to sell EVs in volume, not as niche products. That means solving problems before a mainstream EV buyer knows that they exist. That’s why every Mach-E (and likely every Ford EV) will come with a portable, Level 2, 240-volt charger. It’s a strategy to eliminate the question about what home-charger to buy.

Palmer also said that Ford’s test teams are currently taking long all-electric road trips to discover any issues about using highway charging. He said that any problems are documented and fed back to the company’s EV charging-network partners.

Ford might be quiet these days as it prepares for the market introduction of the Mach-E later this year. But it’s clear from our chat with Palmer that the company is working hard to deliver on the Mach-E’s promise – and it’s looking ahead to Ford’s future EVs.

It’s still early days. But Ford’s core strategy to use the company’s most iconic nameplates for EVs is a sign of commitment. Moreover, that strategy is about converting a new much-larger wave of motorists to buy an EV. Palmer says that everything is on track. We’ll keep following the company’s progress.

If and when we check back with Ford’s EV leadership, what do you want us to ask?