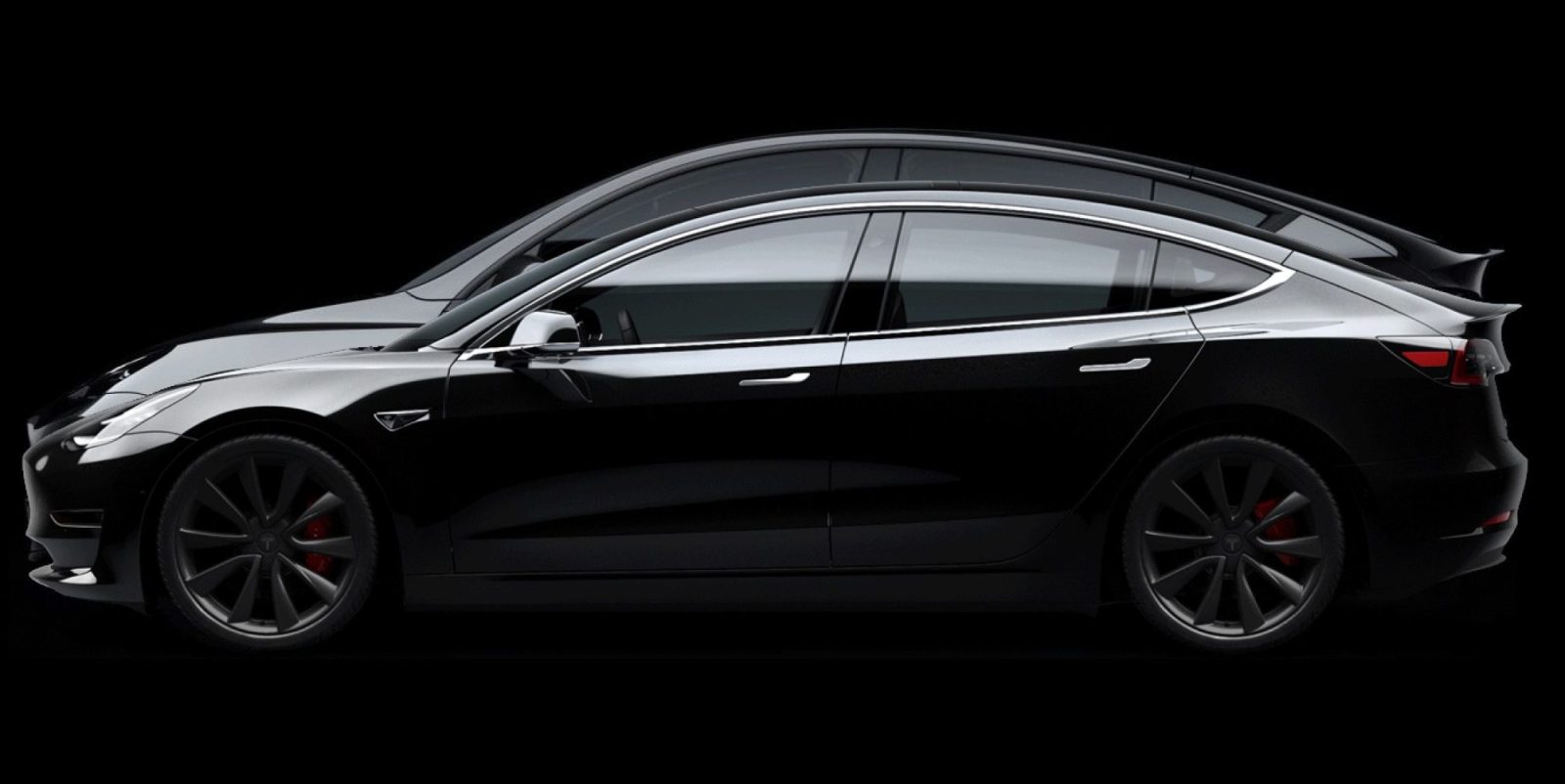 The Model Y is shipping just next month, but for many prospective orderers, it’s still been tough to get an idea of exactly how big the car is going to be.

Thanks to some of Tesla’s product photos and Reddit user gundarx, we’re getting a clearer view than ever on just how much bigger the Model Y is than the Model 3.

We’ve seen a lot of previous comparisons with a Model Y parked next to other Tesla cars, but angles and perspective can be deceiving. So even though we’ve seen the Model Y next to a Model X and 3 and seen it on the road next to lots of cars, including a Model 3, it’s still hard to tell from photos exactly what height we’re working with here.

So gundarx put together a size comparison of the two cars based on similar parts — door handles, autopilot side cameras, and charge port. Note that the wheels in the photo are not the same as the photos are of the Model Y’s new 21-inch Überturbine wheels and the Model 3’s 20-inch gray performance wheels.

Gundarx made a helpful animated GIF showing the two side by side, scaled as closely as possible based on common parts.

The photos do show us some new details. It looks like the Model Y will have a longer wheelbase than the Model 3, by about 2-3 inches per the scale of the photos. It’s also about 6 inches taller by the same scale.

But if the photos are correct, the Model Y will also be about 2-3 inches shorter in length than the Model 3. This is particularly interesting considering the Model Y has optional third-row seats, so it’s impressive that Tesla managed to squeeze an extra row into an even shorter car.

Given the taller passenger compartment, a more upright seating position probably helps create a more vertical leg position. Combined with a longer wheelbase, the front seats can be pushed forward and the rear seats can be pushed back a little, at the cost of trunk length — though fold-flat seats will still allow for versatile cargo capacity.

Another animation shows the front ends side by side, using images from Tesla’s configurator:

This also shows a possible slight increase in ground clearance for the Model Y. The tire and sidewall differences are more pronounced here, though oddly there’s a weird little bit where the tire pokes through the floor on the performance Model Y. So perhaps this comparison isn’t completely accurate, as it seems that Tesla is just compositing wheel images onto default images of the cars’ bodies.

These photos also clearly show the difference in the front ends quite clearly. The Model Y will have a much deeper “frunk” by this comparison. This is not unexpected, but the difference looks quite pronounced here.

Tesla recently shared the first photo of a production Model Y along with some information about body manufacturing improvements. The production photo does show some slight design changes, so take this comparison with a grain of salt, because things might change before the car goes to production. But the basic idea — wheelbase, length, height, sidewall, and frunk size comparisons — should stay about the same.