German police raided Mitsubishi offices on Tuesday in the latest diesel investigations. That’s a black mark for the troubled Nissan-Renault-Mitsubishi alliance that has been working on electric vehicles. Nissan owns a 34% stake in Mitsubishi.

The raids come just weeks after Mitsubishi announced that it was stopping diesel engine development for future models while phasing out diesel offerings in its current offerings. Mitsubishi does not sell diesel cars in the US.

The web of major auto companies implicated in diesel-emission scandals now widens beyond BMW, Daimler, Fiat-Chrysler, and of course, Volkswagen. And it’s a boon to automakers that only make zero-emissions vehicles, notably Tesla.

Investigators raided 10 offices in and around Frankfurt, near Munich, and in other locations around Germany. The searches also included two suppliers, Continental and Denso, which will likely serve as witnesses in the case.

Frankfurt confirmed that the investigation is focused on Mitsubishi cars with a 1.6-liter or 2.2-liter, four-cylinder diesel engine. Like Volkswagen, the company is suspected of using a “defeat device.” It takes the form of software that programs vehicles to meet emissions standards during official tests, but not during normal driving.

Mitsubishi said it would cooperate with the investigation.

The share of diesel vehicle sales in Europe is expected to drop to about 30% this year. That’s down from a high of about 55% in 2011.

After sunsetting the small, low-range i-MiEV in 2017, the company continues to sell the Mitsubishi Outlander Plug-in Hybrid, which is Europe’s most popular PHEV. The plug-in Outlander’s all-electric range marginally increased to 22 miles in 2018. 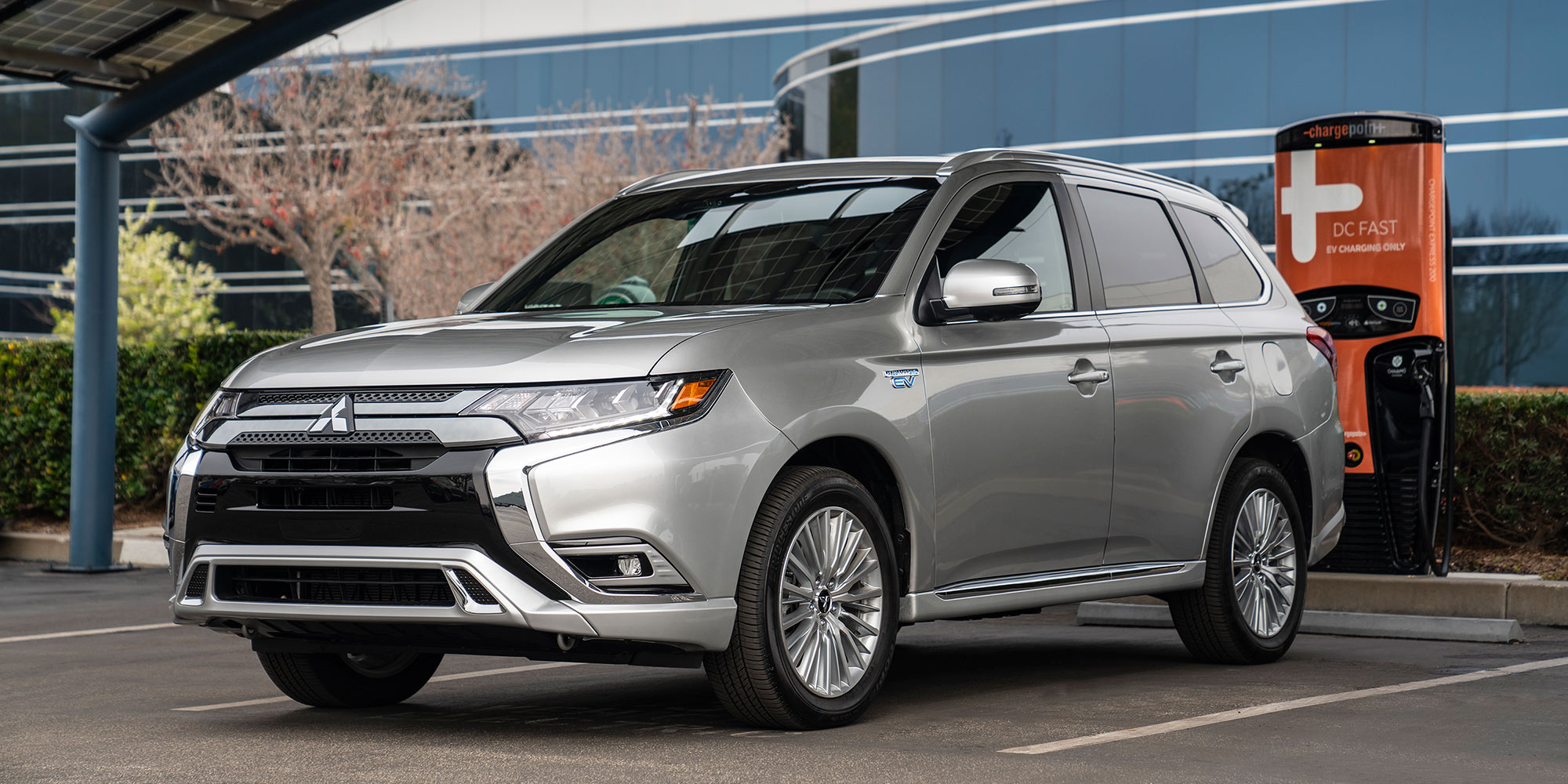 In late December, Mitsubishi Europe CEO Bernard Loire told Automotive News that a new version of the Outlander Plug-in Hybrid was in the works, with its platform developed by the alliance. He said that it will be joined by a smaller crossover version.

Loire said that Mitsubishi’s diesel-vehicle mix in Europe is only about 5%. “It’s very marginal, so we have decided to go gasoline and electrified only in the future,” he said.

Meanwhile, Nissan is developing a new dedicated EV platform that will be shared by Infiniti, Renault, and Mitsubishi. The new platform will underpin the all-electric, 300-mile Ariya crossover concept ­— or some future production derivate of the vehicle.

Sheesh, the diesel scandal appears to have no end. Yet automakers including GM are bringing back diesel vehicles. And Mazda recently wrongly argued that long-range EVs are worse for CO2 than diesel.

On the other hand, Nissan is dropping diesel versions of the Juke and Qashqai crossover, the brand’s best-selling vehicle in Europe. Instead, the new Qashqai, as well as the X-trail (Rogue) crossover, will use a plug-in hybrid system borrowed from the Mitsubishi Outlander PHEV.

One can only hope that the latest scandal, which now implicates Mitsubishi (and by extension Nissan, Renault, and major suppliers), will be the death blow to diesel — just as EVs ascend to higher levels of adoption.