Nissan switches SUVs from diesel to plug-in hybrid in Europe

Nissan sales in Europe fell 24% so far this year. To help make a comeback and meet stricter efficiency rules, Nissan is revitalizing its European SUV lineup with plug-in hybrid versions of popular crossovers. Diesel versions are going away. Meanwhile, the new Leaf version for Japan gets a list of tech upgrades, including better EV navigation.

Automotive News reported today that Nissan is dropping diesel versions of the Juke and Qashqai crossover, the brand’s best-selling vehicle in Europe. Instead, the new Qashqai, as well as the X-trail (Rogue) crossover, will use a plug-in hybrid system borrowed from the Mitsubishi Outlander PHEV. Nissan took a controlling stake in Mitsubishi in 2017.

The new Nissan Qashqai was previewed by the IMQ concept (shown above) at the 2019 Geneva auto show. 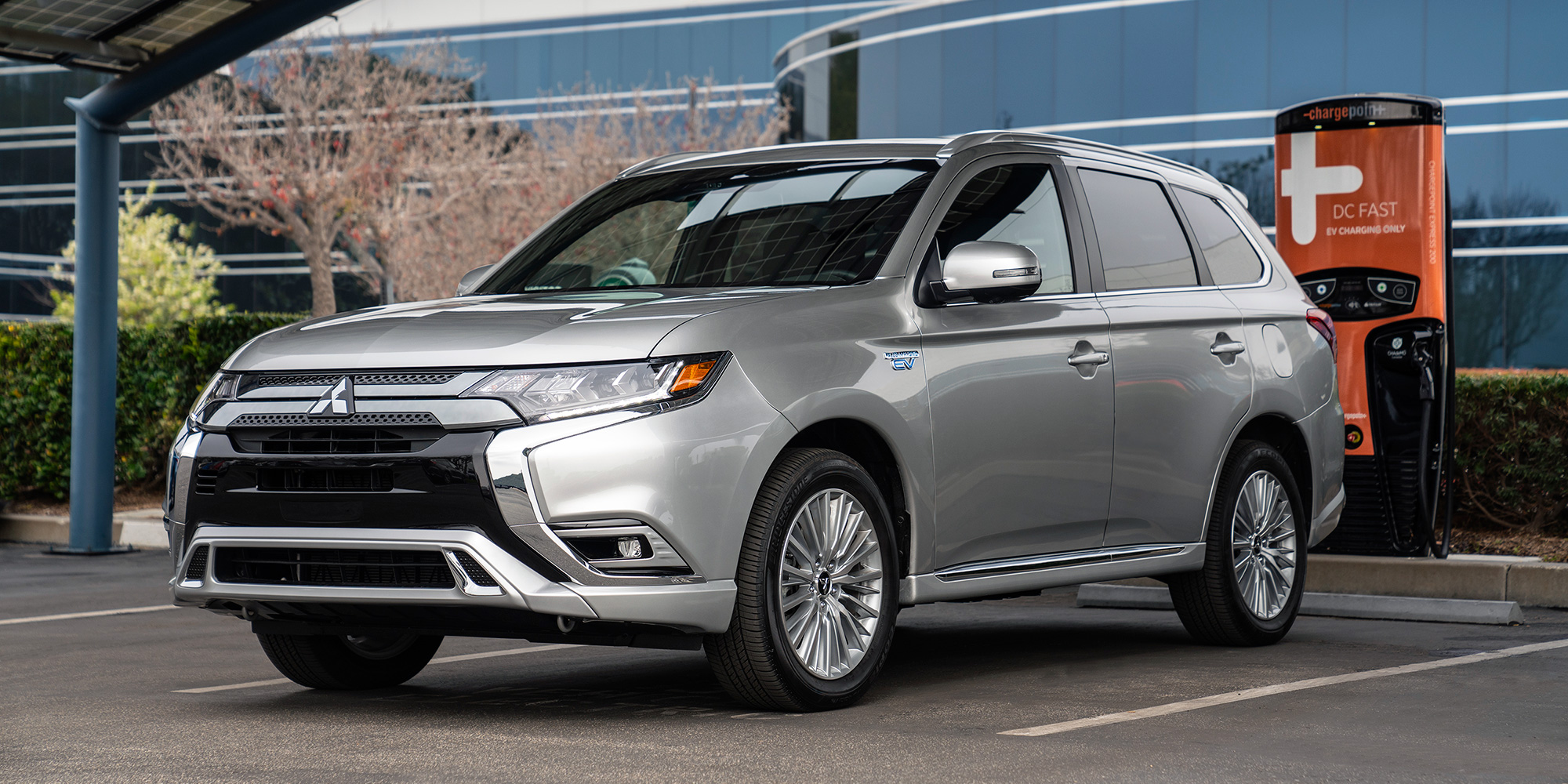 In 2018, the Mitsubishi Outlander PHEV was the best-selling plug-in hybrid vehicle in Europe across all segments for the fourth consecutive year. In 2019, it’s being challenged by the BMW 330e.

As we posted earlier this month, Nissan wants to reclaim its EV leadership in electric vehicles with premium vehicles rather than smaller, lower-priced electric cars like the Nissan Leaf. The all-electric Ariya SUV is coming late next year. It will be a long-range EV starting at the equivalent of about $55,000. The exact range is not yet known.

In Japan, Nissan announced today that it will push a package of tech improvements to the Leaf.

None of the Leaf’s tech improvements are ground-shaking. The navigation system will allow drivers to set a destination and see all available electric-car charging stations along the way. Driver-assist features will now include blind-spot detection and faster automated parking. The Leaf’s enhanced mobile-app connectivity feature will improve status updates like vehicle location and allow remotely locking/unlocking the car. And it will allow you to see vehicle speed and location when somebody else is driving your Leaf. 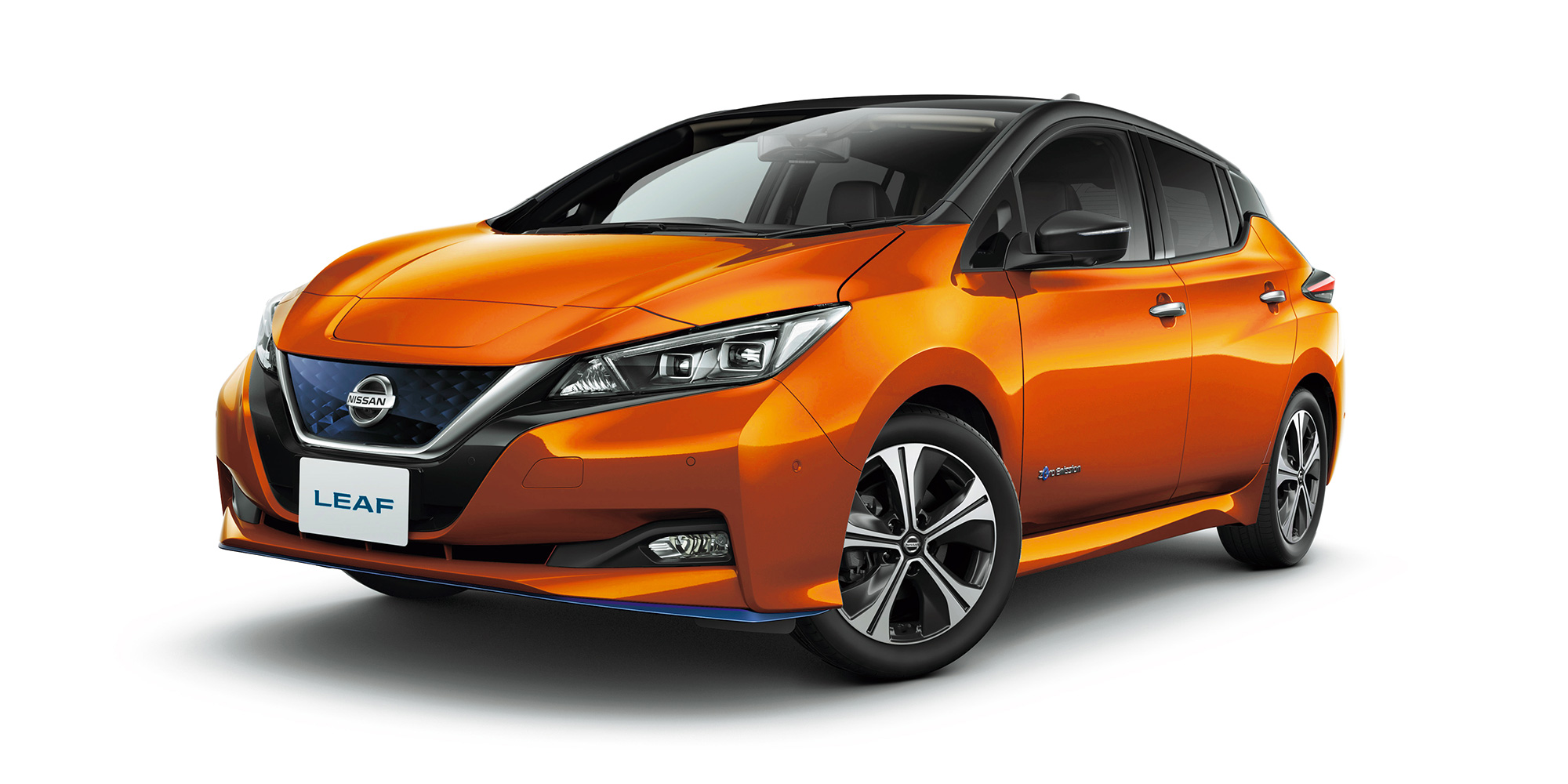 New Leaf body colors include Vivid Blue and Stealth Gray, and all trim levels come with a shark-fin antenna as standard.

Nissan is struggling. But given its strong EV heritage and its access to Mitsubishi’s plug-in hybrid technology, the Japanese automaker is taking small steps toward electrification.

The shift from diesel to plug-in hybrids for its European SUVs is positive, especially if the Outlander PHEV can stretch its all-electric range over time. The Leaf finally got a bigger battery last year, so improving the tech package is also a decent interim step.

All of these moves are overshadowed by the upcoming release of the Ariya SUV, its first pure EV in more than a decade. CES is coming up in a couple of weeks. We will get a chance behind the wheel of Nissan’s new twin-motor all-wheel-drive EV test car using the company’s next-gen EV technology. Stay tuned.