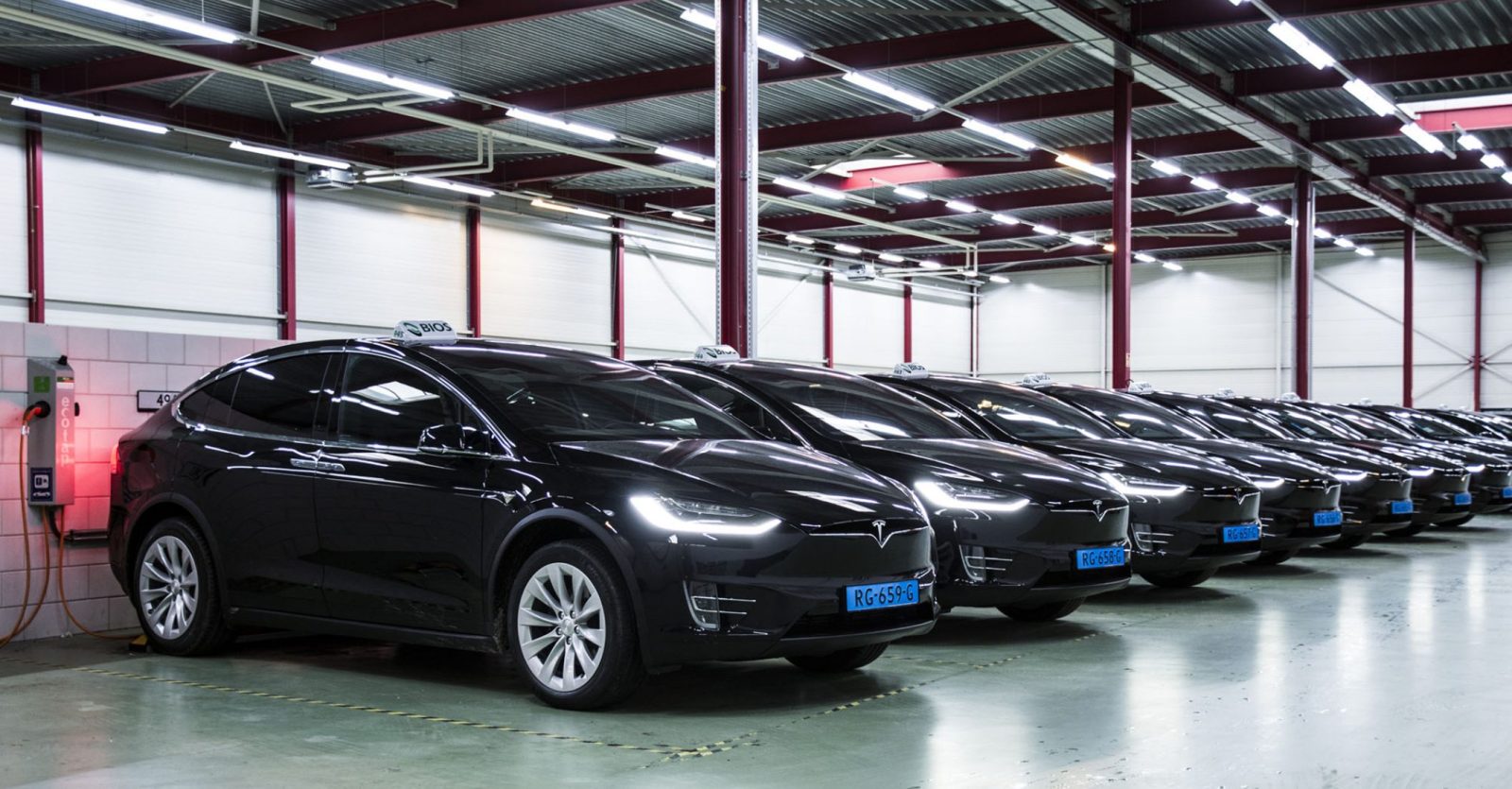 Daimler and BMW, through their joint-venture Free Now, a mobility ride-hailing app in Europe, is ordering 60 Tesla vehicles in order to expand their electric vehicle offering in Germany.

Free Now used to be known as “MyTaxi” and is a simple taxi-hailing app used in Europe.

Daimler purchased it in 2014. Last year, the German automaker entered into a surprise joint-venture partnership with rival BMW, and they invested over $1 billion in the company.

In order to expand their electric car offering in their home market of Germany, Free Now is buying 60 new Tesla vehicles.

The mobility provider Free Now, a subsidiary of BMW and Daimler, wants to continue its expansion into other cities in Germany. So the electric car fleet is to be expanded, initially with 60 Tesla vehicles in Hamburg, said Free Now in the Hanseatic city. Last year, 20% more passengers in Germany were using Free Now than in the previous year; the number of drivers has increased by 27% to more than 28,000.

They didn’t confirm which Tesla vehicle they are ordering, but it’s going to add to the rapidly growing fleet Tesla taxis on German roads.

As previously reported, Tesla’s vehicles are becoming particularly popular with taxis in the Netherlands, Sweden, and Norway, and are starting to get there in the US, too, like Columbus Yellow Cab’s fleet.

We previously covered the very first Tesla taxi driver in North America when his Model S hit 100,000 miles in 2017.

Recently, we reported on Columbus Yellow Cab announcing that it bought 10 Tesla Model 3 vehicles in order to accelerate the electrification of their fleet of 170 taxis.

We also heard of a fleet of 40 Tesla Model 3s in Madison, Wisconsin, becoming the first all-electric taxi service in the US.

You would think that a subsidiary of Daimler and BMW would try to buy Mercedes-Benz and BMW cars, but the truth is neither automaker currently has an electric car on the market that is ideal for a taxi company.

As we have often reported before, the economics are starting to make a lot of sense, and we are clearly starting to see an acceleration of taxi and ride-hailing companies turning to Tesla to update their fleet.

Of course, Tesla eventually plans to enter the sector itself with “Tesla Network,” but the automaker appears to still be waiting for self-driving in order to do that.