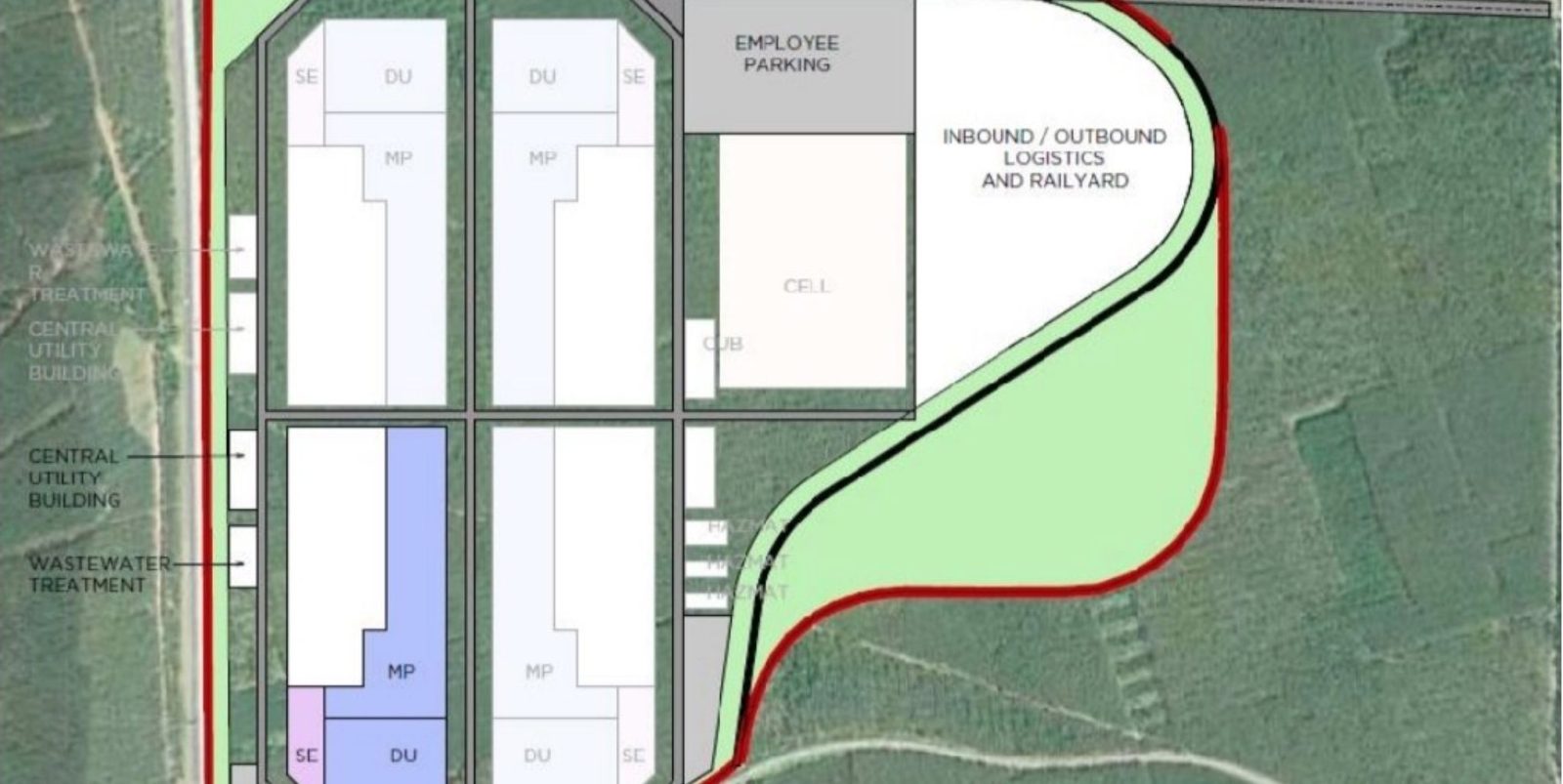 We are starting to get a clearer picture of Tesla plans for Gigafactory 4 in Germany as more construction plans and environmental assessments are leaking in the German press.

The latest documents show that Tesla plans to build “future vehicles” at Gigafactory 4 in addition to Model 3 and Model Y.

The project will be sited on a 300-hectare plot of land next to the GVZ Berlin-Ost Freienbrink industrial park.

Over the last two months, the plan for the new factory has been gradually revealed through new construction plans and environmental assessments.

Now new documents show just how big Gigafactory 4 s going to be once it is fully built, with three big expansions:

On these two photos you can see very well the first stage of construction. (expected completion mid 2021).
And afterwards the final size….wow…that's gigantic…!!😳#Gigafactory4 pic.twitter.com/8z3HQnMdUY

The first phase, which can be seen in the lower-left corner in the picture below, is expected to be completed in July 2021, and it will support the local production of Model Y vehicles in Europe. 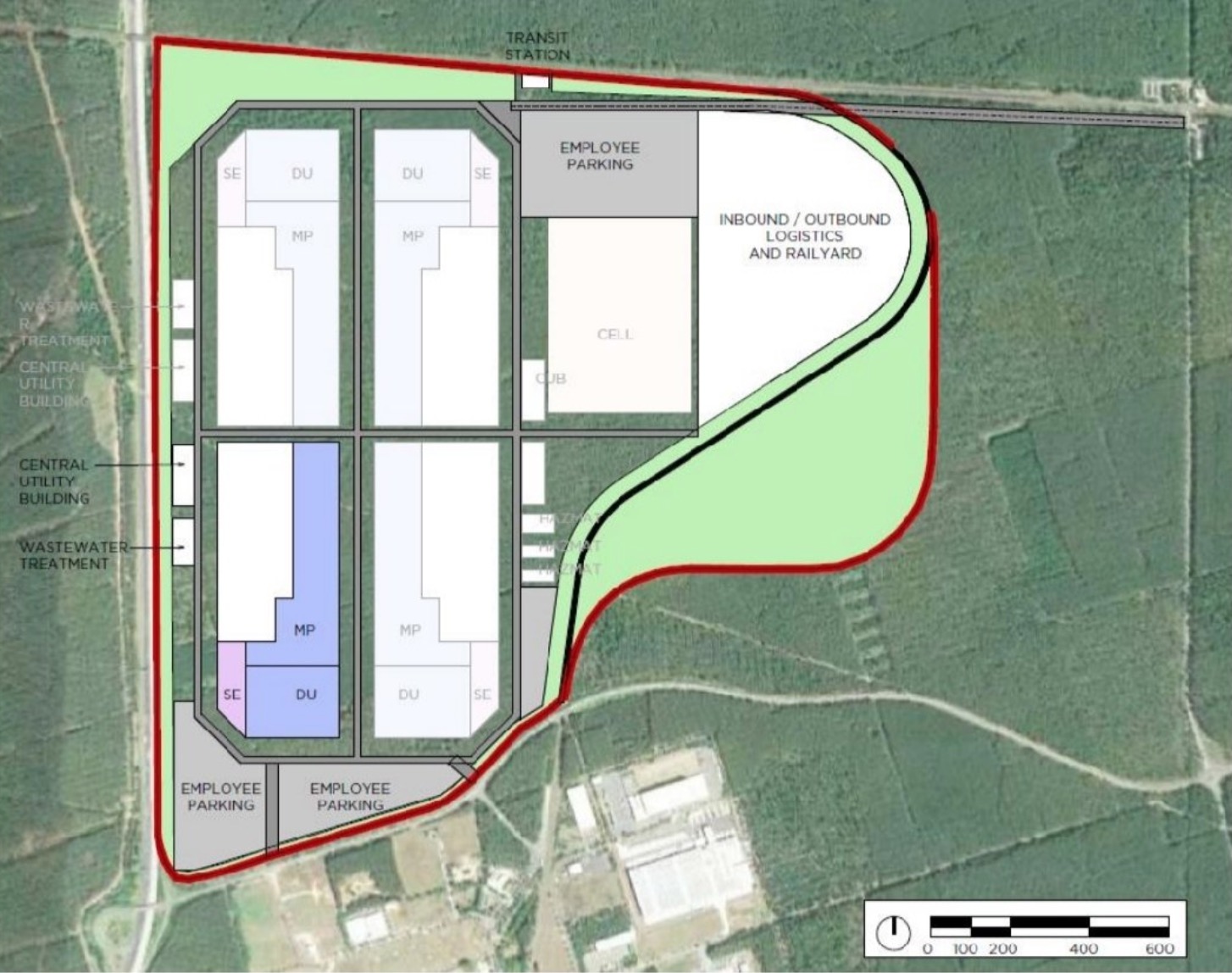 Tesla already confirmed that it plans to eventually also build the Model 3 at Gigafactory 4, and it will presumably be at one of the three additional sections of the factory.

The automaker is also planning a battery cell factory on the east side of the plant.

In the filing, Tesla also disclosed that it plans to build “future vehicles,” other than the Model Y and Model 3, at the factory.

The company didn’t specify which vehicles, but they are expected to be made in the other sections of the factory. They expect production to reach 500,000 vehicles per year.

In order to build, Tesla is going to have to cut down a great number of trees. The section that needs to be deforested is shown in red below:

The company is expected to start the process soon and will be finished by the end of February.

Even though Tesla committed to planting three times as many trees as it is going to cut down, it is a controversial process due to the complex nature of the ecosystem.

The Tesla Gigafactory 4 project is still awaiting approval from some regulatory bodies in Germany.

I wonder what those “future vehicles” will be.

Tesla Semi comes to mind. I think Tesla is going to make a European version and it would make sense for it to be built locally.

Cybertruck is also a possibility, but I don’t think the market is huge for it in Europe. Maybe it would be better to build it at a new factory in North America and export it. We will see.