Tesla has to cut down forest to build Gigafactory 4, will plant 3x as many trees

Tesla is going to have to cut down part of a forest near Berlin in order to build Gigafactory 4. BMW ran into some similar issues when it tried to do the same almost two decades ago.

Earlier this week, Musk confirmed that Tesla is going to build Gigafactory 4 in the “Berlin area.”

We have since been hearing more about the project from German officials who helped convince Tesla to invest in the region.

The project is going to take place on a 300-hectare plot of land next to the GVZ Berlin-Ost Freienbrink industrial park, which currently houses a few companies, according to German media.

Tesla’s new plot of land is actually not that close to Berlin, which is about an hour away by car (30 to 50 km depending on the route), and it is very much located in the countryside.

In order to build there, Tesla will have to cut down a significant number of trees since the land is basically in the forest: 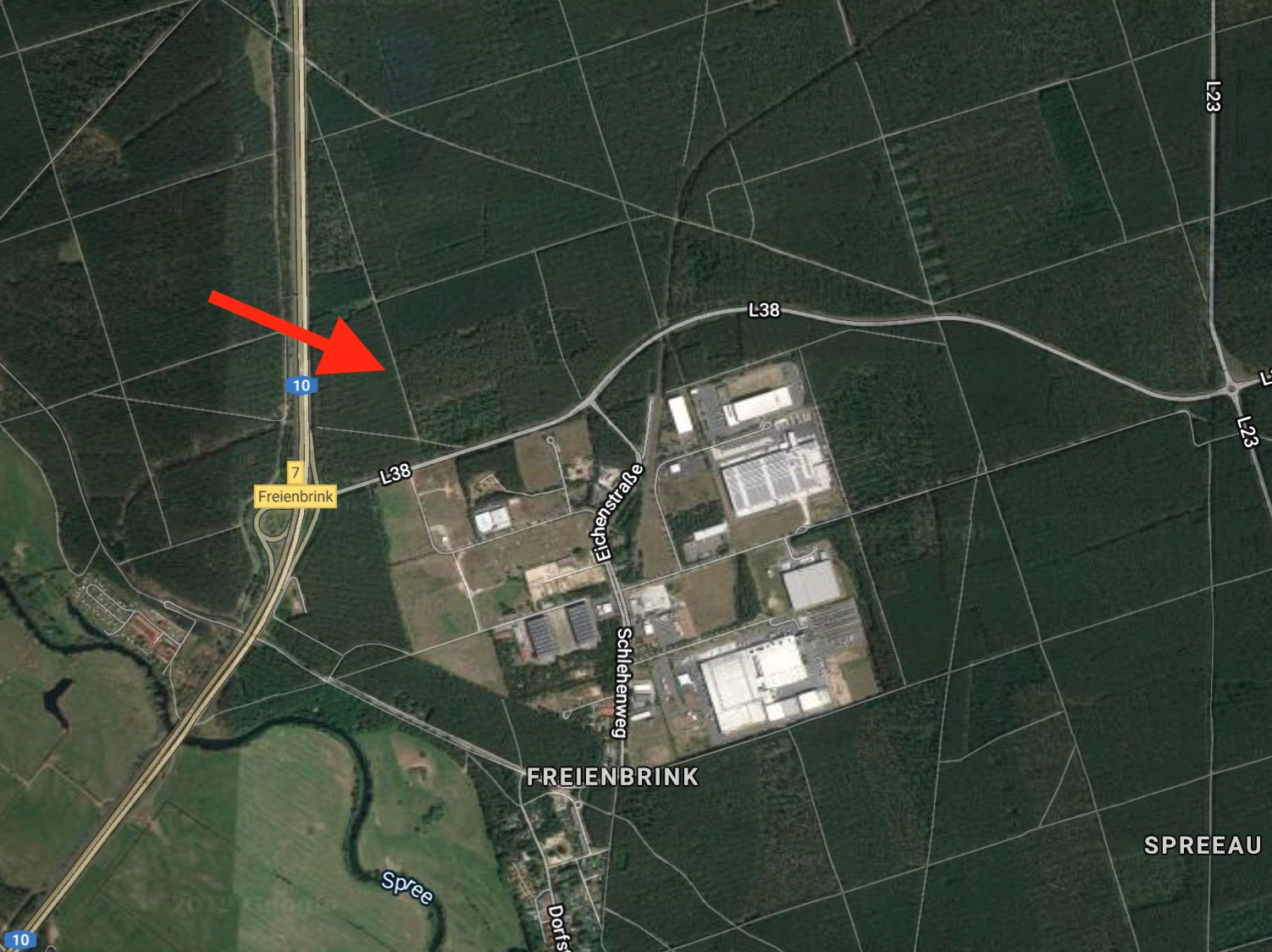 In the early 2000s, BMW was looking for a location for a new factory and it was planning to build it on the same plot of land for a while.

The German media reported that there was some pushback about cutting down part of the forest, which is located near natural reserves.

BMW eventually ended up building the factory in Leipzig instead.

Interestingly, Elon Musk recently gave $1 million to a YouTube project that plants a tree for every $1 in donated.

At the time, he even changed his Twitter handle to ‘Treelon Musk’.

Construction doesn’t seem to have started at the new location yet.

Earlier this summer, the CEO also said that he expects Gigafactory 4 construction will be “well underway” within the next 12 to 18 months and will have the European Gigafactory operational by the end of 2021.

Update: a German official confirmed that Tesla plans to plant three times the number of trees that they will cut down at the site.

Obviously, it’s not ideal to have to cut down all those trees, but I am sure Tesla can compensate by planting more somewhere else.

Now I am not saying that’s why Elon gave the money, but I think he had to know that Tesla was going to have to cut those trees last month when he made the donation, which makes the timing interesting.

It will be interesting to see if Tesla gets less pushback on this than BMW since the factory is going to produce EVs and not more polluting vehicles.