New electric Mini has 110 miles of range, and I still want it 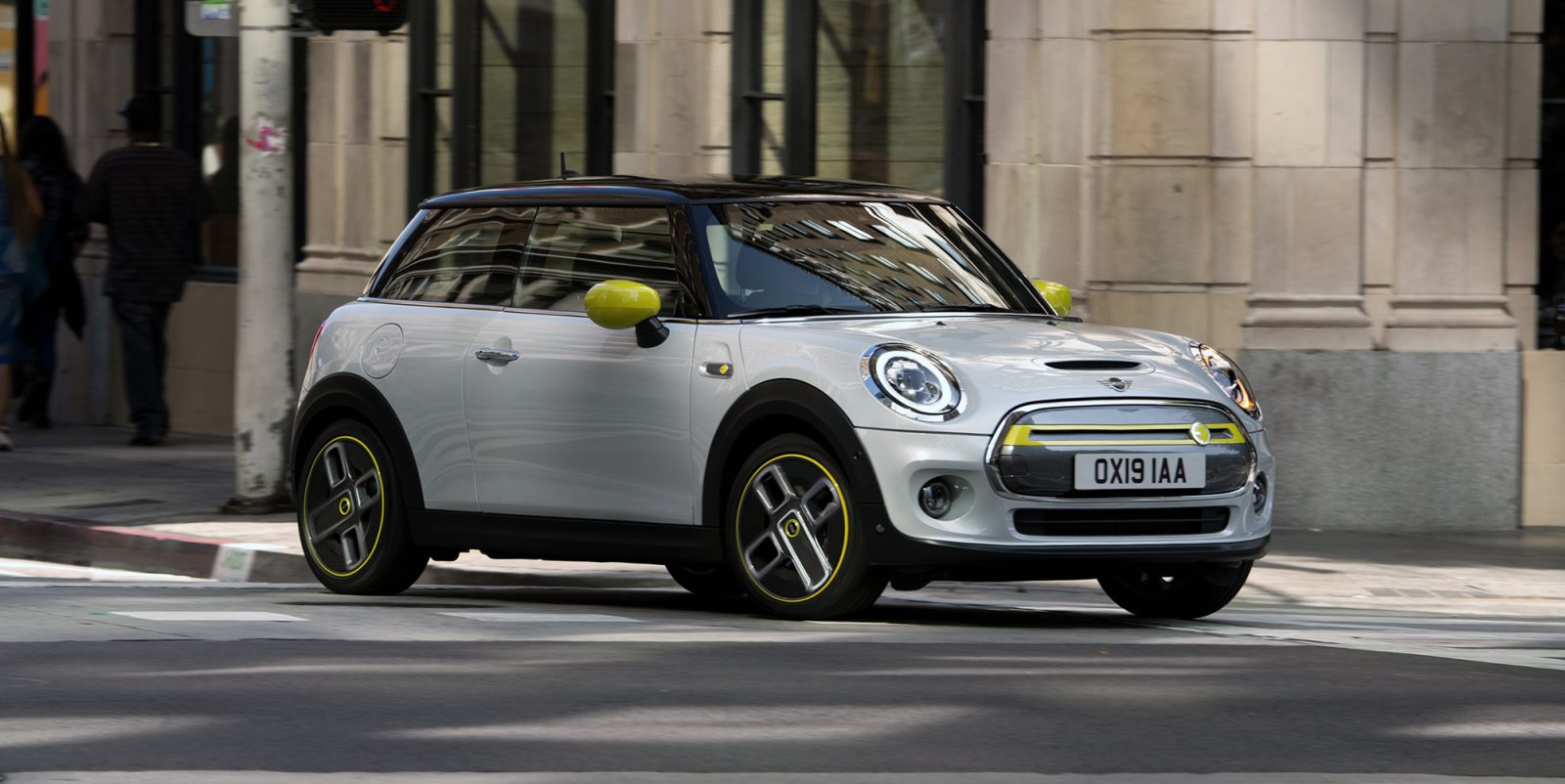 We should have seen this coming. It’s been no secret that the heavy-but-compact 2020 Mini Cooper SE electric hatchback has a 32.6-kilowatt-hour battery pack. And that the lenient WLTP cycle pegs the 2020 electric Mini’s range starting at about 146 miles. But Mini is nonetheless warning the web that the Mini Cooper SE will have an EPA rating of about 110 miles on a single charge.

In the new era of 200- to 300-mile range, that 110 miles sounds like a vestige of a bygone era. Whip out your calculator and do standard WLTP-to-EPA calculations based on other EVs, and you get closer to 130 miles.

Hey, wait a second! A brand-new sporty electric runabout for $20k? And it could handle all of an American’s typical daily driving needs, twice over, without using any gas?

I know that’s heresy in the era of 300-mile Teslas, 400-mile Benzes, and 500-mile Rivians. But the lease on my 2017 Bolt is coming up soon, and for three years, it barely dipped below 180 miles of remaining range. The 2020 Mini Cooper SE’s sticker is a fraction of the price for a new Bolt or a Model 3. And it’s more stylish.

When I first laid eyes on the Honda e at the Geneva Motor Show, I started pestering the company about bringing the retro-futuristic little EV to ‘merika. Nope. And VW ain’t bringing the ID3, its first new EV, to our shores, either. I guess small EVs are apparently only for effete Europeans. 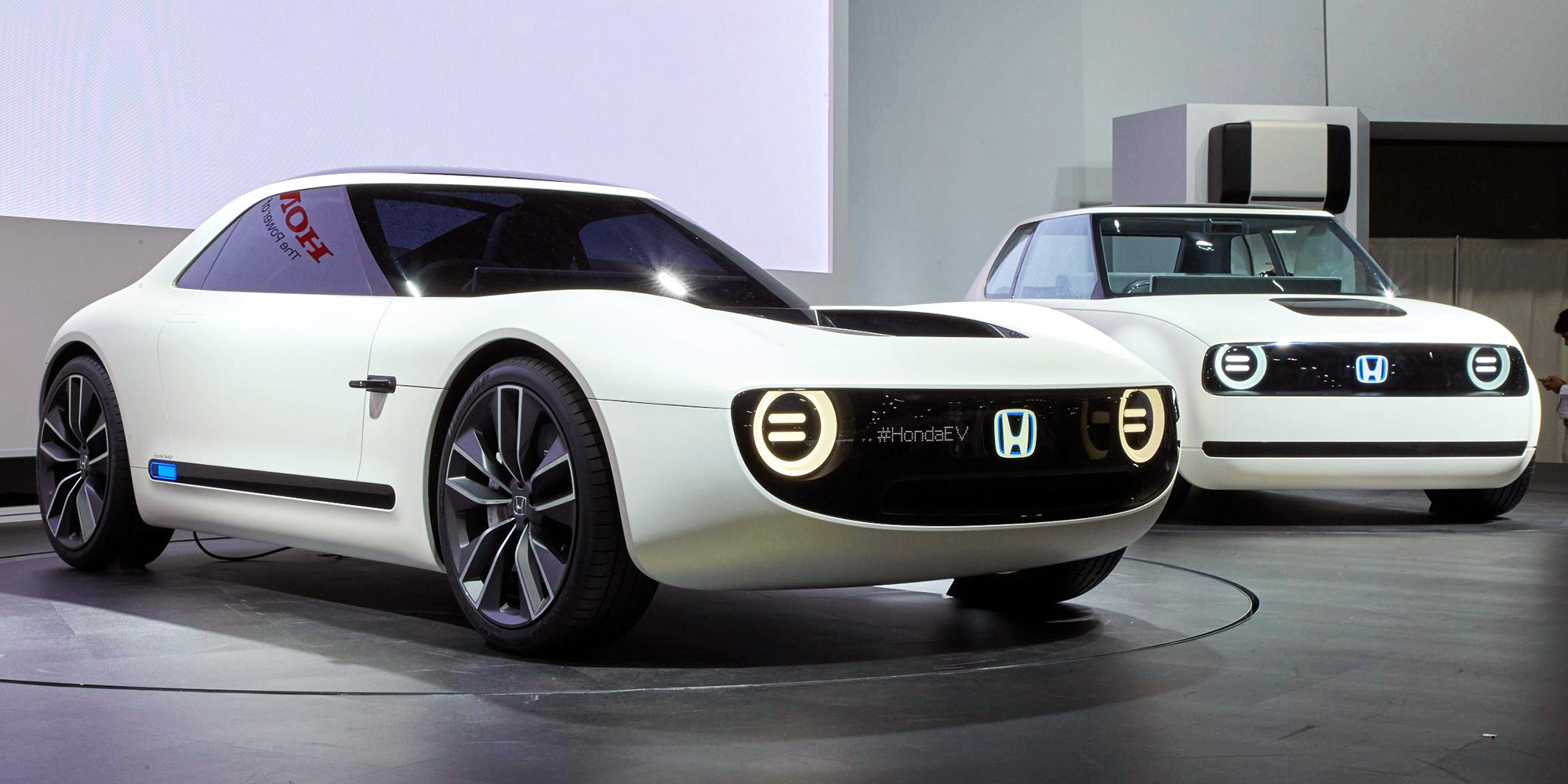 Machismo aside, there’s a chorus of American interest in the Honda e and its sportier variants, and it isn’t just because the Clarity fell through the ugly tree.

I would proudly drive the Honda e, which has a 35.5-kWh pack, a size not far from what the Mini provides.

Auto-enthusiast friends have long told me that it’s more fun to drive a slow car fast than a fast car slow. I can see myself having a blast zipping around town in a Honda e — or a Mini Cooper SE, not a Taycan, but it isn’t a slouch at 181 horsepower and 199 pound-feet.

As the saying goes, your mileage may vary. Mini, for months, has warned that the Cooper SE could have range below 120 miles. On days when I need a little more range, I’m guessing that I could easily achieve 3.5 miles per kilowatt-hour in the electric Mini. That adds up to 115 miles. It’s a small car intended for the urban environment. (Repeat: $20,000.)

Another point of comparison: The OG Mini E, produced in limited numbers in 2009 and 2010, had a 35-kWh pack. The EPA certified it at 100 miles. Its drivers, including my Electrek colleague Jameson Dow, adored that thing.

I know it’s a dirty secret, but how many of my longtime fellow EV drivers have a second car for longer trips — electric or, ahem, otherwise. The ideal garage for families remains one long-ranger and one short-ranger.

There’s another reason for EV drivers to get elevated blood pressure about the Mini Cooper SE. Its max DC charging rate is 50 kilowatts. I have an odd perspective. I sprung for my Bolt’s 50-kW DC fast charger. And I used it a half-dozen times in two-and-a-half years. Probably not worth the money.

My previous EV was the 2014 Toyota RAV4 EV. It didn’t have a DC quick charger at all. The RAV4 EV’s EPA-estimated range was 103 miles. I still miss it.

From everything we can tell today, about 100 EV nameplates are expected in the US in the next three to five years. Do we, as EV advocates, want every single one of them to be luxury-brand crossovers, sedans, and pickups with 250-plus-mile range and transaction prices $40,000 or higher?

Or is there room for an affordable, fun, urban EV with just enough range?