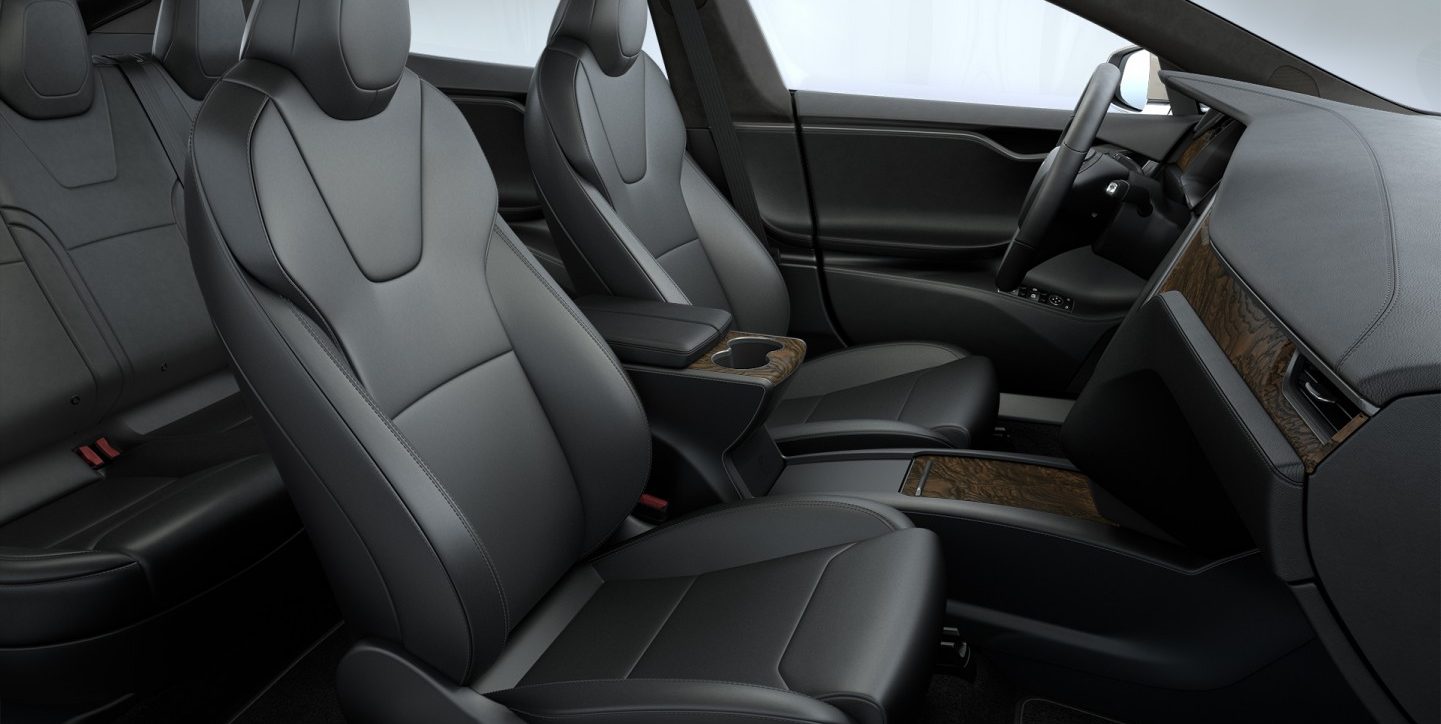 According to a communication to sale employees, Tesla designed less bulky seats, resulting in more legroom for the second-row seats regardless of the configuration.

Tesla also added a back pocket to the seat for more storage space in the back.

Now Tesla appears to have also updated the Model S front seats with the same new design, according to the updated Model S design studio:

The update is somewhat minimal, but the seats do appear a little thinner and more modern than the previous design.

Here’s a side-by-side of the older design versus the new seats:

In recent years, Tesla has been spending a lot of resources in seat design and production – going as far as building its own seats from the ground up instead of relying on third-party suppliers.

The automaker has also been working on a new “more efficient” seat design with a temperature-control system, according to a new Tesla patent we reported on last month.

They have also been exploring new foam materials for the seats.

At first glance, they don’t look as comfortable. It looks like the old seats have more support, but I’ll igive Tesla the benefit of the doubt until I can try them.

I have been impressed by Tesla’s improvements in seats:

It is one of my biggest complaints with my original Model S P85 Signature. The seats are just not that comfortable, but I was impressed with just how big of an improvement Tesla managed to achieve with the 2017 seats.

Now with this new update, it looks like a more efficient smaller design, but it will be interesting to see how comfortable they are.