Tesla has updated Model X with new front seats to improve comfort in its flagship SUV, which also received a small range increase.

With the Model X, Tesla has spent a lot of time designing the seats.

Because of the large Falcon Wing doors, the second-row seats are beautifully framed when they are opened.

They were generally well-received, and a decent upgrade from Tesla’s original Model S seats.

Now Tesla is updating the front seats of the Model X.

The new seats are less bulky, resulting in more legroom for the second-row seats regardless of the configuration (five, six, or seven). 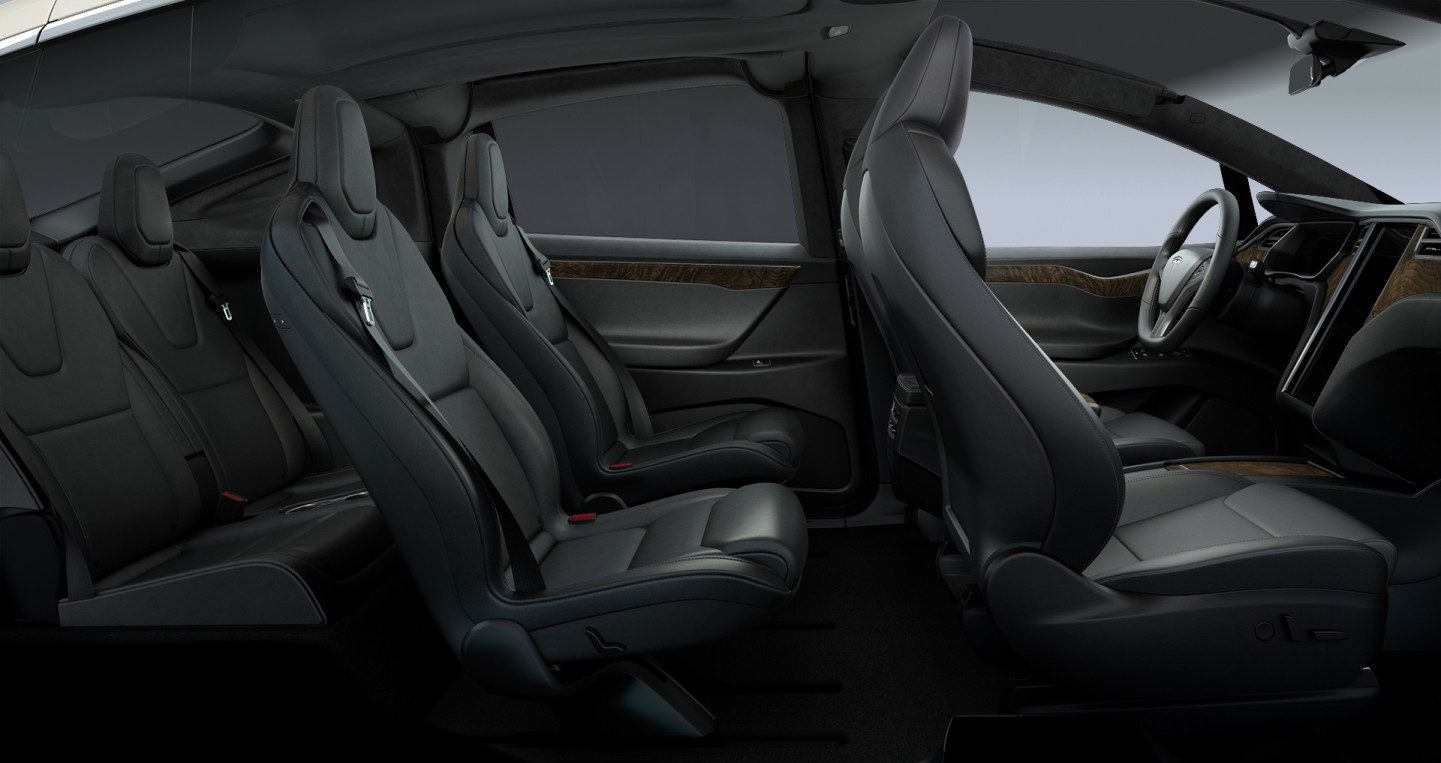 Tesla is also adding a back pocket to the seat for more storage space in the back.

With the seating area, the Model X has 87.8 ft³ of storage space.

The automaker has also been working on a new “more efficient” seat design with a temperature-control system, according to a new Tesla patent we reported on earlier this month.

The Model X range now tops up at 328 miles for the “Long Range” version of the electric SUV.