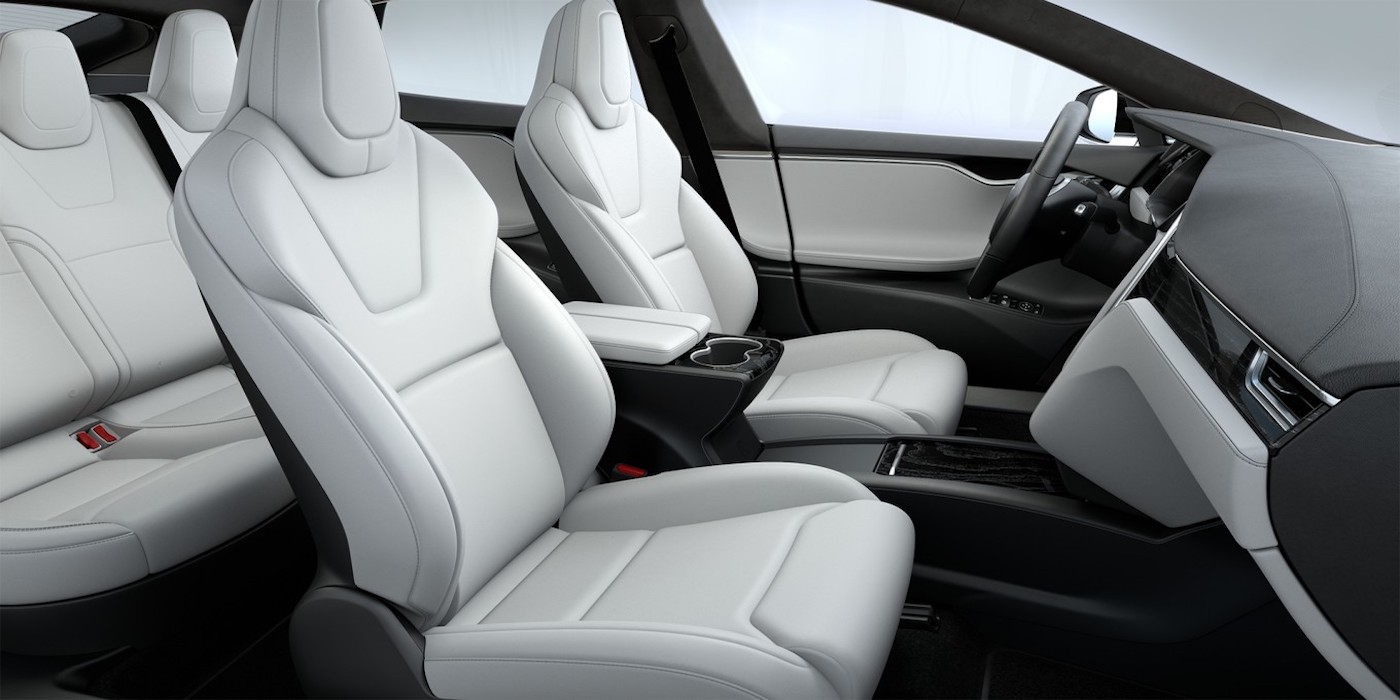 Tesla is trying to improve efficiency wherever it can, and it is now apparently working on seat design as the electric automaker files for a patent on a new “more efficient” seat with temperature-control system.

Even with many new EVs launching in the past few years, Tesla remains the king of efficiency when it comes to long-range electric vehicles.

The automaker mainly achieved this through a very efficient powertrain, great aerodynamic performance, and weight management. However, Tesla is also looking at some more unusual ways to gain efficiency.

We recently reported on Tesla developing a new futuristic-looking electromagnetic wiper that they claim would be more energy-efficient than traditional wipers.

Now we learn that Tesla is also looking at a new seat design with an integrated temperature-control system that could be more power-efficient on top of cooling and heating the seats in a better way.

In a new patent application, Tesla describes the problems with current ventilated seats:

Attempts to provide air ventilation through the seat foam are typically insufficient to remove excess heat and provide a comfortable environment for the occupant. Further, conventional heating systems are bulky, occupy space in the seat which typically requires the seat to be thicker, and are inefficient in heating the seat as the heat typically must travel through multiple layers and heat regions of the seat that the occupant does not contact. Hence, there is a need for an improved temperature-control system for vehicle seats.

Here are a few drawings from the patent application:

Tesla claims that its design would be cheap, low noise, and power-efficient:

The temperature-control system provides a low-cost, low-noise, power-efficient, and effective method for cooling and/or heating of the seat.

The automaker applied for the patent in February and it was made public last week.

As a reminder, companies sometimes apply for patents on technology that they never end up bringing to market.