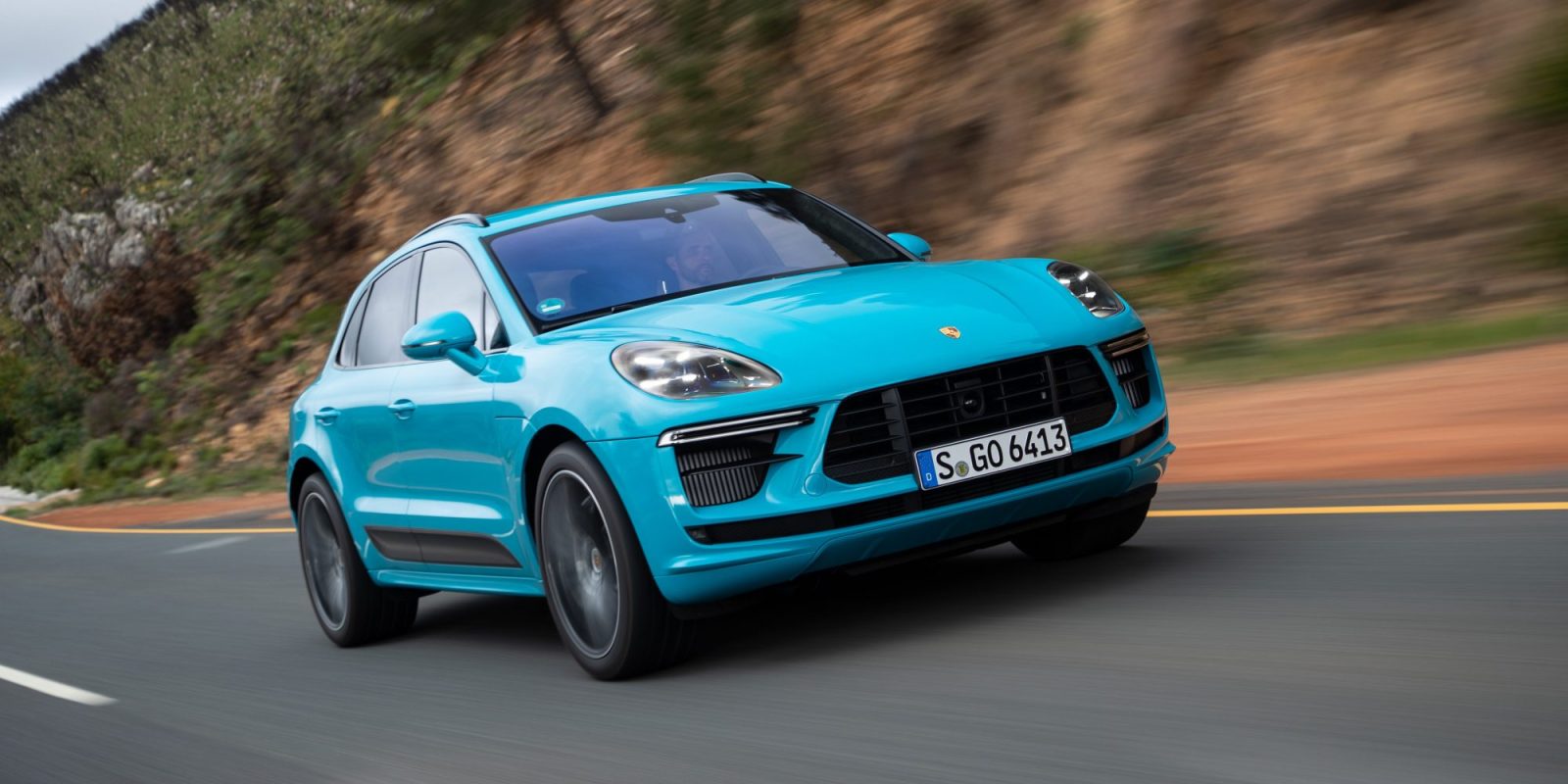 Porsche Engineering has developed a torque control system for a 4-motor electric vehicle drivetrain that lets electric SUVs handle “with the agility of a sports car” in even the most difficult conditions.

Porsche hasn’t committed to putting this drivetrain into any specific cars, but by announcing the project on their newsroom, we can speculate that there might be something on the horizon. We learned earlier this year that the next Macan will be electric, and this would pair nicely with that.

In developing the project, Porsche found numerous natural advantages of electric motors in difficult driving situations. Porsche spent much of their article going over the “fundamental advantage over gasoline or diesel engines” that electric motors enjoy.

Because of the much faster responsiveness of an electric motor as compared to an internal combustion engine, EV traction control systems can respond much more quickly:

In an electric vehicle, the torque is purely electronically controlled, which works considerably faster than mechanical clutches. Every millisecond, intelligent software distributes the forces in such a way that the vehicle always behaves neutrally.

This isn’t huge news — electric cars have great handling in the snow, and plenty are popular in snowy areas. The top electric vehicle market in the world (by percentage sales) is Norway. Even rear-wheel-drive electric cars do well there, because of their rapid traction control responsiveness.

But Porsche’s solution is not just all-wheel-drive: It utilizes four separate motors, one controlling each wheel.

Some other electric vehicles have come to market with similar solutions, or are being developed. Rimac uses four-wheel motors in their Concept_One, and Rivian has them in their upcoming R1T (which could enable some really cool maneuvers), among others.

There are advantages and disadvantages to multiple motors. More motors increase cost and complexity, but eliminates the need for a driveshaft and gives more control. Wheel motors can also increase unsprung weight, which can have some negative effects on handling and ride quality.

Porsche focused on the increased control the 4-motor configuration gives. “It’s almost as if you had a separate gas pedal for each axle or wheel,” said Ulf Hintze from Porsche.

Gas cars have stability control systems these days, which selectively apply the brakes to certain wheels when the car starts getting out of control. But these work more slowly due to the mechanical nature of brakes, and can lead to the characteristic vibration feel that comes with anti-lock brakes. Also, they necessarily can only work in one direction — slowing a car down, and disrupting handling as a result.

With electric motors, torque can be selectively applied to wheels both in the positive and negative direction.  In good handling situations, this can result in better cornering ability by vectoring positive torque to the outer wheels and negative torque to the inner wheels, pulling a car around a turn better. In poor handling situations, this can help to reverse a skid by using all four wheels to extract the maximum traction possible.

Hintze states that the effect of this torque control is that the car “feels like driving on rails — an SUV behaves with the agility of a sports car.”

Porsche found that a major challenge with the project had to do with the limited data available to the car’s computer. Since traction and stability control systems are currently fairly dumb, the sensor suites on current vehicles don’t offer more data than is required by them. So Porsche needed to eke extra data out of the sensors they had available to them in order to make their torque control system work.

Theoretically, on a production vehicle using a similar system, Porsche would be able to fit extra sensors onto the vehicle to improve that data and give the car’s computer an easier time responding to difficult handling situations.

For more on the project, read the full article on Porsche’s site.

Porsche has been talking big game lately about their electric car plans. They told us at the LA Auto Show that the brand is “fully electrified” and have predicted that more than half of its production will be electric cars by 2023.

And the company recently released the all-electric Taycan, which many enthusiasts have told us is the best Porsche yet. We don’t know that for ourselves, as we haven’t driven it yet (hint hint), but we’re sure that’s the case. There’s just nothing like driving an electric car, as the control you have over the vehicle is far superior than a slow-responding gas engine.

We’re hoping this article means the electric Macan is coming soon. Porsche is letting everyone know here how deficient ICE cars are at handling in the snow, and how superior electric cars are at doing the same.

So why should anyone buy a gas Macan (or any gas car) in the meantime?  If an electric version is coming along soon, and will be far superior, then it’s time to ditch gas for an EV.

Porsche also told us at the LA Auto Show that they are happy to cannibalize their own ICE sales.  So let’s get to killing off that gas Macan and get that electric one on the road, eh? That would certainly help Porsche to stand out from the crowd of samey, boring gas crossover SUVs that everyone is buying these days for some godforsaken reason.