Porsche unveils Taycan electric car: up to 280 miles of range and as stunning as the concept

Porsche has unveiled today its highly-anticipated first all-electric car, the Taycan, and it delivers on most of our expectations, except maybe for the price, with a range of 280 miles (WLTP) and impressive performance.

A lot of the specs have already leaked over the last year, but now we have all the official information from Porsche.

Here are the main specs:

The final design of the production vehicle is probably the biggest surprise of the unveiling.

We have seen camouflaged prototypes for the past few years, but now the automaker has fully unveiled the production Taycan and it looks very similar to the original Mission E concept, which won awards for its design.

The design certainly doesn’t have any compromise in terms of styling and yet, it enables an impressive 0.22 drag coefficient.

For the interior, it is built around a twist on the battery pack skateboard platform to enable the driver, passenger, and even rear passengers to sit very low to the ground: 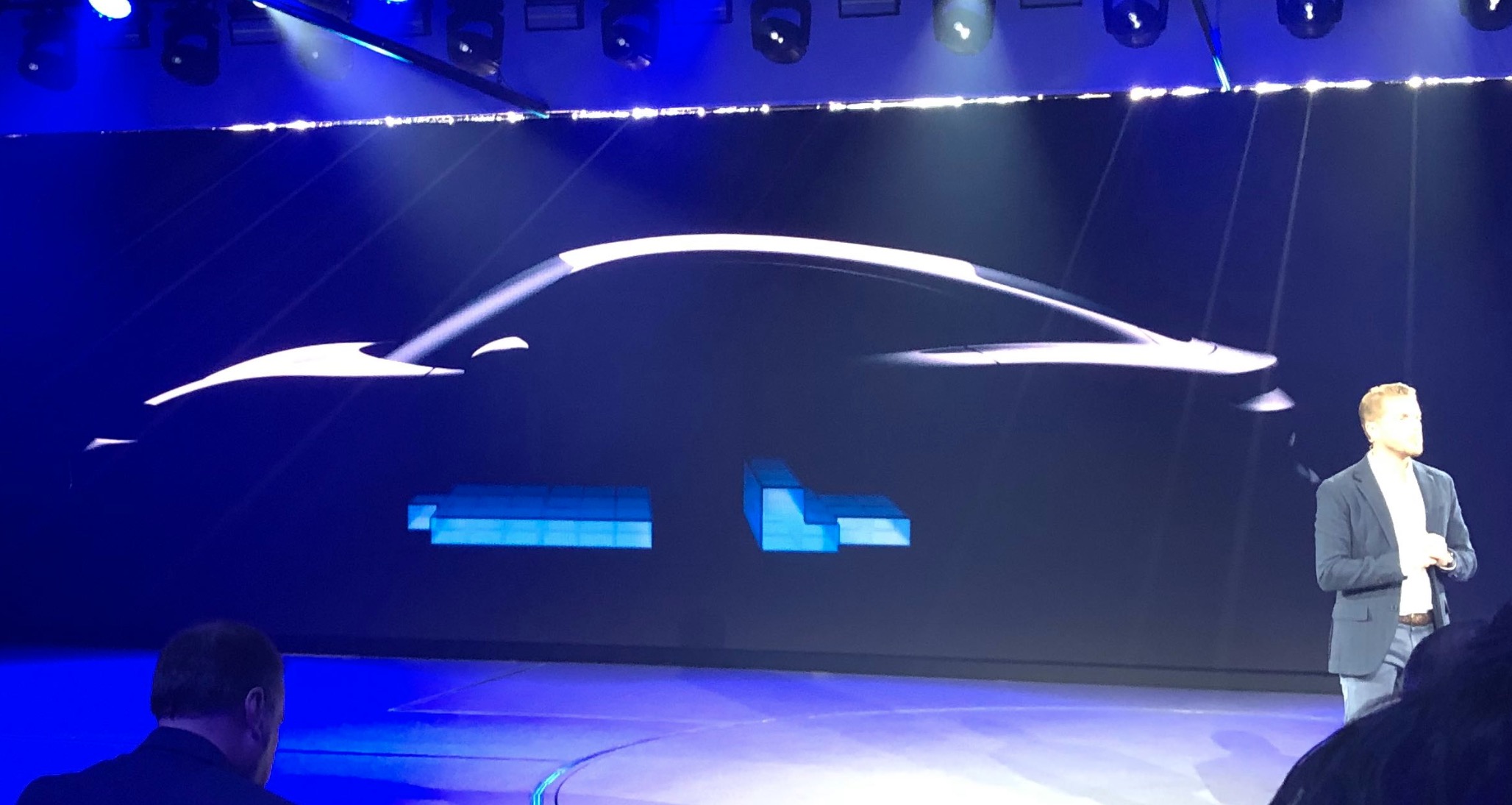 The low seating position gives a very sporty feel to the vehicle from the inside out.

They did a particularly good job to blend all the interior screen into what almost looks like a single interface.

Here are a few more shots of the vehicles they had the Niagara Falls unveiling (they were fully equipped Turbo S with the optional passenger screens:

You shouldn’t expect too much cargo space, but it is decent for a sports sedan.

They managed to optimized the trunk opening and there’s also a smaller hidden section just big enough for the 11 kW charging cable:

There’s also a front trunk space or “frunk”. It’s decent in size. We are not talking about Model S sizes, but it definitely has more space than other EVs of similar sizes like the Jaguar I-Pace.

All the specs and features announced today are for the higher-end version of the Taycan, which are the Taycan Turbo and Turbo S.

Less expensive versions of the vehicles are expected to be released next year, but the Turbo and Turbo S are the ones available to order now.

The production version of the Taycan is more stunning than I imagined.

I already loved the Mission E concept, but I thought they would tone it down a lot more than they did. I am glad they stayed true to the original concept.

As for the specs, Porsche had already confirmed many of them and now the official list is in line with our expectations.

We are talking about solid performance all around, not only for an electric car but for any performance sedan or sports car.

Where we are more disappointed is with the price. Based on Porsche’s previous comment, we thought that the Taycan would start st around $90,000 and go up to about $140,000 for the higher-end performance versions.

Instead, Porsche is only launching the higher-end versions and they start at $150,000. The fully equipped Taycan that they had on stage cost $182,000.

That’s more expensive than we anticipated.

Cheaper versions are expected to launch later. We will keep you updated.