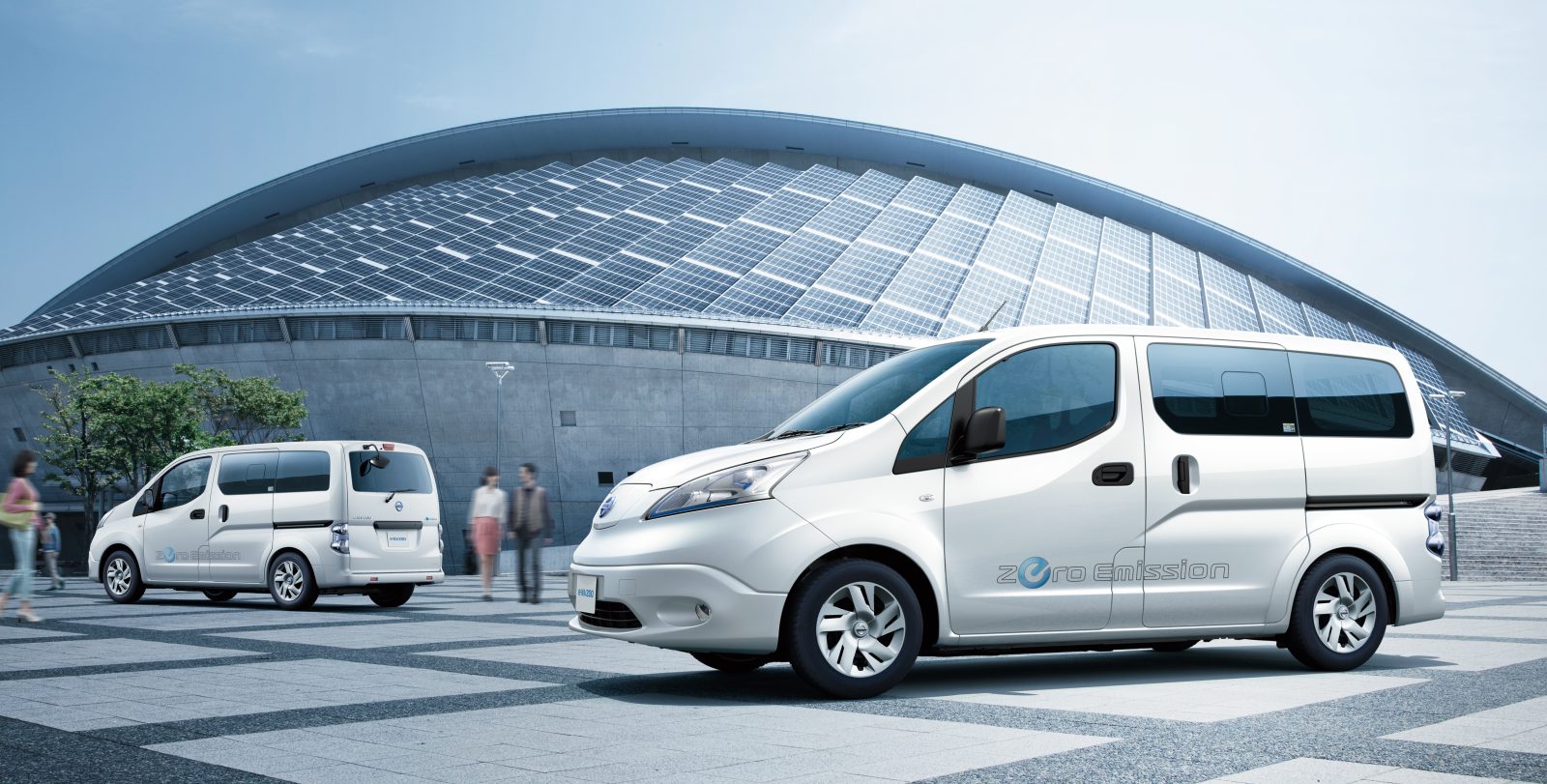 Nissan is now launching the updated version of its e-NV200 electric van with their new 40 kWh battery pack in several markets.

The new electric van features an extended range along with a few new features.

The new version of the electric van was first featured in a marketing stunt to attempt to break the “electric van towing record” by moving a house last year.

They did it right after introducing the new Leaf that has a 40 kWh battery pack and now they are leveraging the development into a production version e-NV200 with the new pack.

Nissan says that the new pack enables a range of 124 miles (~200 km) between charges based on the WLTP combined cycle.

Interestingly, the battery pack is not exactly the same as the Leaf because Nissan actually includes an active thermal management system in the e-NV200.

When asked about the reason why it was included in one but not the other, a Nissan executive told Electrek that they saw a greater need for it in the e-NV200 because it is being used as a commercial van and therefore, it is more likely to go through more battery cycles more quickly.

They didn’t think it was worth the cost for the Leaf’s battery pack, which has an air cooling system.

For the new version of the e-NV200, Nissan is growing more confident regarding the battery life. The battery’s warranty has been extended to eight years and 160,000 km, up from five years and 100,000 km previously.

Aside from the battery pack, the new version of the vehicle also has a few new features like an upgraded onboard charger, now 6 kW.

Like the new Leaf, the new e-NV200 also features a bi-directional charging technology, which enables operators to return excess energy stored in the battery back to the grid.

They are also making the “Power Plug”, which enables people to plug their tools into outlets installed on the vehicle, now standard equipment on all models. Owners can now pull 1000 watts of power from the Power Plug for up to 15 hours, up from eight hours in the previous model.

Nissan launched the new version of the electric van in Japan and the UK, where it starts at only £18,599 CVOTR after government incentives, this month. More markets are expected to follow.