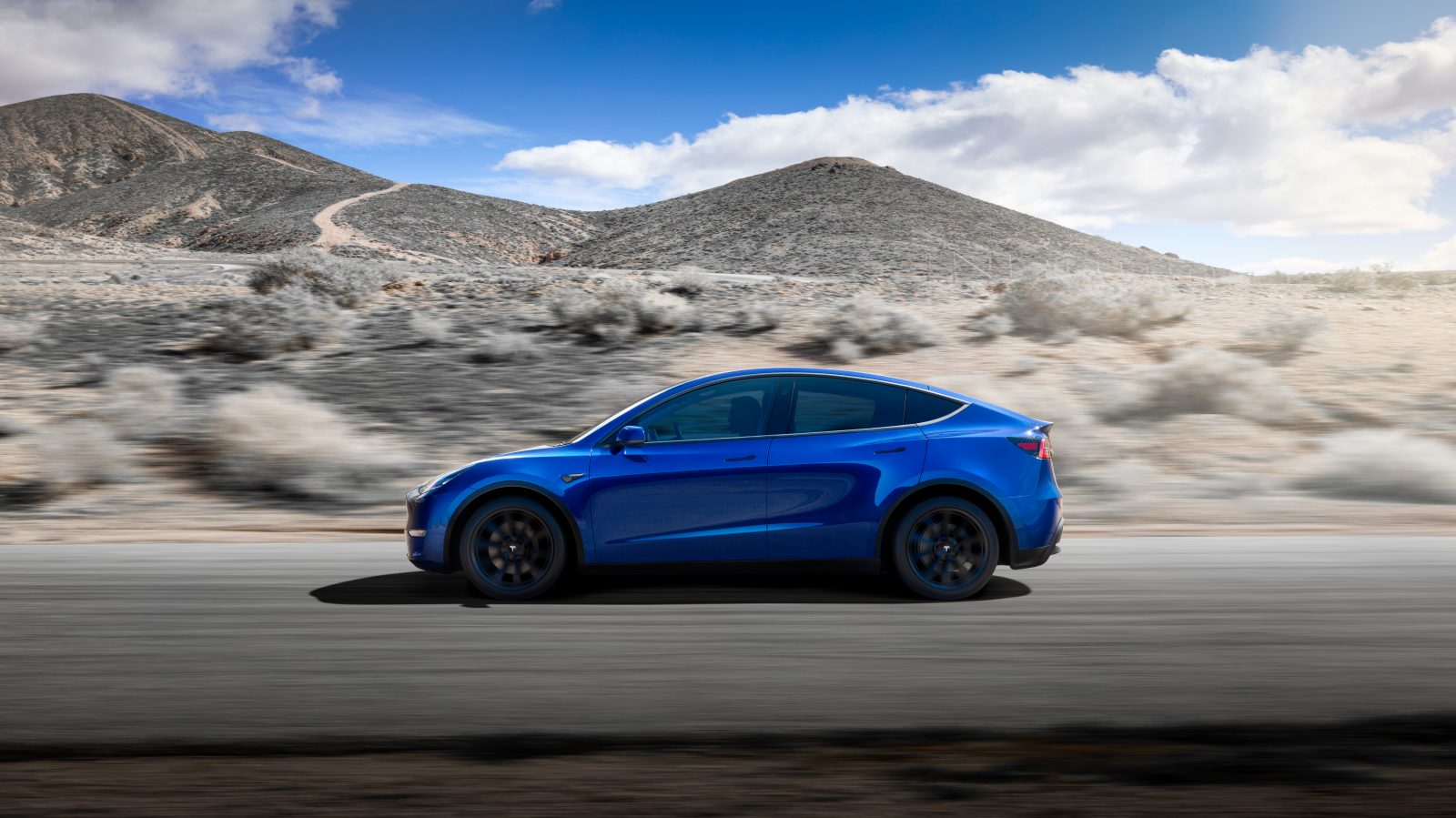 Tesla Model Y deliveries will start in Q1 of next year, according to a new research note from Deutsche Bank as reported by CNBC.  If accurate, this means the first customers could get their cars within four months from now.

The bank bases its estimate on accelerated parts orders from Tesla suppliers, which we reported on last week.

We last heard official word about Model Y production schedule on Tesla’s Q3 earnings call, where Tesla stated that Model Y production was ahead of schedule, and that they were pushing forward the timeline for production to summer 2020.  Tesla originally said deliveries would start fall 2020.

Deutsche Bank’s estimate represents a significant acceleration from Tesla’s original timeline.  If deliveries do indeed start in Q1, that would be half a year ahead of Tesla’s original schedule.

On the Q3 call, CEO Elon Musk stated that he expects the Model Y to be in volume production by mid-2020.  This could mean that a small amount of cars – not quite “volume” production – might be produced before then.

It’s possible that these first Q1 deliveries – if they do happen – would only be a few cars for employees and insiders.  This is what happened with Model 3, with early deliveries happening in July of 2017 and “normal” customers getting the car around December.

Unlike the Model X, the Model Y shares a lot more parts with its predecessor.  This means Tesla should have an easier time ramping up production.

There have been a lot of Model Y sightings lately, which does indicate that production is ahead of schedule.  We’ve been reporting about many of them here at Electrek, including one showing the Model Y’s tow hitch at a supercharger in California this weekend.

Part orders have also accelerated for the Tesla Semi.  Tesla says they plan to start producing Semis in limited volumes in 2020.

In Electrek’s post about the accelerated part orders, Fred proposed that this could mean the first full-production Model Y would roll off the lines in February-March of next year.  This note confirms that timeline, but also suggests that customer deliveries will start in the same timeframe.

Fred stated that he thought this might be trial, low-volume production.  If customer deliveries start in Q1, as Deutsche Bank thinks they will, that would represent an even more optimistic timeline than we proposed in our story last week.

Those customer deliveries may only be to insiders, but we can be optimistic in expecting a faster ramp-up of Model Y production than Model 3 production.  Tesla has learned a lot since then.  So rather than building a few per week for the first few months, as with the Model 3, hopefully Tesla will be able to start cranking out Model Ys at a faster rate earlier.