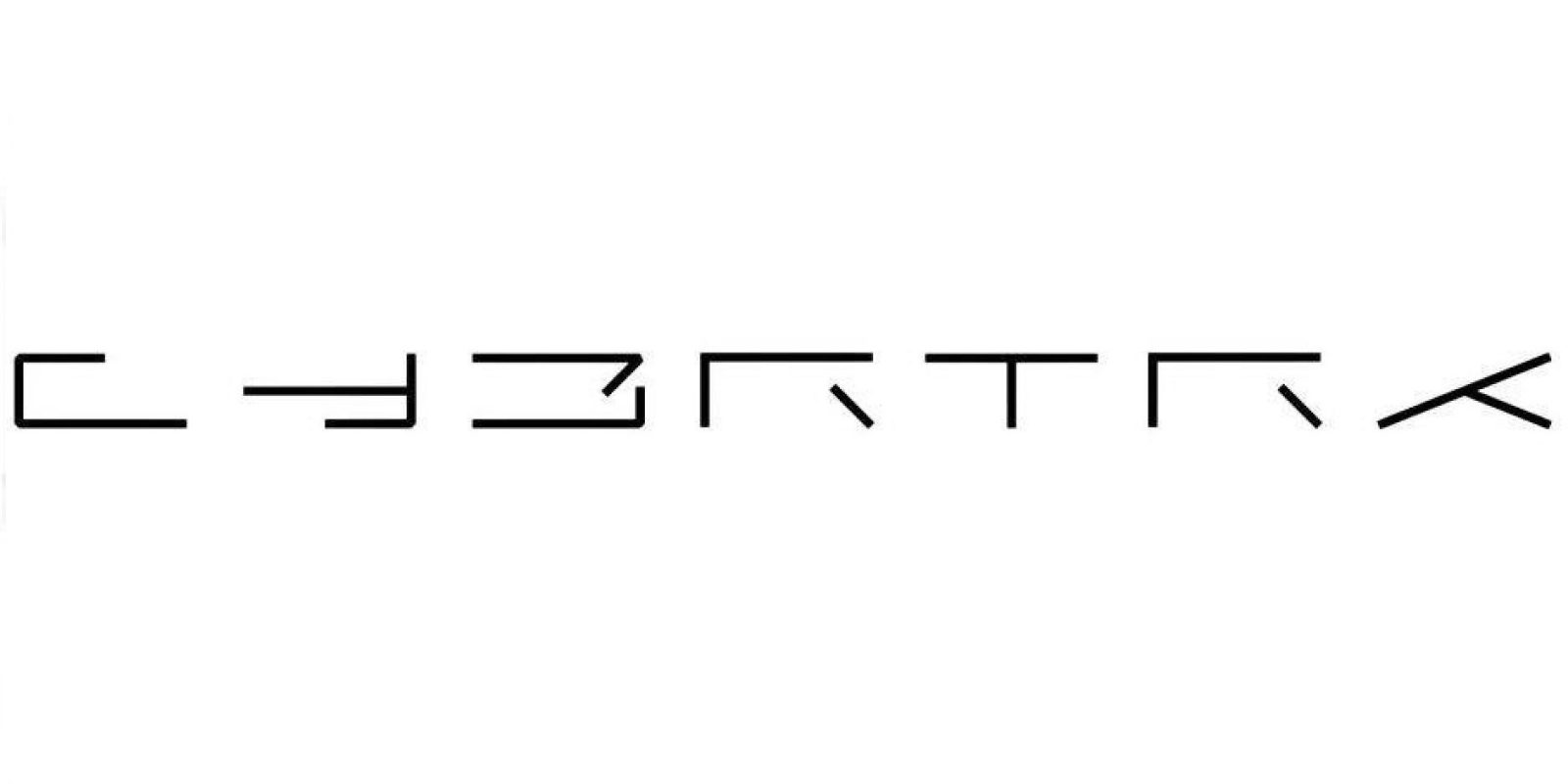 The highly-anticipated Tesla pickup truck will be unveiled on November 21, just a week from now. In advance of this unveiling, Tesla has filed for a trademark with some non-standard spelling. It looks like they will be stylizing the name of the truck as: “CYBRTRK.”

Update: Tesla has sent out invites to the Cybrtrk event.

Tesla has already purchased the domain cybrtrk.com, which currently redirects to tesla.com. The filing was discovered by Jonathan Drake on Twitter a few days ago and brought to our attention by a thread on Tesla Motors Club.

CYBRTRK is what the new @tesla Truck is going to be called and the logo for it is here #CYBRTRK pic.twitter.com/f9IMU0CO79

Apparently the trademark was filed for on November 6th, the same day the unveiling date was announced.

Cybertruck unveil on Nov 21 in LA near SpaceX rocket factory

Tesla CEO Elon Musk has referred to the vehicle as Cybertruck (with vowels) on numerous occasions. Musk has stated that it looks like “an armored personnel carrier from the future” and “Blade-Runner-esque.”

The truck will debut into a space which currently has no EVs, but there are many on the horizon. Rivian, Ford and Workhorse all have fully electric of plug-in hybrid trucks planned for release in the next couple years.

Tesla is no stranger to interesting logos and trademarks. Prior to the Model 3’s unveiling, Tesla had planned to call it the “Model E.” Part of Musk’s reasons for this was that, when parked next to Tesla’s other cars, the S and X, the cars would spell “S-E-X.”

This ended up not happening, as Ford has a trademark on “Model E” for automotive applications, so Tesla picked Model 3 instead. For a while fans referred to the car as the Model ≡, which looks like the “E” in the Tesla logo, and is also similar to the Chinese character for the number 3.

The font pictured above and in the Tweet looks very interesting – and barely legible if you don’t know what you are reading. It certainly screams Blade Runner/Alien/Cyberpunk and will be unique. It is likely that the vehicle will have other futuristic design elements.

This font may or may not make its way onto the back of the truck via badging, or into marketing materials by Tesla. But it’s certainly another creative trademark implementation by Tesla.

Personally, I’m not so sure about this logo. We’ve stated previously that we’re worried about the design of the truck, and that it may be too adventurous. This logo suggests Tesla (or should I say “Tsl”) is leaning towards some design extremes.

The pickup truck market can be relatively set in their ways, as we saw with the Rivian reveal, where a mostly conventional truck design was still panned because of their nonstandard headlights. Tesla’s public statements so far seem like they’re going for an even more adventurous design than Rivian, and the pickup market may not be ready for that. But we’ll have to wait for the unveiling to see how it turns out.

What are your thoughts on this name/logo? Is it cyber enough for the cybrtrk? Do vowels suck or what?