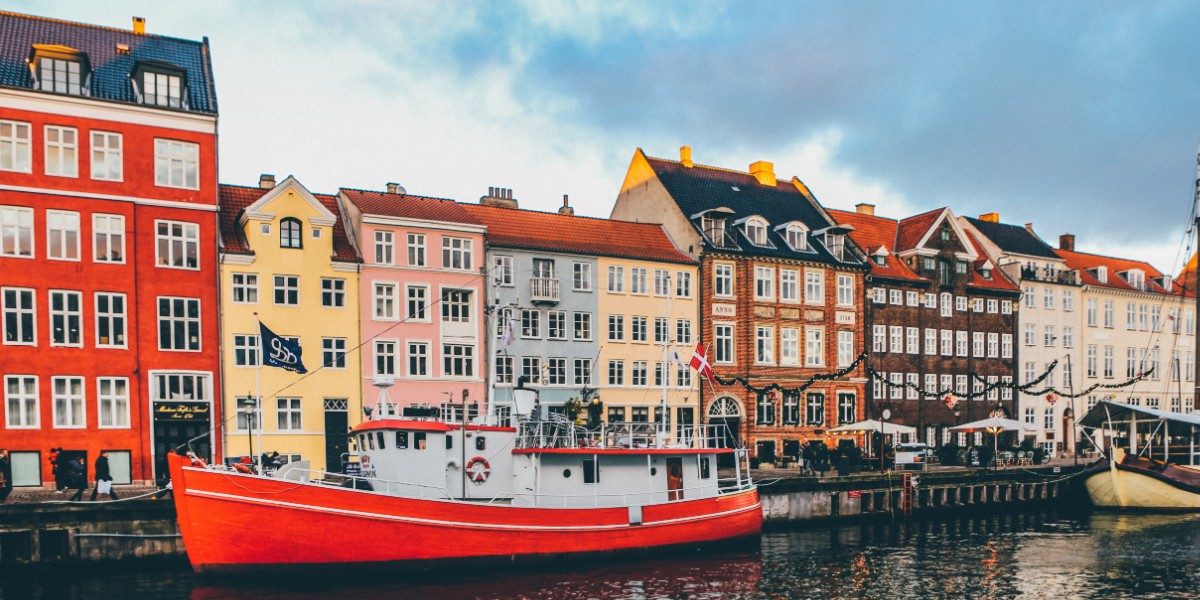 A coalition of 94 city mayors from across the world have committed to a global Green New Deal, recognizing the climate crisis and the urgent need for green energy. They are attending the C40 World Mayors Summit in Copenhagen (above), a three-day conference that runs until tomorrow. The summit’s aim is to “build a global coalition of leading cities, businesses, and citizens that rallies around the radical and ambitious climate action our planet needs.”

Representative Alexandria Ocasio-Cortez (D-NY), who co-sponsored the Green New Deal resolutions in the US, endorsed the global Green New Deal. She will speak at the C40 Summit on Friday at a session about climate activism and citizen engagement.

“Hey, let’s go hang out at the power plant!” said no one ever — until now. Copenhill (also known as Amager Bakke), a waste-to-energy power plant that converts trash into electricity for Copenhagen (the Danish capital is on a roll this week), has opened after six years of construction. It will also pump warm water to 98% of Copenhagen’s homes. The city paid for the $635 million project.

Now for the really cool part: Not only is it creating green energy, but the plant also features Denmark’s highest ski slope, the world’s tallest climbing wall, a playground, and a 170,000-square-foot park.

The plant was designed by Bjarke Ingels Group and design firm SLA. (Can we get those two groups to design everything from now on?) Check out Swedish freestyle skiier Jesper Tjäder’s action below, which takes place on synthetic bristles that act like snow (and a lot of other stuff).

Only 20 fossil fuel companies have created more than one-third of all greenhouse gas emissions since 1965, the Guardian reports.

Richard Heede at the Climate Accountability Institute in the US, the world’s leading authority on big oil’s role in the escalating climate emergency, evaluates what the global corporations have extracted from the ground, and the subsequent emissions these fossil fuels are responsible for since 1965 — the point at which experts say the environmental impact of fossil fuels was known by both industry leaders and politicians.

Twelve of the 20 are state-owned, and eight are investor-owned corporations.

Here are the top 5 offenders. You can click on the Guardian link above to see the other 15 companies, and their responses when questioned about their pollution.

(My personal take: This is just another illustration of why well and truly integrating green energy into our everyday lives cannot be an abstract thing. Ditch the gas, get the EV and solar. Don’t passively support these companies.)

Solar to power coal in Poland

This may be the most ironic green energy story I’ve summarized to date. Polish energy company Enea is planning to build a 30 MW solar park to power coal mining activity at the Bogdanka mine in southeastern Poland. According to PV Magazine:

The 55 ha solar park will generate up to 30,000 MWh of electricity per year. ‘The photovoltaic farms that will be established in our areas will supply clean production processes in the mine, contribute to reducing our fixed costs, and increase our competitiveness,’ [Polish energy company Enea] said in a statement.

Poland depends on fossil-fuel coal for 80% of its electricity. And as a result, the country will see a sharp rise in electricity prices over time.