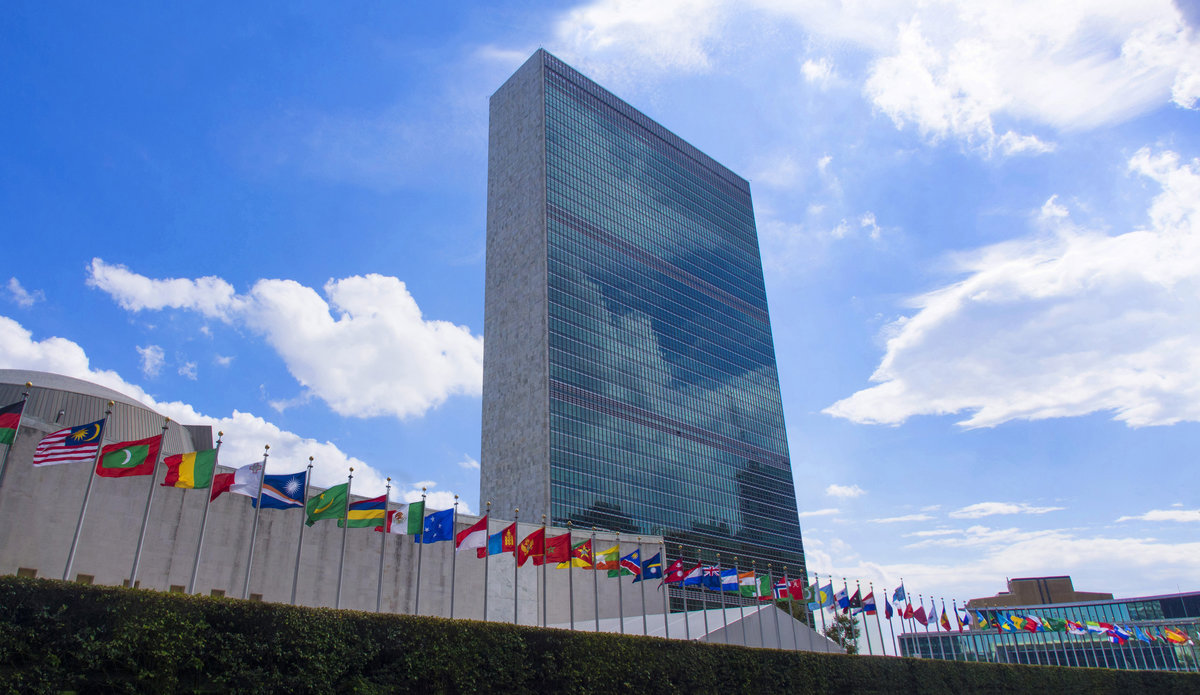 The UN Climate Action Summit is taking place today at UN headquarters in New York City, and runs til around 6 p.m. ET.

According to the UN’s Climate Action Summit website, UN Secretary-General António Guterres told all leaders to come today with:

Concrete, realistic plans to enhance their nationally determined contributions by 2020, in line with reducing greenhouse gas emissions by 45% over the next decade, and to net zero emissions by 2050.

To be effective and credible, these plans cannot address mitigation alone: They must show the way toward a full transformation of economies in line with sustainable development goals.

Despite originally saying he would not attend, Donald Trump attended for about 15 minutes to listen to Indian prime minister Narendra Modi and German chancellor Angela Merkel deliver remarks.

We’ll report back tomorrow on who delivers what (or not).

So far, for example, Modi said India will increase its renewable energy target to 450 gigawatts and invest $50 billion in water conservation, and Angela Merkel has pledged to double Germany’s climate protection funding from €2 billion to €4 billion.

The New York Times rightly points out that there are some big producers of coal who are speaking, such as China, India, and Indonesia. Russia will be speaking, who is the third-largest oil producer, and Qatar, who is the world’s largest gas exporter.

Climate activist Greta Thunberg delivered a speech at the summit in which she said:

I shouldn’t be up here. I should be back in school on the other side of the ocean, yet you come to us young people for hope. How dare you. You have stolen my dreams and my childhood with your empty words — and yet, I’m one of the lucky ones. People are suffering, people are dying.

If the world is going to make real progress, fossil fuels will need to be ditched.

Hope — but with action

A World Meteorological Organization-coordinated report, “United in Science,” was released ahead of the UN Climate Action Summit, and says it’s still possible to reduce global heating to a safe level, but that it would require an urgent shift in action globally.

The report consists of syntheses from contributing agencies. For example:

If the emissions gap is not closed by 2030, it is very plausible that the goal of a well-below 2C temperature increase is also out of reach.

In other words, according to the Guardian, “Commitments to cut greenhouse gas emissions must be at least tripled and increased by up to fivefold if the world is to meet the goals of the 2015 Paris climate agreement.”

And from the Intergovernmental Panel on Climate Change, on a slightly more optimistic note:

But Europe and North America still have a lot of room for improvement. Those regions are testing equipment and piloting, but growth is limited by charging infrastructure deployment. In the US and Europe, there are expected to be 40,000 electric heavy-duty vehicles in use by 2025.

Oil production in the United States has more than doubled since 2008. This has lowered gas and oil prices for consumers since 2014, which means people don’t worry so much about fuel affordability.

Even after the September 14 attacks on Saudi Arabian oil processing plants, US gas pump prices initially jumped by a dime and then stabilized. Amy Harder points out on Axios:

For big action on climate change to occur, it’s not enough for Americans to just worry more about the environment. People will have to change their behavior — and that will only happen if fossil fuels cost more, not less.