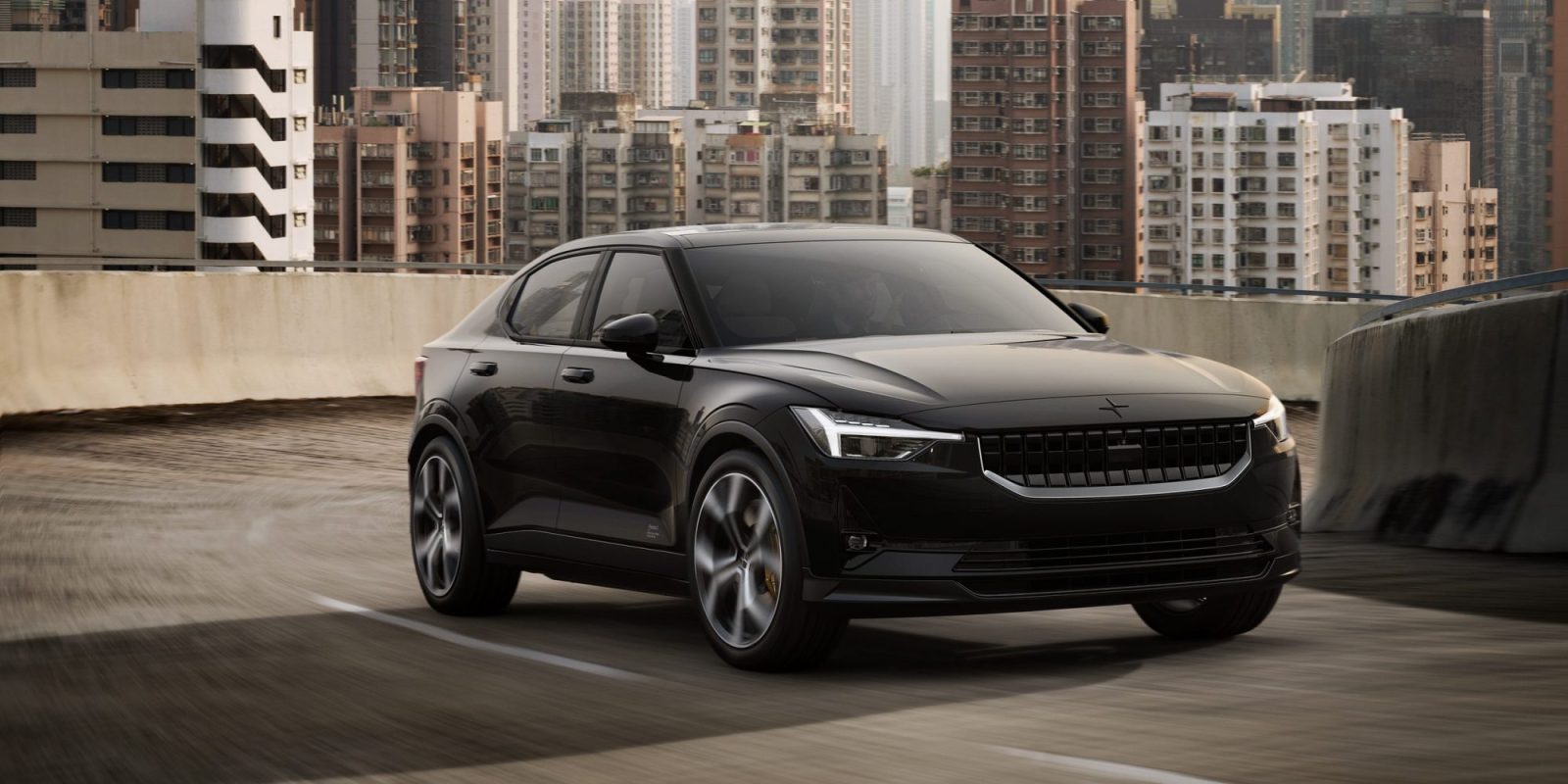 Volvo has confirmed the Polestar 2 price in Europe for their upcoming Tesla Model 3 competitor.  The markets announced were Norway, Sweden, Germany, UK, Netherlands and Belgium.

The Polestar 2 price includes VAT and 3 years of routine service and maintenance in all covered territories.  All configurations are all-wheel drive.

The Tesla Model 3 Long Range AWD sells for similar prices, depending on the country.  The prices only differ significantly in Germany and the UK, by roughly €8k and €3k respectively.

The similarities don’t stop there, either.  The Volvo will have active driver assist features, a large panoramic roof, the ability to use your phone as a key, and a unique user interface developed with Google.  This should offer a better experience than many other in-car UIs out there, many of which seem more like an afterthought.

Volvo is even selling the cars direct from the company online, with only a select few stores open in city retail spaces rather than dealer lots, similar to Tesla’s retail model.

While Polestar pricing has not been finalized for the US and China yet, the company still expects prices to be approximately $63k and 460k RMB respectively, consistent with prior messaging.

Polestar is currently taking reservations at their website, and the car is expected to enter production early next year, with deliveries beginning in June.

While we at Electrek often compare electric vehicles to one another, since we are an EV-focused website, it’s common that every new EV that comes out is called a “Tesla-killer” or only measured against Tesla’s models, rather than the much larger gas car market.

The reason we don’t do many comparisons between EVs and gas cars here is because we at Electrek believe that in any space where EVs and gas cars are competing, the EVs are generally the superior option.

This is another example of that, where the Polestar 2’s specs will obviously be compared directly against the Model 3, while they should probably also get compared against the BMW 3 series, Audis, Mercedes, and so on.

Because EVs shouldn’t really be competing with one another, they should be competing against the much larger gas car market.  Which they can easily show that they are a superior choice over.

But given how similar the specs and pricing are to the Model 3, Polestar 2 pricing is clearly a shot across Tesla’s bow.  With prices which are almost exactly the same as Tesla’s in every territory, Volvo definitely knows their target.

This is likely a good thing for electric cars as a whole.  There are many people who are held back from buying an EV because they don’t trust a startup, or they have brand loyalty to a company like Volvo which has been around a long time, or they don’t like that there are so few serious EV choices out there, Tesla being one of few.  The Polestar 2 gives people who want something like a Tesla, but perhaps not a Tesla itself, get in on the joys of EV ownership.

So while this car is obviously directed at the same market Tesla is in, hopefully Polestar considers incumbent automakers as their competition, rather than just Tesla.

Either way, we’re really excited to see this car get made, and can’t wait to get behind the wheel.

What do you think?  Could you be swayed by a Volvo with similar price and specs as a Tesla?  Let us know in the comments.