Volvo has relaunched its Polestar brand as an electric vehicle automaker and it claims that its first all-electric vehicle, the Polestar 2, will be a Tesla Model 3 competitor.

Today, it is fully unveiling the Polestar 2 after teasing and leaking some images.

The Polestar 2 is supposed to be an all-electric sedan with about ~300 miles of range and 400 hp of power.

Over the past two months, the automaker has been releasing images and details of the vehicle ahead of the unveiling.

This week, several images of the Polestar 2 leaked – revealing the full design of the vehicle before the full unveiling:

In terms of design, the three-quarter view from the back got me excited but that excitement was killed by the full profile view of the vehicle.

It looks a lot less smooth than I originally thought based on the previous teaser imaves.

That said, I’ll give them the benefit of the doubt until the reveal the vehicle in full with the specs in the next few hours.

Polestar has a few things going for itself when it comes to the Polestar 2 like being the first vehicle with Google Android HMI, which enables an in-car version of Google Assistant.

As for the electric powertrain aspect, we will have to wait for all the details before we can agree that it is truly a Tesla Model 3 competitor.

We will update after the full unveiling.

Updates after the Polestar unveiling: 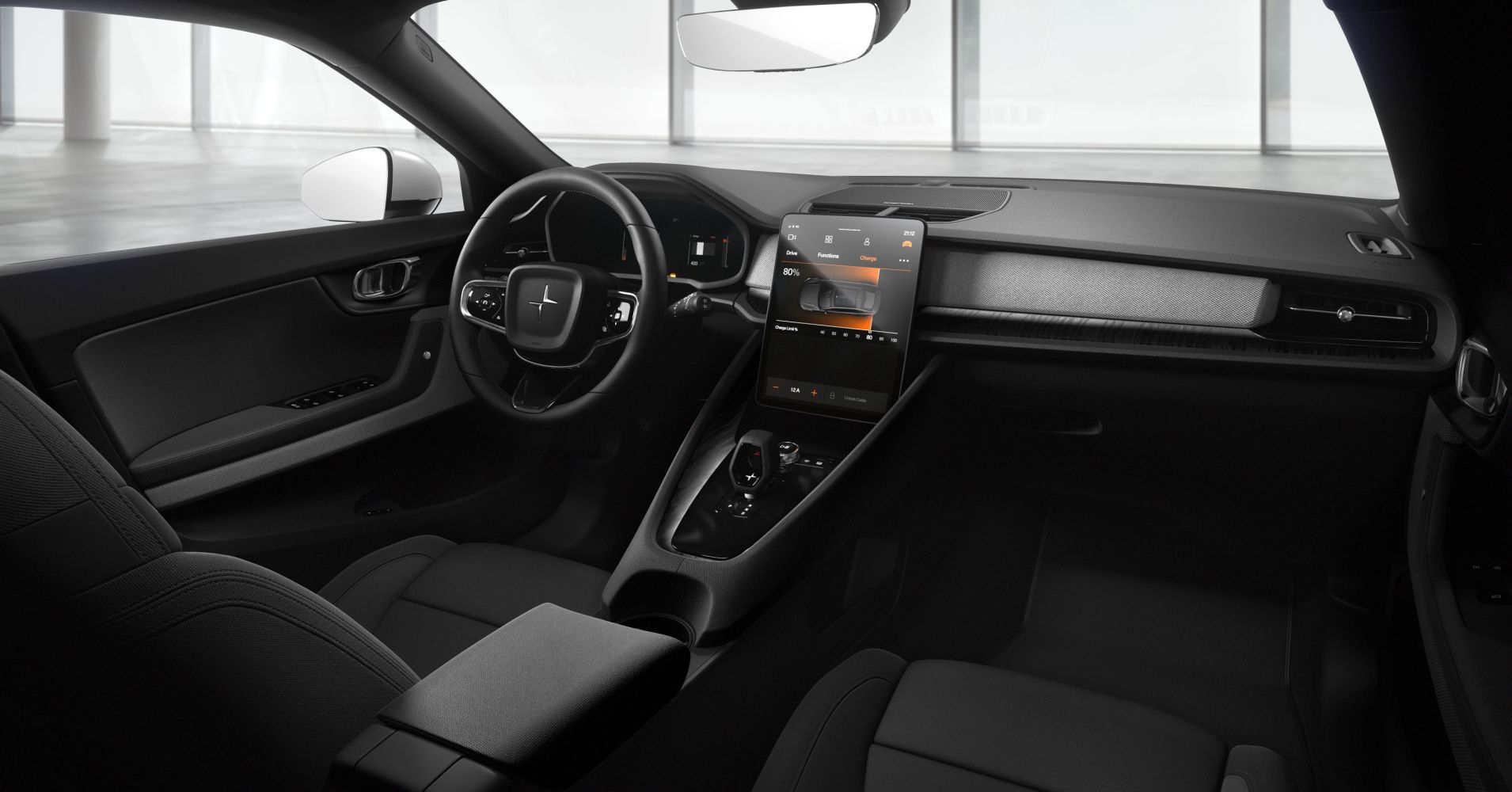 With Google being in charge of the UI, it should be an overall great experience inside the vehicle.

Polestar said that it is bringing the vehicle to production in China in 2020 for global distribution.

During its first year of production, the vehicle will be offered as a “launch edition” for 59,900 euros ($68,200), which is a lot more than what people expected.

Polestar is talking about a 78 kWh battery pack to enable 275 miles of range for the launch edition – coming a little below the guidance of ~300 miles depending on what standard you are using.