Polestar, Volvo’s performance brand which has been relaunched as an electric brand, is apparently gradually unveiling the Polestar 2, an upcoming all-electric sedan, which it describes as a “Tesla Model 3 competitor.”

After releasing the first image of the Polestar 2 earlier this month, they have now released a second one through an app, which also includes details about the vehicle’s user interface.

Earlier this month, they released the first image of the Polestar 2 and some specs for the upcoming vehicle:

They have now also released an app to look at the UI powered by Google Android HMI and it appears to include a new picture of the exterior of the Polestar (thanks to John Roger Sørlie): 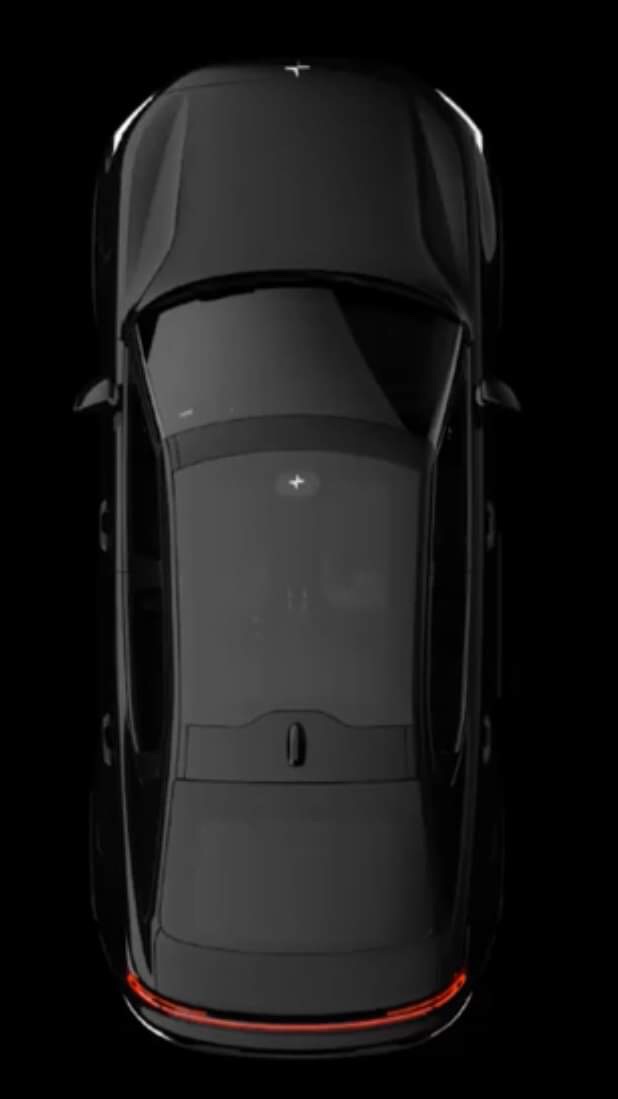 Along with the image, Polestar shared some new information about the Google-powered UI of the vehicle:

“The Polestar 2 comes with an Android-based operating system that’s always connected to the internet and receives over-the-air updates just like your smartphone.

The Polestar 2 also features apps, services, and technologies that people already use every day on their smartphones (such as Google Maps and the Google Assistant) which are designed and adapted specifically for an in-vehicle experience. Thanks to the Google Play Store, those apps you use on your phone are also on hand in your car: stream playlists or podcasts, get real-time traffic and weather updates, stay in touch with your nearest and dearest, and more.”

They released a few images of the user interface:

They also confirmed that owners will be using their phones as a key, much like Tesla with the Model 3.

Polestar has been talking about unveiling the vehicle in full “in the coming weeks” and for it to “enter production later this year.”

I am starting to get very excited about the Polestar 2.

Over the last few weeks, I’ve been away from my Tesla vehicles and testing many new electric cars. Going from a Tesla to virtually any car out there highlights just how far behind the industry is when it comes to user interface.

I think Polestar is doing the right thing here by going with an Android-powered interface.

Of course, there is already Android Auto and Apple CarPlay available, but those are powered by the user’s phone and now we are talking about the native UI of the vehicle being made by Google.

Something like Google Assistant being able to access vehicle settings and climate control would be a very interesting experience in my opinion.

As for the picture of the vehicle, we are not seeing much yet, but so far so good.