Climate Crisis Weekly: Hottest days in US could double in 20 years, a manmade Antarctic snowstorm, more 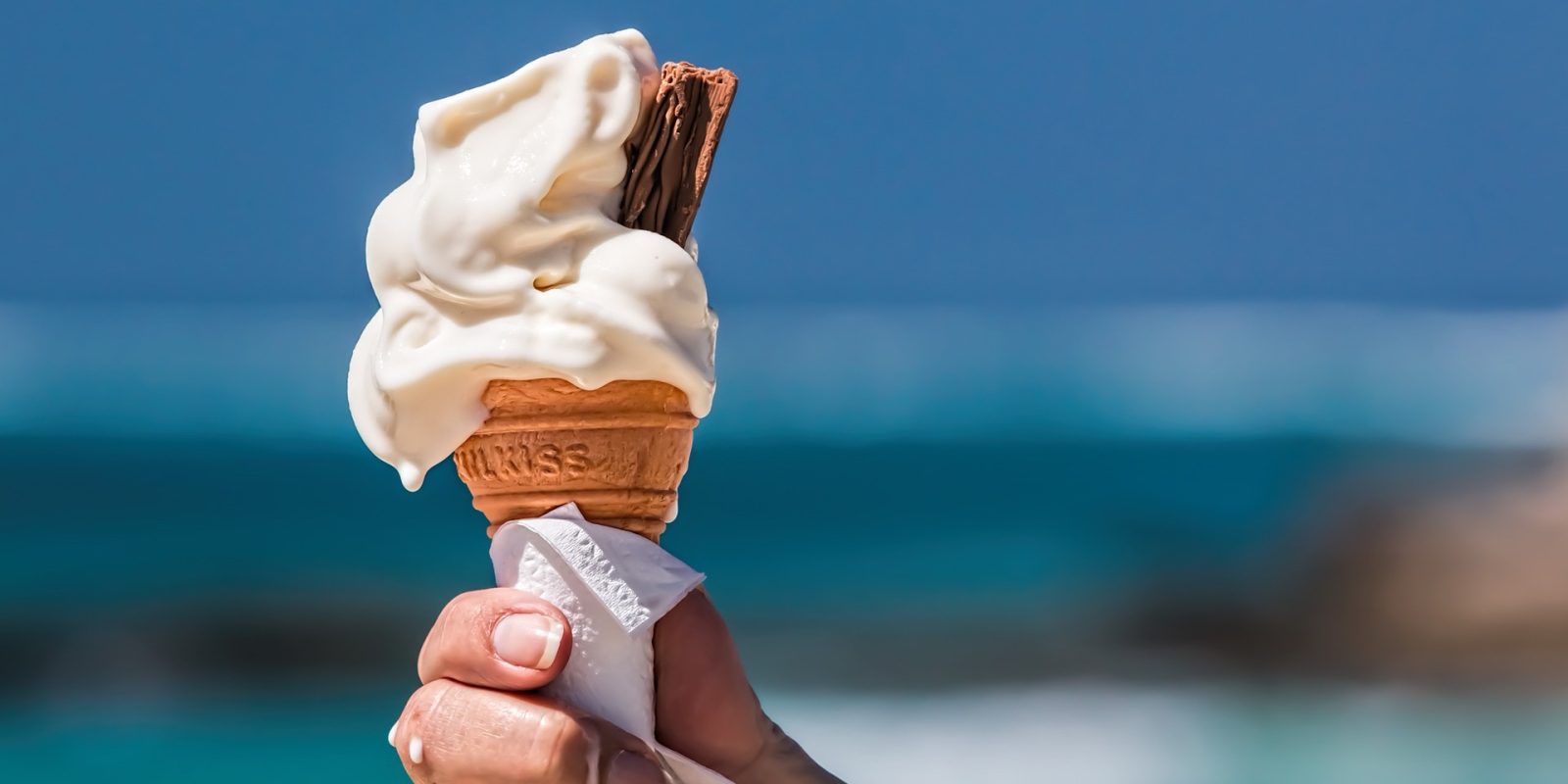 Much of the US is currently in the middle of a scorching heat wave, making it the “perfect” time for a recent study published by the Union of Concerned Scientists, which finds an increase in the hottest days of the year by midcentury.

Scientists found that within 20 years (a timeframe starting in 2036 and through 2065), days now considered the hottest days of the year will double or triple depending on emissions scenarios, when compared to 1971-2000. Those numbers increase to four or eight times as many super-hot days by the late century:

These changes amount to four- to 20-fold increases in population exposure from 107 million person-days per year with a heat index above 37.8°C historically to as high as 2 billion by late century. The frequency of and population exposure to these extreme heat index conditions with the high emissions scenario is roughly twice that of the lower emissions scenario by late century.

The site also provides a number of interactive maps, so you can see just how many more hot days your area will get in the coming years, based on various heat index levels.

The World Resources Institute published a list of 10 breakthrough technologies that “Can Help Feed the World Without Destroying It,” as it tries to figure out a way to feed as many as 10 billion people while stabilizing the climate, protecting forests, and advancing economic development:

While most climate change talk goes to mitigation or adaptation, geo-engineering projects also pop up every now and then. And few sound crazier than stopping Antarctic ice loss with manmade snow in the form of 7.4 trillion tons of ocean water sprayed on top of the ice sheet.

The research was published in Science Advances, with the study authors noting: “We find that the precise conditions of such an operation are crucial, and potential benefits need to be weighed against environmental hazards, future risks, and enormous technical challenges.”

This sort of idea seems like an absolute last resort, but it would require much more planning and money. One researcher told the Guardian that the largest pump in the world costs $600 million, and this project would need 90 pumps of that size. Perhaps that $54 billion could be better spent elsewhere.

Governor Andrew Cuomo (D-NY) signed the state’s Climate Leadership and Community Protection Act into law this week, which requires carbon-free electricity by 2040 and the state to reduce greenhouse gas emissions 85% by 2050, in addition to net zero emissions across the state’s entire economy by then.

While everyone’s into FaceApp again, one Twitter user took a different sort of look into the future:

just been having fun with that app that shows you what you're going to look like in 40 years pic.twitter.com/6Kw0D7GWIJ

It’s not that soon for this sort of rise, but people really should take a look at some of the maps 40 years out.

A study in the Journal of Applied Ecology found evidence that “at least 55 species have arrived in new locations in the country due to climate change in the past decade, with 22 of them suspected to impact positively or negatively the recipient ecosystems, or nearby human communities.” A reminder that it’s not just humans who are affected by the climate crisis. (Don’t forget.)