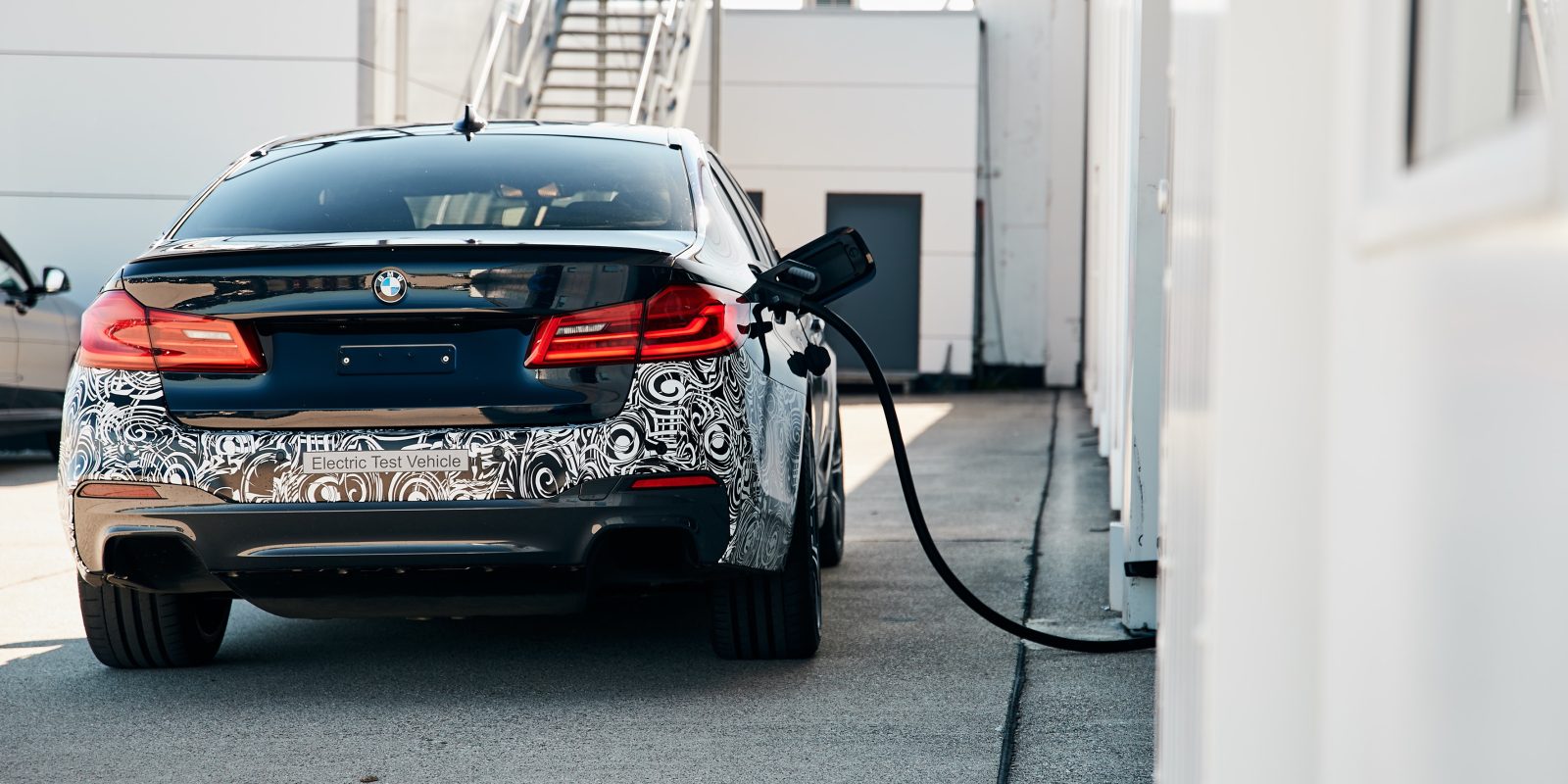 BMW made a number of electric vehicle announcements on Tuesday as the carmaker looks to accelerate its EV plans. But those plans still don’t involve making their own batteries, much to the chagrin of German government officials.

The carmaker announced plans to have 25 electrified models by 2023 at Tuesday’s NEXTGen event, where it also unveiled a new electric concept car, an electric test vehicle that invites Tesla Roadster comparisons, and an electric motorcycle concept. BMW also announced a forced EV mode for its future PHEVs.

But BMW still has no prospective plans to build their own battery cells. BMW Chief Financial Officer Nicolas Peter said, “I don’t believe it makes sense for every carmaker to make their own cells,” as reported by Bloomberg. The carmaker is content to work with existing battery suppliers, or to join a consortium, but that appears to be it.

This comes at a time when the German government aims to build more electric cars domestically, with an eye on battery production as a part of that. Chancellor met with BMW, Volkswagen AG and Daimler AG in Berlin on Monday regarding these efforts. As Bloomberg notes:

The discussion ended without concrete results, adding to a sense of slow motion on the switch to cleaner vehicles.

Germany and France recently announced an alliance to develop EV batteries, leaving the partnership open to other countries. That plan hasn’t gained much traction as of ye, but it’s still early.

Both BMW and VW have invested in Swedish battery startup Northvolt recently, with VW planning its own factory with the battery maker, as well.

This isn’t the first time BMW has expressed reservations about making their own batteries. We talked to them last year when we visited Munich and got an early look at the carmaker’s fifth-generation powertrain tech. BMW’s head of electric powertrains, Stefan Juraschek, said at the time that making batteries was a big commitment and the carmaker had no desire to upset its suppliers.

It doesn’t appear much has changed on that front at all. While Germany may be looking for its carmakers to make stronger commitments in furthering infrastructure and battery production as the country pushes to accelerate EV adoption, BMW seems perfectly comfortable with making an electric push in its own way, at its own pace — and without its own battery cells.

That may not be fast enough for the German government, however, as talks are expected to continue.