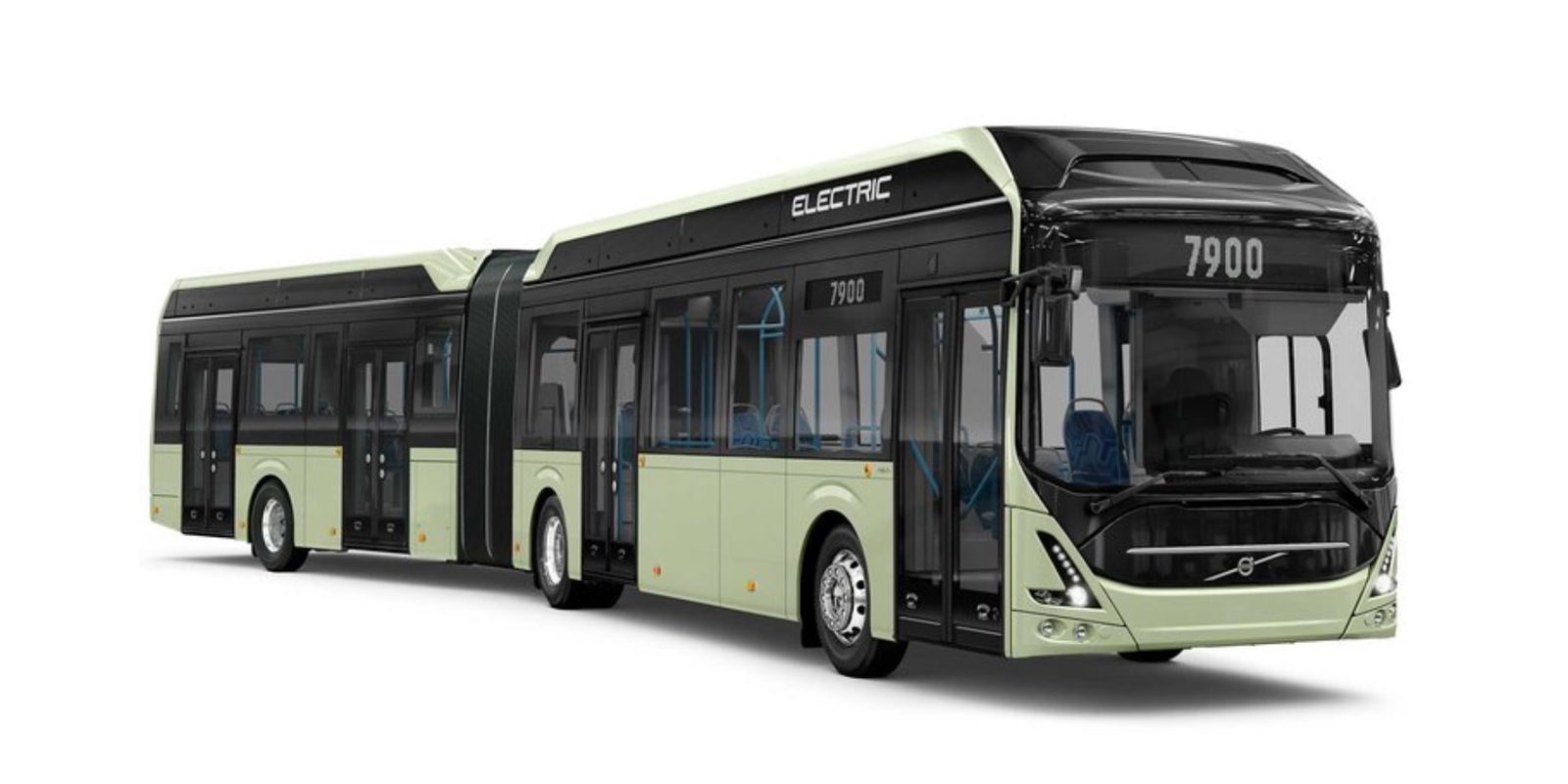 Volvo has introduced its newest electric bus, an all-electric articulated bus that will come in two lengths and be able to fit up to 150 passengers.

Volvo boasts the 7900 Electric Articulated will bring a “higher capacity, less noise and better air quality” to roads, as it introduced the bus at the UITP Global Transport Summit taking place in Stockholm. The new bus is based on prototypes that have been going through testing in Gothenburg, Sweden since last year.

The Volvo 7900 Electric Articulated will be officially unveiled to the public this October, but Volvo has released a few details. The bus will come in a length of either 18 or 18.7 meters. Its batteries will be charged via fast charging stations at the ends of a route and will be charged overnight at the depot via CCS.

“The transition to sustainable public transport is taking place in cities all over the world. With silent, zero emission electric buses equipped with advanced safety systems, we can assist cities in solving the problems with emissions, noise, congestion and traffic accidents to become what we call Zero Cities. In this context our new high capacity electric articulated bus [sic] a very important tool.”

Volvo isn’t the only major automaker to introduce a new electric bus recently, as Hyundai introduced its first all-electric double-decker bus a few weeks ago. That bus will fit 70 passengers.

Electric buses have done more to displace oil than electric cars, and a 150-passenger bus for public transport will do quite a bit in that regard.

We’ve seen a number of cities announcing the additions of new electric buses to their fleets in the past month — Philadelphia, Toronto, Barcelona, and Anaheim are four examples — and Volvo’s new articulated bus will give public transport operators another all-electric option.