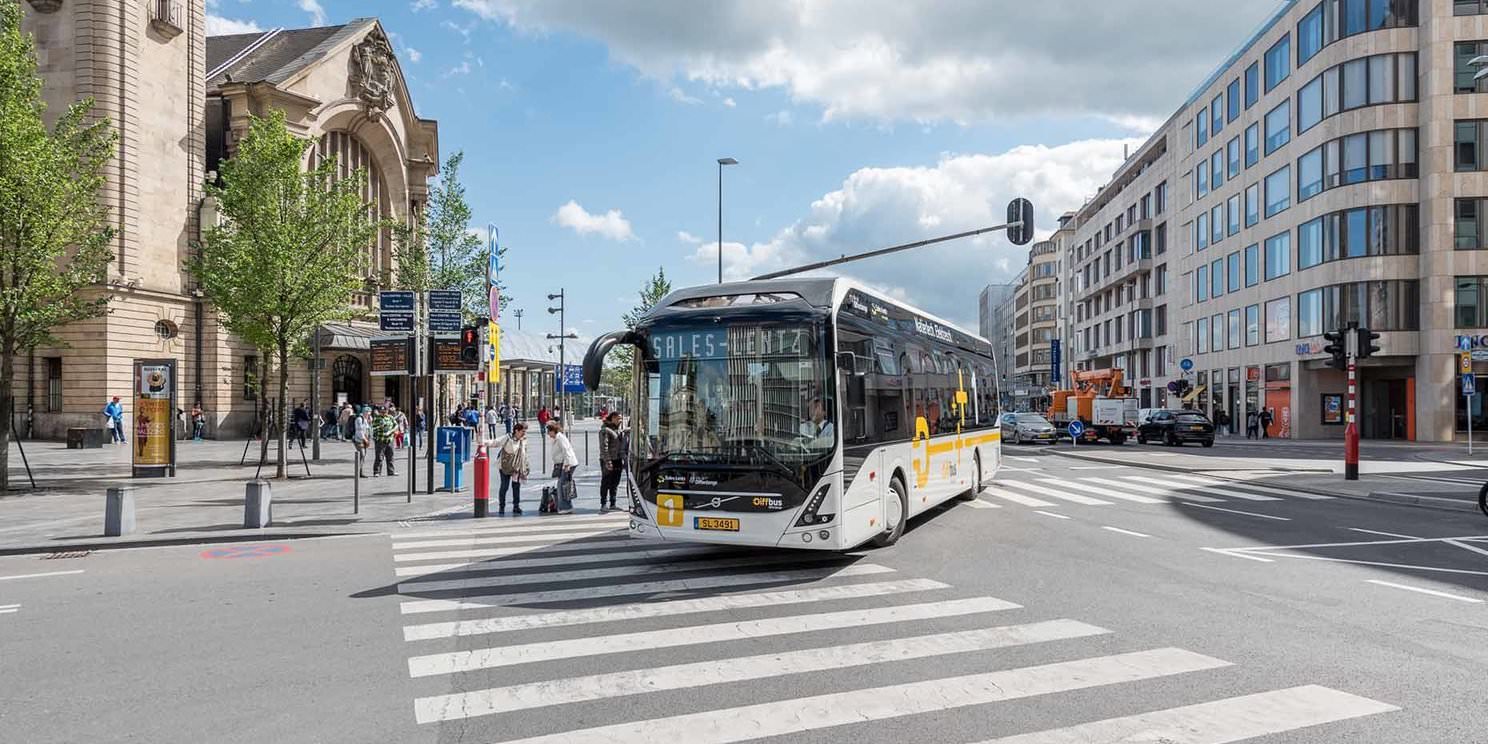 Volvo recently announced receiving their largest order for electric busses ever, 25 fully electric 7900 buses, ordered by Tide Buss to be used in the Norwegian city of Trondheim. AtB, the public transportation administration company in Trondheim, was one of the first in Europe to order hybrid buses from Volvo back in 2010. Now, with the new purchase, Tide Buss will have a total of 35 electric buses – making it the largest fleet of electric buses in Norway.

Starting in 2019, Volvo’s buses will be used on four different routes in Trondheim, ranging from 7.5 to 9.5 miles each.

The buses will be fast charged at the various bus stops along the way. The energy will be stored in four water-cooled, high-capacity, 19kWh Lithium-Ion batteries for a total of 76kWh. Significantly less than the buses from Proterra and BYD, which use respectively 257kWh and 324kWh battery packs. However, the Volvo buses will be used on shorter, mostly inner-city routes where every bus stop is supplied with a fast-charging station, that can fully replenish the batteries within 6 minutes. Even though this “smaller battery pack” approach would not work for longer suburban routes, the benefit is that Volvo can maximize interior space and passenger capacity on their fully-electric buses. 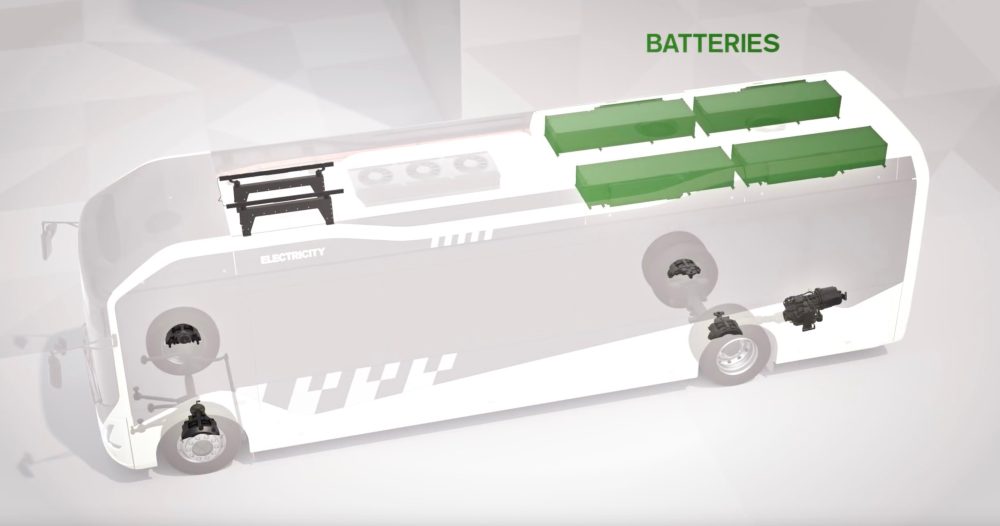 The charging stations are based on an open interface platform known as OppCharge. This means that electric buses from other manufacturers can use the same infrastructure. The charging stations use renewable energy only, effectively making the buses one hundred percent emissions-free. Compared to regular diesel-powered buses, the new fully electric Volvo buses use 80% less energy. Volvo takes care of all the vehicle and battery maintenance at a monthly fixed cost.  In total, the company has sold more than 3600 electrified Volvo buses globally. 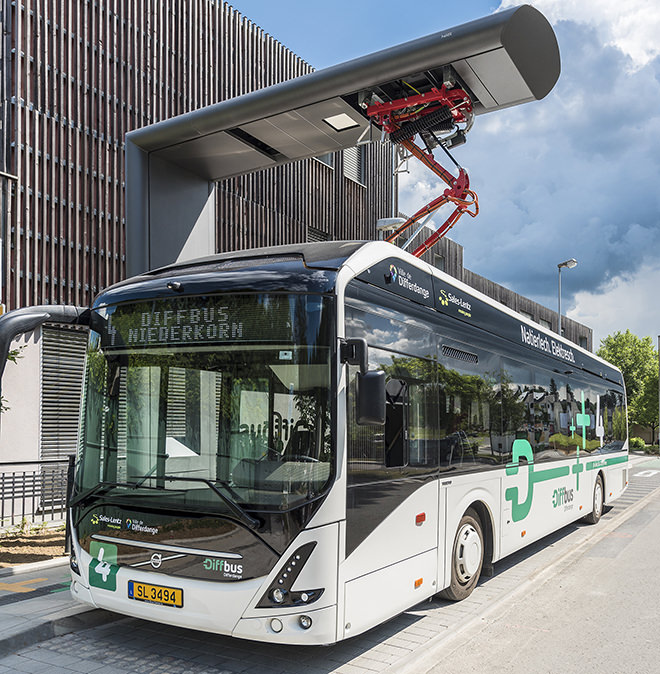 Volvo and Tide Buss on their partnership

“This is a milestone for our long-term commitment to the electromobility transformation of public transport. We are delighted to establish the first large-scale system of fully electric buses in Norway in cooperation with Tide Buss, a pioneer in sustainable city transportation. Electrically powered bus operations is the most energy-efficient solution and contribute to a far better environment for everyone who lives, travels or spends time in the city. This is a trend that we naturally want to boost.”

“We are really pleased to continue expanding our operations in Trondheim, where we have been working with AtB since 2010. We are firmly committed to electrification of public transport and this initiative has major implications for us, serving as a showcase, not only in Norway but throughout Europe. What’s important to us when choosing a supplier is not just Volvo’s world-leading products and competitive terms, but also the confidence we have in the Volvo organization as a stable systems partner, that offers high security in our everyday operations,”

Other cities in Europe that are using the same fully electric buses from Volvo are: Malmö (Sweden), Differdange (Luxemburg), and Harrogate (UK).

Specifications of the Volvo 7900 electric

What about the competition?

Of course, Volvo is not the only bus manufacturer offering electric buses. Here in the US, we have the US-based electric bus manufacturer Proterra. They recently received additional funding from Al Gore and BMW to expand its production capacity. 73 of their buses will soon be hitting the streets of Seattle. And there is China’s BYD, which will be supplying the city of Los Angeles with 60 all new electric buses in the coming years. Both competitors offer buses with much larger battery capacities than the Volvo 7900. The Volvo, which is focused on shorter inner-city routes, uses a 19kWh battery pack, whereas the Proterra’s buses carry a 257 kWh battery pack and BYD’s buses have massive 324 kWh battery packs. Both Proterra and BYD have been extensively covered on our site.