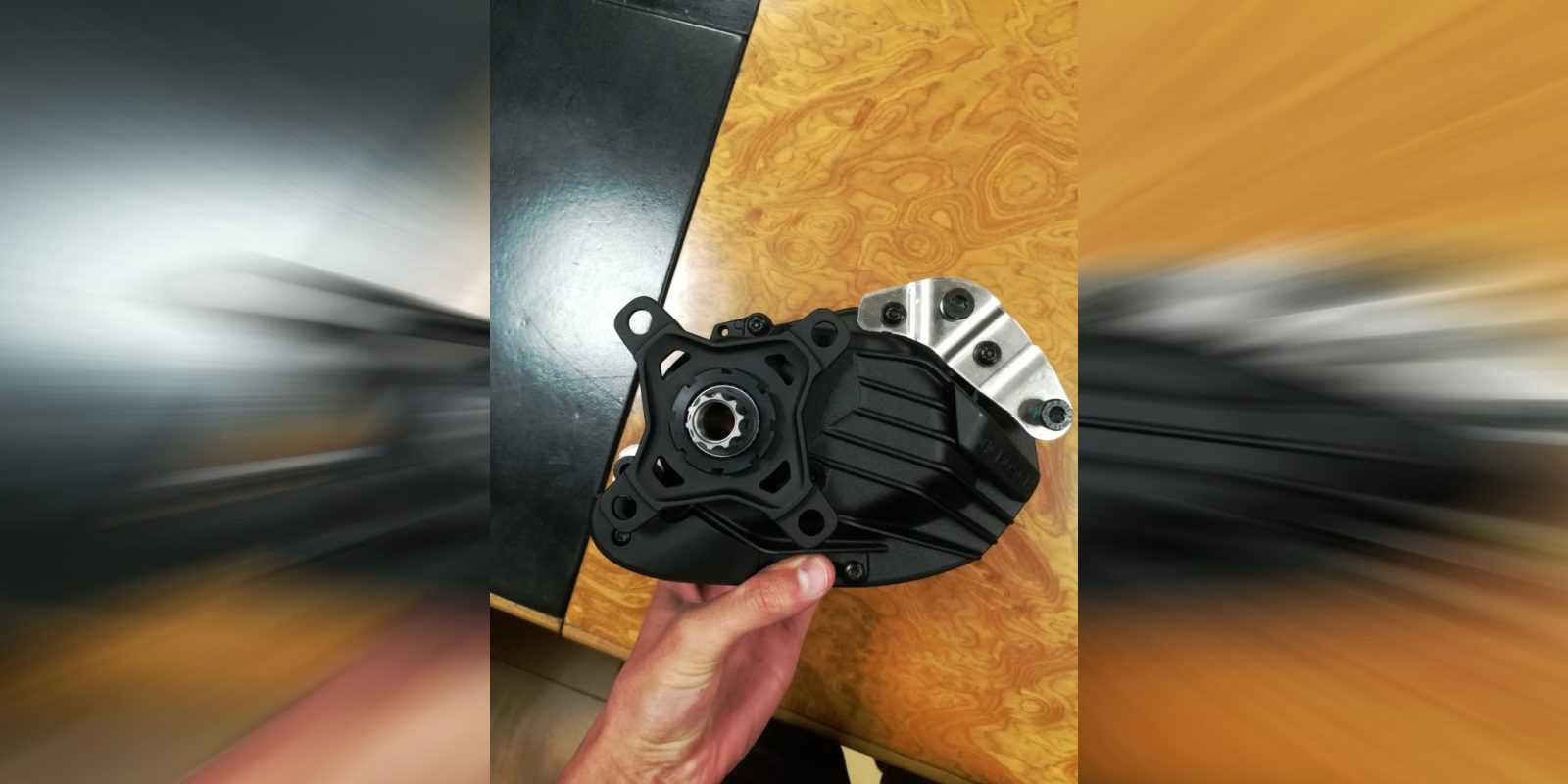 Our first look at Bosch’s new mid-drive motor and batteries have come in the form of leaked pictures and specs. The new e-bike package is shaping up to advance the manufacturer’s lead as a dominant player in the e-bike market.

While there are many competing electric bicycle mid-drive motor manufacturers, Bosch has been seemingly running away with the market in recent years.

As new e-bike after e-bike debuts with a Bosch mid-drive motor, the company continues to innovate within its product line.

Now we are getting a sneak peek at Bosch’s new 2020 mid-drive motor, which features some big changes. 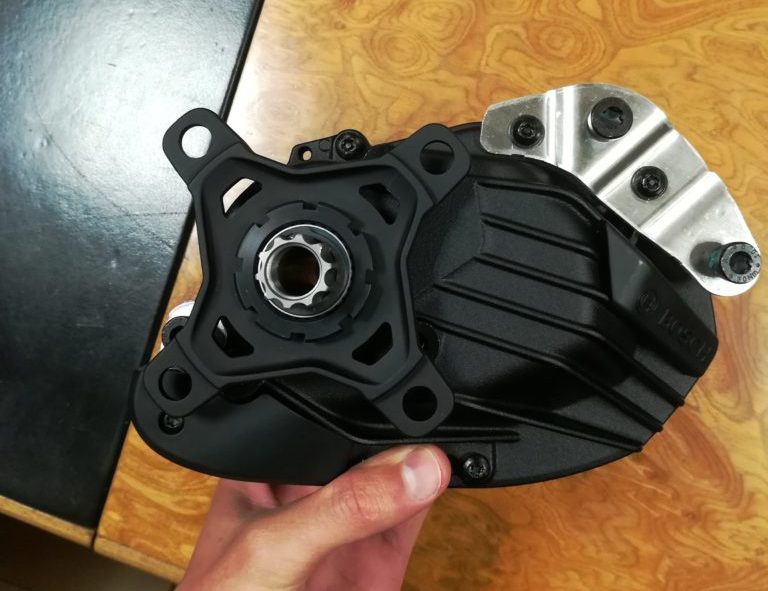 The housing for the new motor appears to be entirely redesigned as well. While we haven’t seen the internals yet, that likely implies significant changes to either the motor or the gearing. Both could potentially translate to torque upgrades.

Early reports also indicate that the motor has lower resistance when not in use. However, Bosch’s mid-drive motors already freewheeled when not under power, so I’m not sure how much less resistance there could be in the new motor.

Bosch batteries to get a bump too

Bosch’s electric bicycle mid-drive motors aren’t the only components being reworked for the 2020 model year. The company’s Powertube batteries are also getting a boost to their spec sheets. 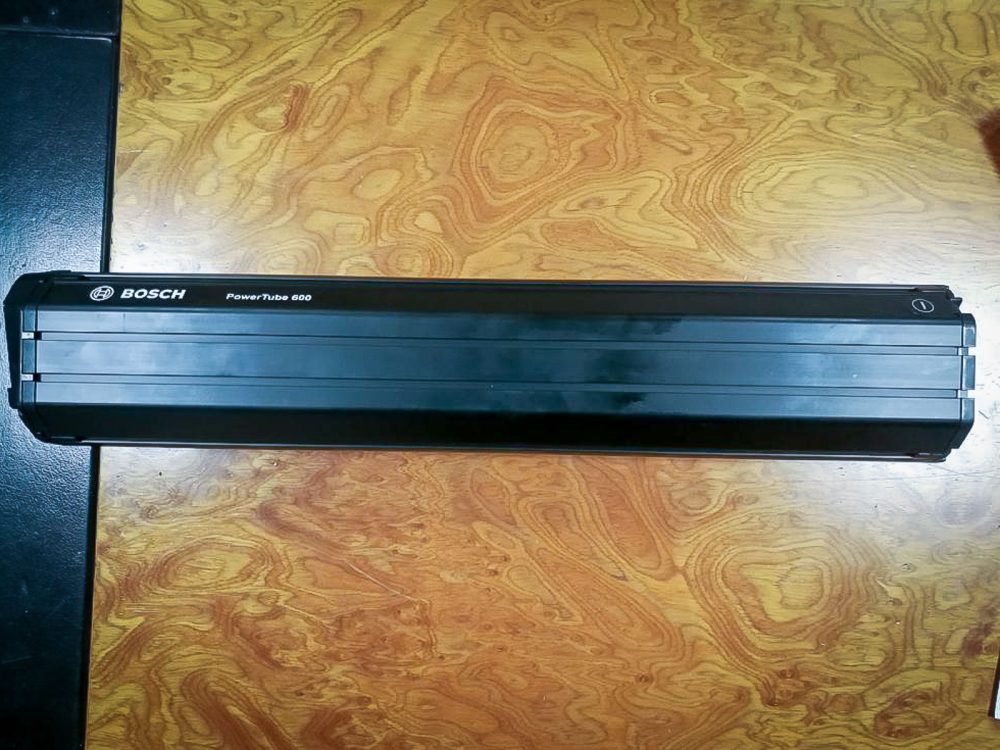 The battery is growing not only in capacity but also in length, measuring around 67 mm or 2.6 inches longer than the current Powertube batteries. That means they won’t be drop-in replacements for the current model, and e-bike manufacturers will have to redesign their frames to support the longer batteries.

Bosch’s Powertube batteries are designed to mount inside of the frame’s downtube. That helps the bike appear more streamlined and stealthy, as compared to typical e-bikes with batteries bolted onto the frame. 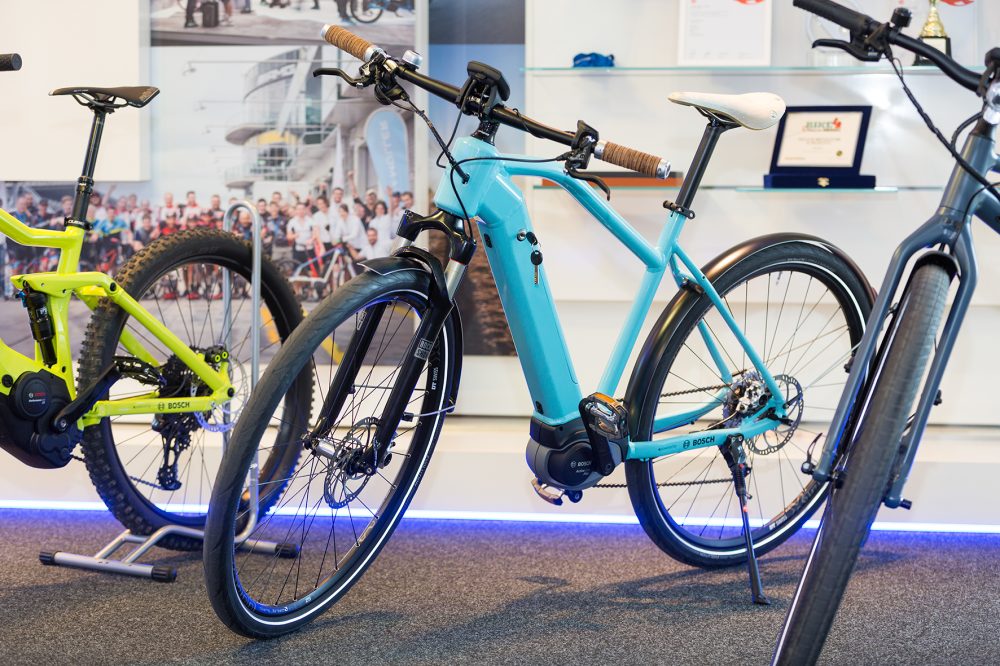 It is exciting to see Bosch continue to innovate with their motors and batteries. And not only are they innovating, but they’re actually making fairly large strides, not just incremental improvements. Adding 20% battery capacity or dropping weight by 25% are significant gains in the e-bike industry.

It’s hard to dispute the fact that Bosch appears to be running the show when it comes to e-bikes. That isn’t to say there aren’t great alternatives. I think Shimano’s STEPs mid-drive motor is incredibly smooth, and I also really enjoyed thrashing around on Yamaha’s mid-drive in their new gravel bike. Brose has what I think is the quietest mid-drive on the market. And even DIY mid-drive motors like the high power 1.5 kW Bafang BBSHD have a lot to offer as well.

But when it comes to market share, Bosch is king.

So kudos to them for not just sitting back and enjoying their status as market leader, but instead continuing to push forward to lead the industry. Now let’s see what the other major players come up with to rival Bosch!