EPA head acknowledges climate change, but says most threats ’50 to 75 years out’ 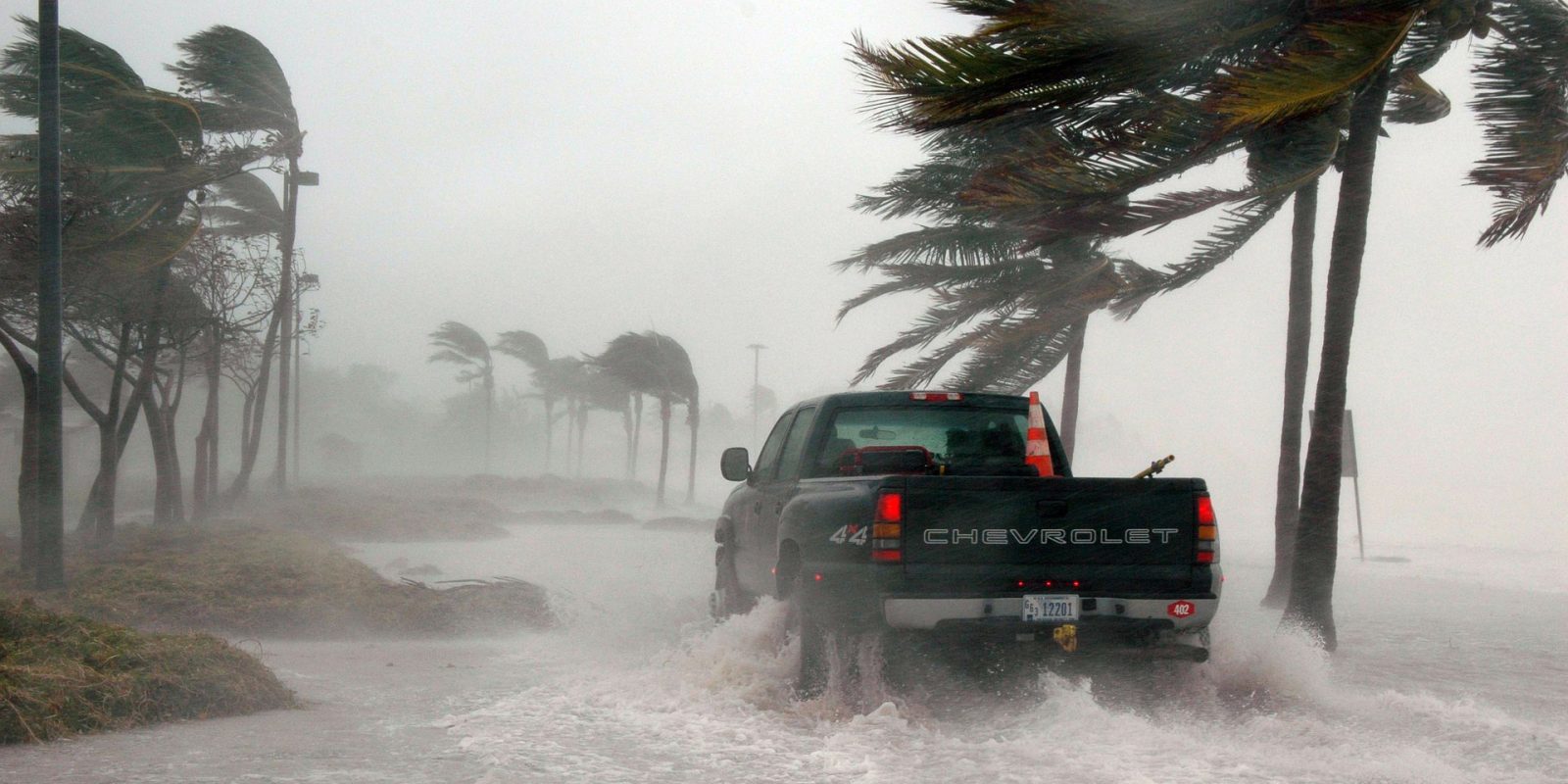 U.S. Environmental Protection Agency Administrator Andrew Wheeler appeared on CBS for the first network interview since his confirmation, and while he acknowledged the human contribution to climate change, he also said most threats are “50 to 75 years out.”

Wheeler discussed a number of issues during the 20-minute interview with CBS News. Much of the interview focused on addressing the issue of clean drinking water globally, which he said is currently a greater threat than climate change. Wheeler gave a speech on global water issues this morning, and those comments can be found on the EPA’s website.

On climate change, Wheeler said, “Man certainly contributes to it. Yes, absolutely.” But later in the interview, he says, “It is an important issue that we have to be addressing, and we are addressing. But most of the threats from climate change are 50 to 75 years out.”

Wheeler also used the discussion on climate change to mention how the U.S. has reduced its CO2 emissions 14 percent since 2005 — most of that time was, of course, during the Obama Administration. Wheeler mentioned “two major regulations in the works” to reduce carbon emissions.

Wheeler’s background as a coal lobbyist was questioned, to which he said, “First of all, I wasn’t just a coal lobbyist, I’ve represented over 20 different companies.” He mentioned the work he’s done for an air quality management company and a solar company. He also said as EPA head, he was instructed by Trump to clean up the air, clean up the water, and to deregulate to create more jobs.

CBS News correspondent Major Garrett said, “Your reading of it is that it’s indifferent to an electricity grid. What if it’s just assuming that it’s going to be fine? And it’s aspiring in other directions?” Wheeler said,

“You can’t change the electricity makeup of our country, where we get our power from without impacting the grid. And if that’s not one of the criteria that they’re using then that plan is deficient.”

A number of false dichotomies come forth in this interview. The first is between the global water crisis in comparison to climate change. Increasing access to clean drinking water worldwide is certainly a worthy goal. But on its face, it really doesn’t prevent one from addressing issues of climate change.

Whereas that comparison was partially prompted by interview questions, Wheeler made the choice to criticize the Green New Deal for its lack of addressing a “reliable electric grid.” As we’ve written numerous times before, as it currently stands, the Green New Deal is a non-binding resolution. It’s a 14-page framework of general goals. It does not lay out a roadmap for specific policies or cover any costs.

For what it’s worth, the Green New Deal does express the goal of “building or upgrading to energy-efficient, distributed, and ‘smart’ power grids, and working to ensure affordable access to electricity.”

We’re also obviously skeptical of Wheeler’s claims that the administration will introduce carbon emission reducing regulations, because we already know one of those regulations is designed to freeze fuel economy standards.

Climate change threats have already arrived — look at the greater prevalence of coastal and inland flooding, California wildfires, and more devastating natural disasters, to name just a few threats. The threats “50 to 75 years out” are just simply much worse.