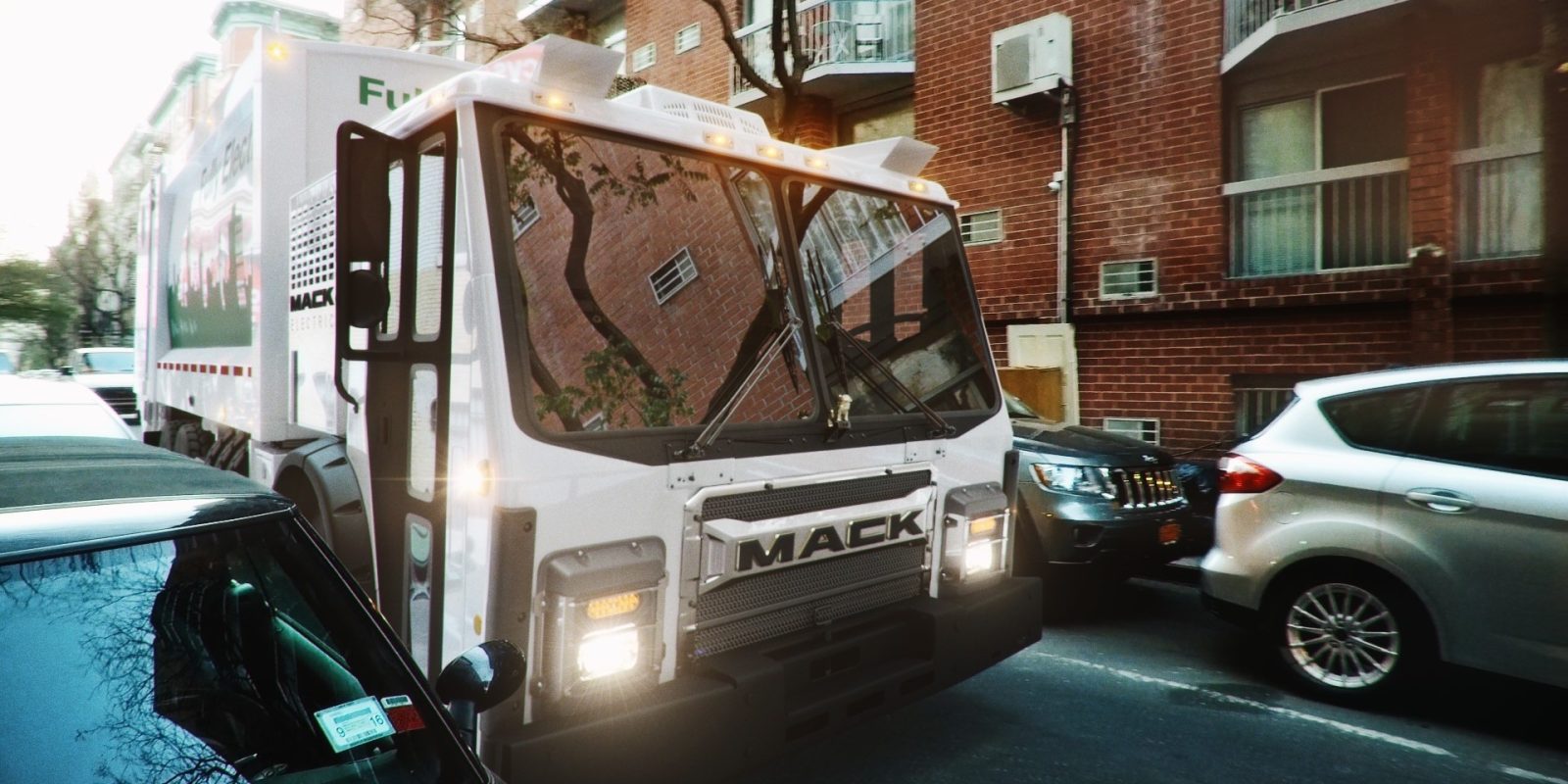 Mack Trucks has introduced its Mack LR all-electric refuse truck, which it plans to test on the streets of New York City in 2020.

Mack LR uses four NMC lithium-ion batteries which charge at up to 150 kW, and the hydraulic systems on the truck are electrically driven, as well. The truck even has a special copper-colored bulldog hood ornament, meant to denote its status as an electric vehicle.

The Mack LR’s demo model will be used in real-world testing by the New York City Department of Sanitation (DSNY) next year. DSNY is both the world’s largest sanitation department and one of Mack’s largest customers, making it an “ideal choice” for testing purposes. DSNY Deputy Commissioner Rocky DiRico said in a release,

“New York City, and DSNY in particular, is a world leader when it comes to testing the latest technologies to help us reduce our environmental footprint. We’re proud to be the first Mack customer to test this exciting new technology, and we look forward to continuing to work with Mack throughout this project.”

Electric trucks make a lot of sense for the refuse industry beyond the obvious environmental benefits of zero emissions operation. Garbage trucks are constantly starting and stopping, so the vehicles can greatly benefit from regenerative braking. Vehicles also operate on predetermined routes, eliminating any possible range concerns.

New York City has enough urban noise as is, so quiet all-electric trucks like the Mack LR can help in that way, too. Mack says the reduced noise will allow the trucks to operate through the night, which is “a particularly attractive option for refuse operators in urban environments.”

Mack is part of the Volvo Group — Volvo debuted two electric trucks, the Volvo FE Electric and FL Electric, last year. Both can be used for refuse operations. The FL Electric was delivered to its first customers in February.

Check out a few more photos of the Mack LR below: 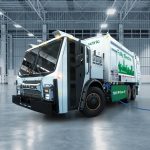