This high speed 1,000W e-bike has the look and feel of a vintage motorcycle 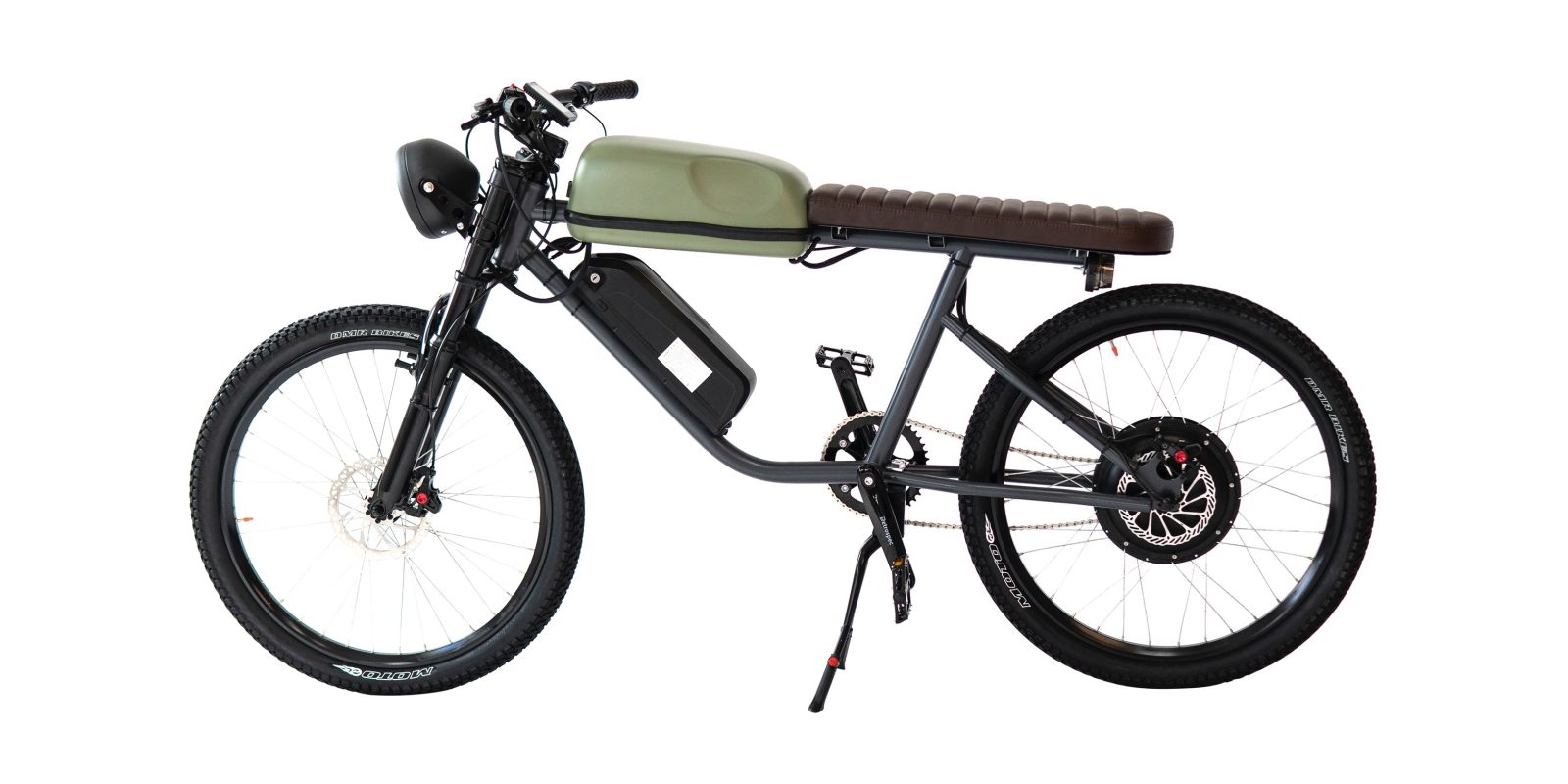 Electric bicycles are becoming so popular that they are now available in a wide range of styles. While conventional categories like electric road bikes and cruisers are common, a new wave of vintage-inspired electric bicycles is gaining in popularity. The Titan R electric bicycle is the latest to offer an eye catching cafe racer design.

A long and flat bench seat, 12 V motorcycle-style front and rear LED lights and a faux gas tank complete the retro look of the Titan R e-bike. While the tank likely seems out of place on an electric bicycle, it still serves a purpose. Inside you’ll find the hidden electronics including a motor controller, DC-DC converter and the wiring harness.

With 676 Wh of battery capacity, Tempus says the Titan R should have a range of 30-40 miles (45-64 km). The included 4 A charger will charge the pack fully in around 4 hours if starting from a completely empty battery. 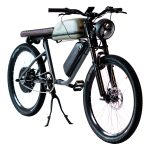 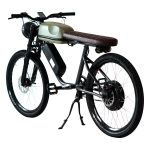 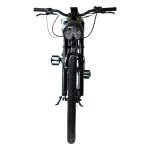 An aluminum dual crown suspension fork and “aircraft grade steel” frame support the large 2.4″ x 26″ wheels. The hybrid tread pattern is designed to offer sufficient traction on the road while still providing proper performance for dirt and gravel trails. I wouldn’t take this one off any sweet jumps, though.

There’s a color LCD screen on the Titan R that includes a passcode start feature to keep anyone else from using the bike. The LCD screen also displays speed, distance, battery charge, riding time, pedal assist level and a speed limiting feature. The ability to limit the speed is a nice feature when letting others test out the e-bike. While a top speed of 28 mph (45 km/h) can be nice, not everyone is ready for that kind of riding.

The Titan R weighs 75 lb (34 kg) but can support up to 300 lb (136 kg). The electrical components such as the battery, motor and controller come with a one year warranty while the frame has a five year warranty.

A new trend of vintage-inspired e-bikes 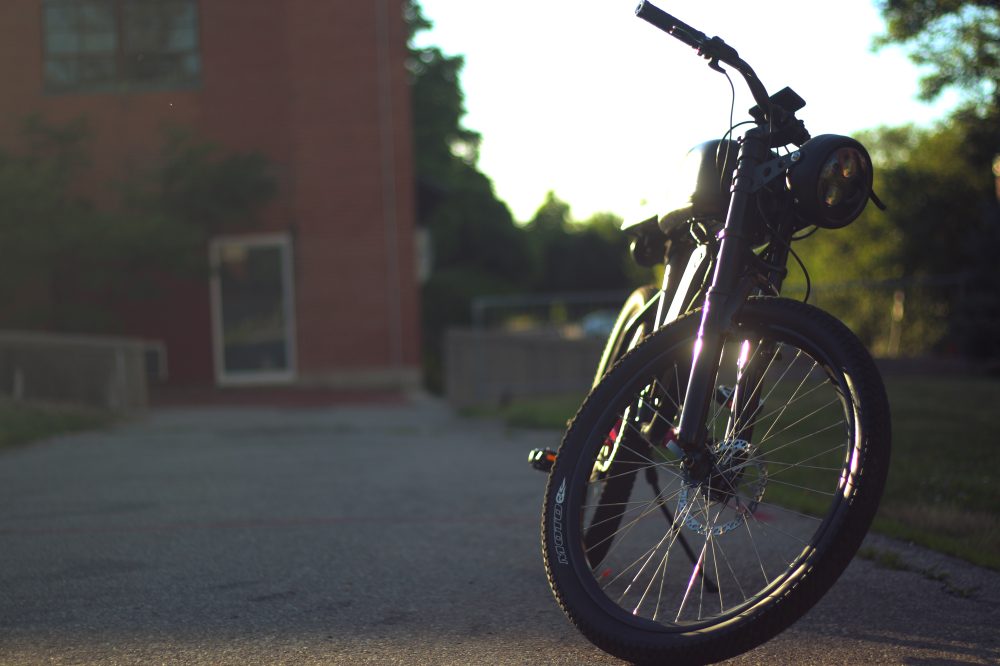 I’m a fan of the styling. I’m not sure how comfortable that seat will be or how optimized it is for pedaling, but let’s get real. The pedals on this bike might be functional, but most riders are probably going to make more use of the throttle than the pedal assist.

The $2,999 price is by no means cheap, but its one of the most affordable of the vintage-inspired e-bikes, for what it’s worth.

I wish they had done a bit better wire management from the handlebars. Even some $6 spiral wire wrap could have gone a long way.

While some people might think 28 mph (45 km/h) is too fast for electric bicycles, I think it’s great. I’ve been commuting on a fast e-bike for years and I think they are an important part of solving the urban transportation crisis. More people on capable e-bikes like these mean fewer cars on the road and less traffic for everyone. And if you can look cool on a vintage motorcycle-inspired e-bike like this, then that’s even better!

What do you think of the Titan R electric bicycle? Let us know in the comments below.