Electric scooters may be the current king of dockless micro-mobility, but that could be changing. Shared dockless electric bicycles are growing in popularity, and now a new competitor is coming in hot with a 30 mph (48 km/h) offering. Bond Mobility just sealed a $20M investment round to put its fast electric bicycles on US streets.

Bond Mobility, which has dual headquarters in Palo Alto, California and Zurich, Switzerland, has a bold new offering for US commuters.

The company’s shared electric bicycles, which are currently only available in the Swiss cities of Zurich and Bern where they are known by the name Smide, are high performance machines.

They use parts from fellow Swiss e-bike manufacturer Stromer, famous for their $10,000 ST5 electric bicycle.

With a top speed of 30 mph (48 km/h), these e-bikes aren’t your typical Lime bikes. While many shared electric bicycles and electric scooters are pitched as an upgrade from walking or public transportation, Bond is positioning its fast electric bicycles are true car replacements.

And they have the cash to do it now too. Bond Mobility just raised $20M in Series A funding from companies like SoftBank and Toyota, all part of the DENSO New Mobility Group. 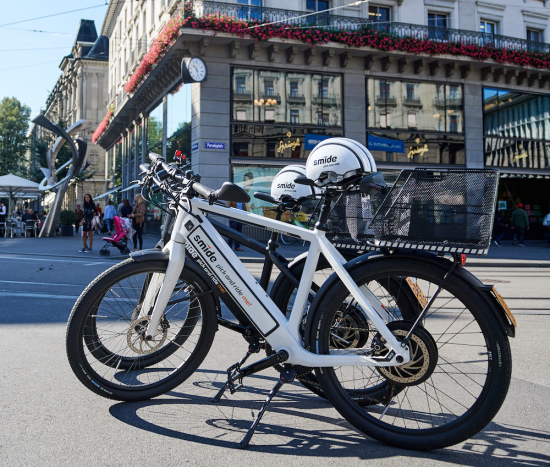 According to Tony Cannestra, Director of Corporate Ventures for DENSO:

“While Denso is certainly concerned about the projected future decline of new car sales in the United States, we are also very excited about the growth possibilities offered by the new types of mobility that are being pioneered by startup companies around the world. While micromobility is a fairly new concept for the transportation industry, its potential value to urban environments is undeniable.”

Are 30 mph electric bicycles even legal?

While there’s certainly a question of safety when discussing such high performance electric bicycles, let’s start with legality first. Are these things even street legal?

Yes, apparently. At least depending where. According to TechCrunch, Bond says they’ve found a loophole in California law. They claim that California allows the rental of electric bicycles that can’t go more than 30 mph, as long as the rider has a valid driver’s license, and that some states are even less strict on such vehicles. For that reason, Bond plans to begin operations in the US in California before expanding to other states. 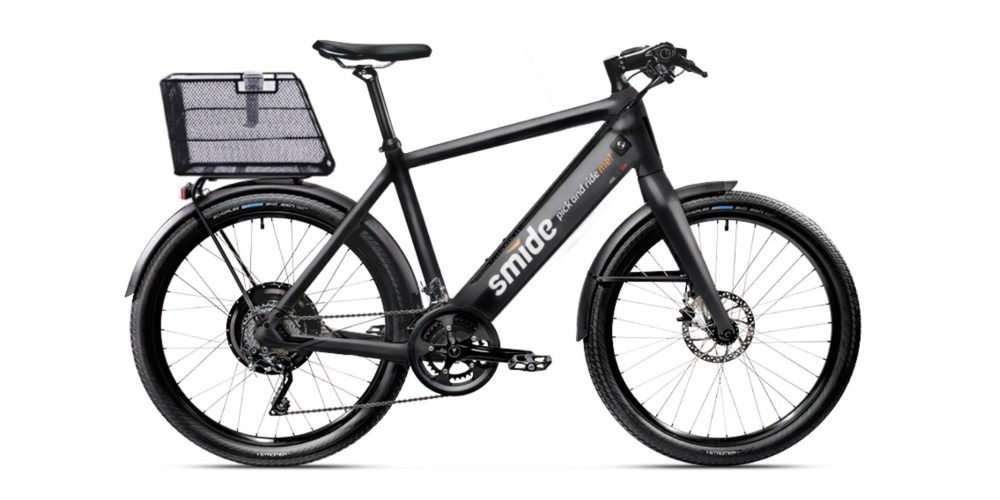 California already has a number of competing electric scooter companies, but those vehicles are usually limited to 15 mph (25 km/h). That can be fairly limiting for some riders, especially those hoping to get out of the bike lane and onto faster roads.

There are also electric moped rental companies like Scoot, which use 30 mph GenZe electric scooters. For its part, Bond isn’t considering those types of electric moped rental companies to be direct competitors. The biggest advantage that Bond’s bikes have is that they can be parked pretty much anywhere and don’t require actual motor vehicle parking spots likes cars and mopeds. 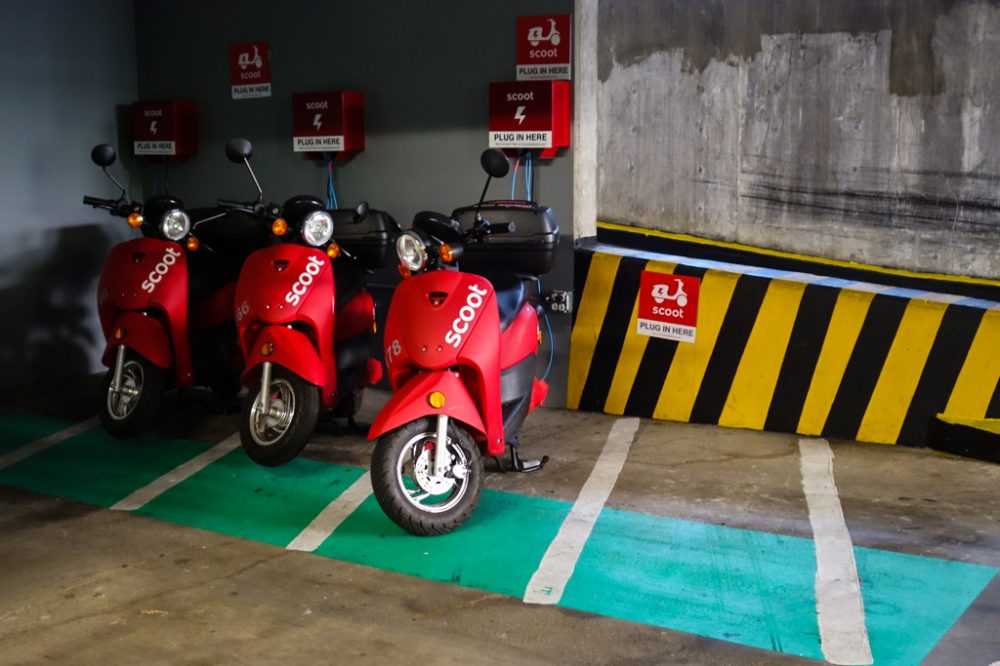 Bond has not released any details yet on pricing for their rental bikes or a timeline for their rollout. We’ll be sure to update as soon as we learn more.

There will surely be a lot of people saying this is nuts. I’m not one of those people.

I spent years commuting on a 30 mph (48 km/h) electric bicycle. In fact, I’ve even built my own 40 mph (64 km/h) electric bicycle. With the right components and a responsible rider, these vehicles can be perfectly safe. At these speeds, they are essentially low performance motorcycles. That’s why I’ve gone as far as proposing that we legalize e-bikes up to 45 mph (72 km/h) and create a special license for them.

However, the safety of these vehicles relies on high quality components and the judgement/skill of the rider. I haven’t ridden a Bond bike before but I’ve ridden a few Stromer models, which share many parts with Bond’s e-bikes. The Stromers are nice bikes and very well made. I wouldn’t pay the $10,000 price tag, but I can appreciate a high quality electric bike.

Rider skill, on the other hand, is a lot less guaranteed than build quality. I’m not sure that everyone who scans a bike on their smartphone necessarily has the skill needed to negotiate turns and traffic on a 30 mph (38 km/h) e-bike.

I think the biggest issue will be young riders who try to show off at a level that their riding ability doesn’t support, and getting themselves and others into trouble in the process. And that’s just on the street. As soon as someone takes one of these things on a sidewalk and hits a pedestrian at 30 mph, it could be all over.

So while I think there’s definitely a place for such high performance electric bicycles, I worry that handing them out to anyone with a smartphone might not be the best move here.