Bird to offer electric scooter rentals for $25/mo, with delivery to your door

Bird is the biggest name in the game when it comes to electric scooter rentals. They helped grow the industry into the mammoth that it is today. After pioneering the rent-by-the-minute dockless electric scooter program, the company is now ready to mix things up with monthly rentals.

Santa Monica-based Bird was the first electric scooter company to reach a $1B valuation, which it achieved less than a year after its founding.

The company operates thousands of electric scooters all around the world. Riders can rent the free-floating scooters for $1 to start and around 15 cents per minute, depending on the location. When finished, riders can leave the scooters parked nearly anywhere, where they await new riders to scan the scooter with their smartphones and begin a new trip.

This dockless electric scooter concept has received more than its share of both adulation and vitriol. Riders largely love it for the convenience and simplicity, while many city residents hate it for creating what they consider to be more urban clutter. Flocks of Bird scooters being ridden by careless riders through pedestrian thoroughfares hasn’t helped the image either.

But while many will complain about the issues that dockless electric scooter companies bring with them, studies have shown that the majority of the public loves the programs.

Bird’s newest plan to innovate in the electric scooter sharing industry could solve the one major pain point of these scooters: finding an available scooter near you.

The new plan will see Bird offering monthly rentals for just $25/month. Bird previously announced plans for an all day rental service and scooter delivery program that would drop off a scooter for riders at their address. It seems they’ve now decided to merge this program with monthly rentals.

According to Bird founder and CEO Travis VanderZanden:

“Renting a Bird for an entire month of unlimited use will cost less than just a couple of ride hail trips or parking garage days in most cities. With personal rentals, we are providing greater access to a sustainable form of transportation that people can depend upon for more affordable and convenient daily commuting needs.”

The move could help Bird compete with Lime, their largest electric scooter competitor. Lime has been expanding at a breakneck speed and recently announced that it has completed over 50 million rides in under two years.

Some details regarding Bird’s new monthly rentals remain unclear, such as if deliveries would occur every day or just on the first day of the month. The program is also starting with a limited rollout in just two cities: San Francisco and Barcelona. If testing goes well, the monthly rental program may be expanded to a larger rider base.

There is also speculation that this could be a move by Bird to enter the San Francisco market. It was famously barred from operations in San Francisco last year, largely as punishment for its initial aggressive rollout in the city which many saw as an effort to skirt laws and force more friendly registrations. But San Francisco didn’t buy the “ask for forgiveness, not permission” method and permitted only Scoot and Skip to operate dockless electric scooter programs in the city. Bird’s new monthly rental program would technically not be a free floating dockless rental system since the scooters would be committed to a single rider. 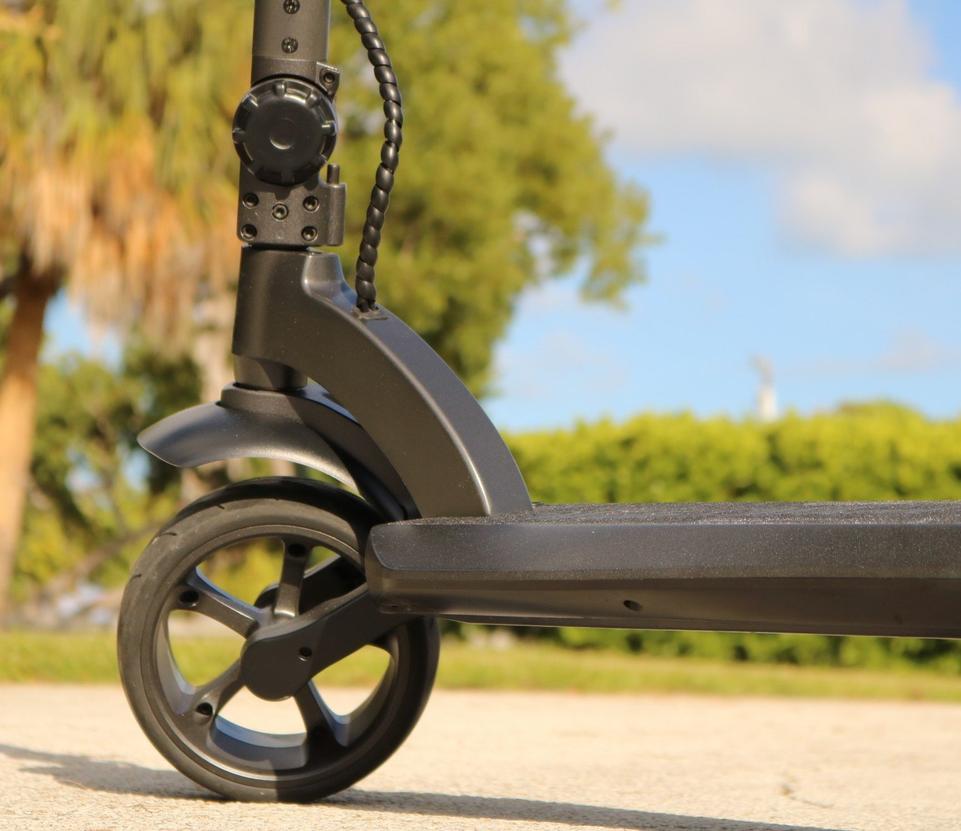 At $25/month, riders would be paying $300 per year for access to an electric scooter. While many might enjoy that flexibility, it may start to become more economical to just buy your own electric scooter at that point.

Recent studies have shown that purchasing an electric scooter can actually be more cost-effective than renting. Amazon has a variety of electric scooters for around $300, though many riders are learning that higher powered scooters provide more convenience with higher speeds and better hill climbing abilities.

What do you think about Bird’s new electric scooter rental plan? Let us know in the comments below.