In the last year we’ve seen electric scooters go from odd novelties to legitimate commuter vehicles. Companies like Bird and Lime are mostly to thank, offering cheap shared electric scooters that can be ridden for just a few dollars.

But while shared electric scooters are often a cheaper and more fun way to get around than an Uber, a new Berkley study shows that owning an electric scooter may be better for you in the long run.

Electric scooters are a big market

The new study was conducted jointly by the Berkeley Haas School of Business and Unagi Scooters. It investigated the market size and public attitude toward electric scooters, and found that while scooter sharing programs make up the bulk of the market, the economics don’t always work out.

Due to the rapid expansion of electric scooter sharing companies, a large number of city commuters have been introduced to the popular new two-wheeled EVs.

Lime and Bird have both already blown past 10 million rides each. That number is all the more impressive considering the companies are barely a year and a half old.

According to the study, the electric scooter market is worth between $11B-14B in the US or $34B-$42B worldwide.

While the majority of Americans have been found to view scooter sharing positively, there is still a lot of controversy.

Some of the biggest complaints against scooter sharing in general revolve around the issues of scooter parking and riding. Because the scooter sharing programs are mostly dockless, the scooters can be parked literally anywhere. While the companies inform their riders to only park in acceptable locations such as near bike racks or in the outer edge of sidewalks, that doesn’t always happen in practice.

Instead, scooters are often left blocking pedestrian paths or handicaps ramps, and even tossed in streets and canals.

Without a sense of ownership, many scooter riders simply fail to follow the rules. The result is often scooters being haphazardly ridden and abandoned.

That’s proven to be a problem for scooter riders and abstainers alike. In addition to annoying city residents, the misuse and mistreatment of shared scooters has caused them to break down at an alarming rate. Some industry experts even suggest that most shared scooters are being discarded after only 1-3 months of use.

Scooter companies are rushing to roll out ruggedized scooters to combat the problem, but in the meantime, riders are often stuck with riding damaged and marginally functional scooters.

Scooter ownership could solve these problems

But the Berkeley/Unagi study has found that privately owned scooters are becoming increasingly desirable. According to the study, nearly half of all electric scooter share customers would prefer to own their own electric scooter under some circumstances. 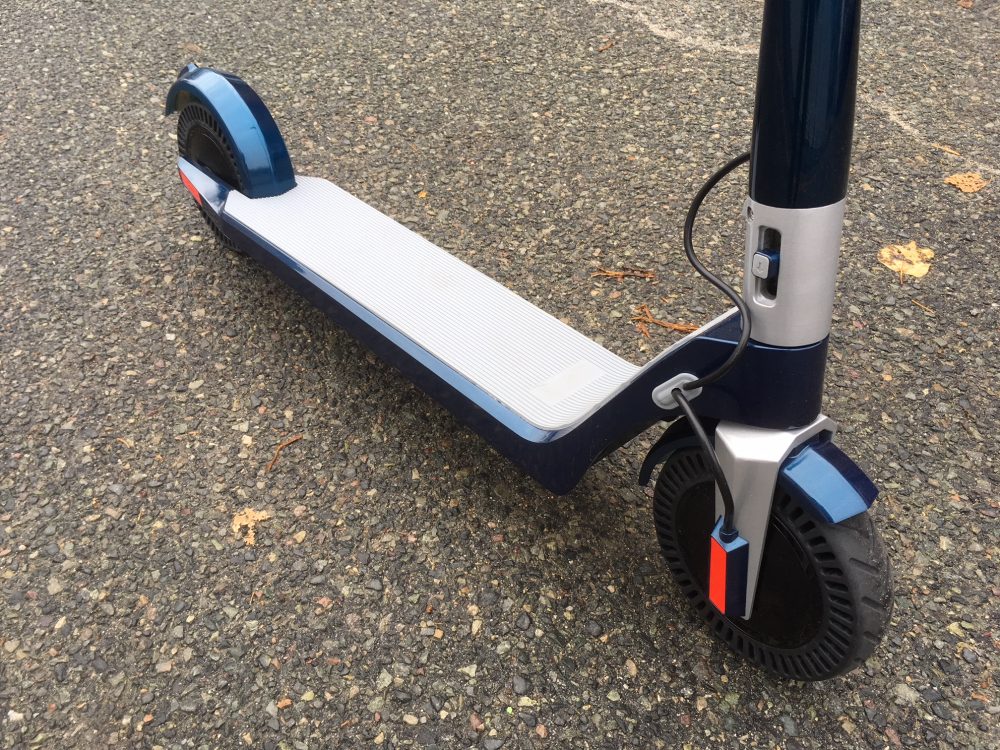 From an Electrek interview with David Hyman, founder of Unagi Scooters:

“I think there’s a place for scooter ride-shares. But with regulations coming down on the number of scooters per geo-area, those limitations turn the model into a less desirable one. Scooter ride-sharing also ends up being more expensive for regular riders.”

According to the survey, 40% of scooter riders end up spending over $30 per month. Just from personal experience, I’ve even spent over $30 in a week on Lime scooters when attending the Paris Motor Show last fall. It was definitely cheaper than taking an Uber everywhere, but the cost does add up!

The results of the study have also helped Unagi adjust their own sales structure to make electric scooter ownership even more affordable.

The company recently dropped prices on their single and dual motor scooters to $740 and $890, respectively. That cost reduction of between $150-$200 per scooter is also matched with a financing option that prices the scooters at just $25/month.

Not only is that more cost effective for many regular scooter share riders, but it also means that riders always have a scooter available. Hunting around for a scooter (and hopefully finding one in good condition) is a problem that scooter owners simply don’t have to deal with. 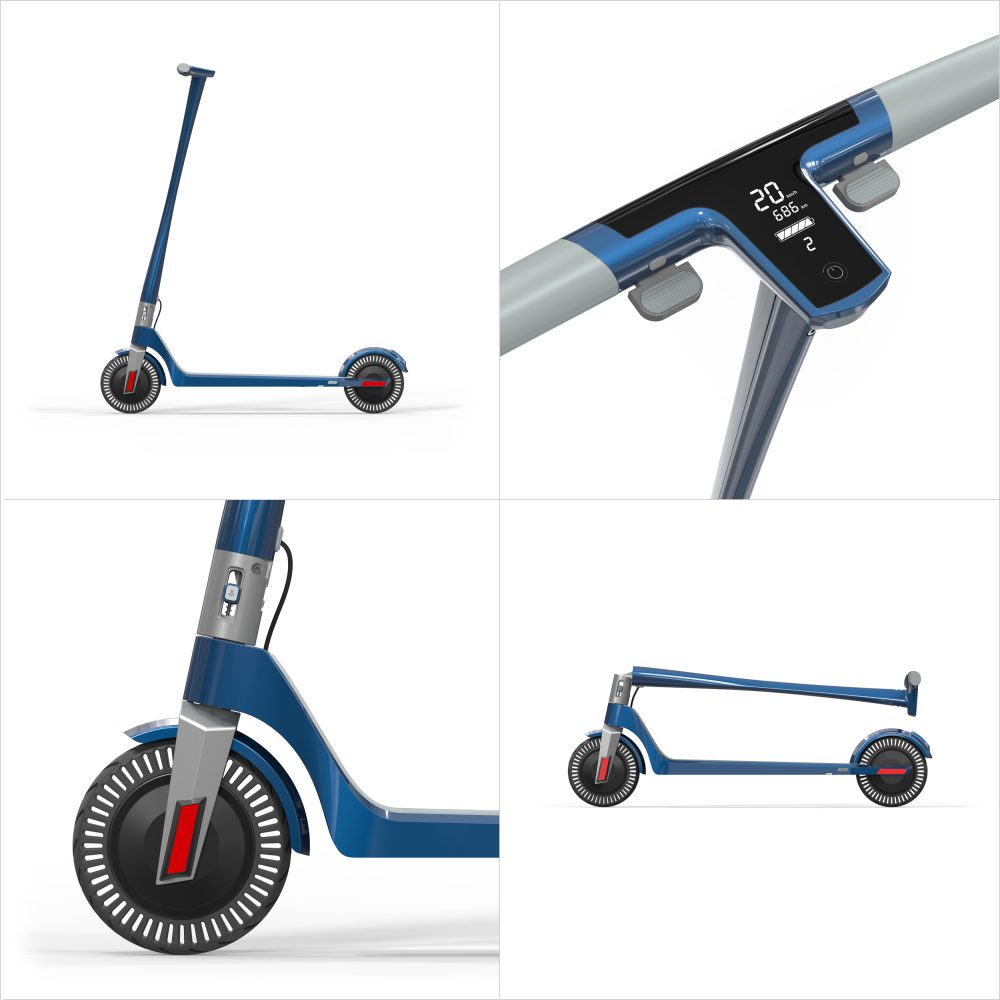 Unagi’s scooters are already in production, with the first batch of scooters currently on a boat to the US. Backers from their Kickstarter campaign should start receiving deliveries in about two weeks, according to Hyman.

Electrek actually had the first sneak peak of the high-end carbon fiber and magnesium scooters, where we tested out a dual motor version. Check out our review below.

With so many electric scooters available to the public and with prices becoming lower than scooter sharing, you just might be seeing more scooters locked to bike racks or carried into offices and fewer scooters being tossed across sidewalks. And that sounds better for everyone.