Canada is warming at ‘double the magnitude’ of global warming, report says 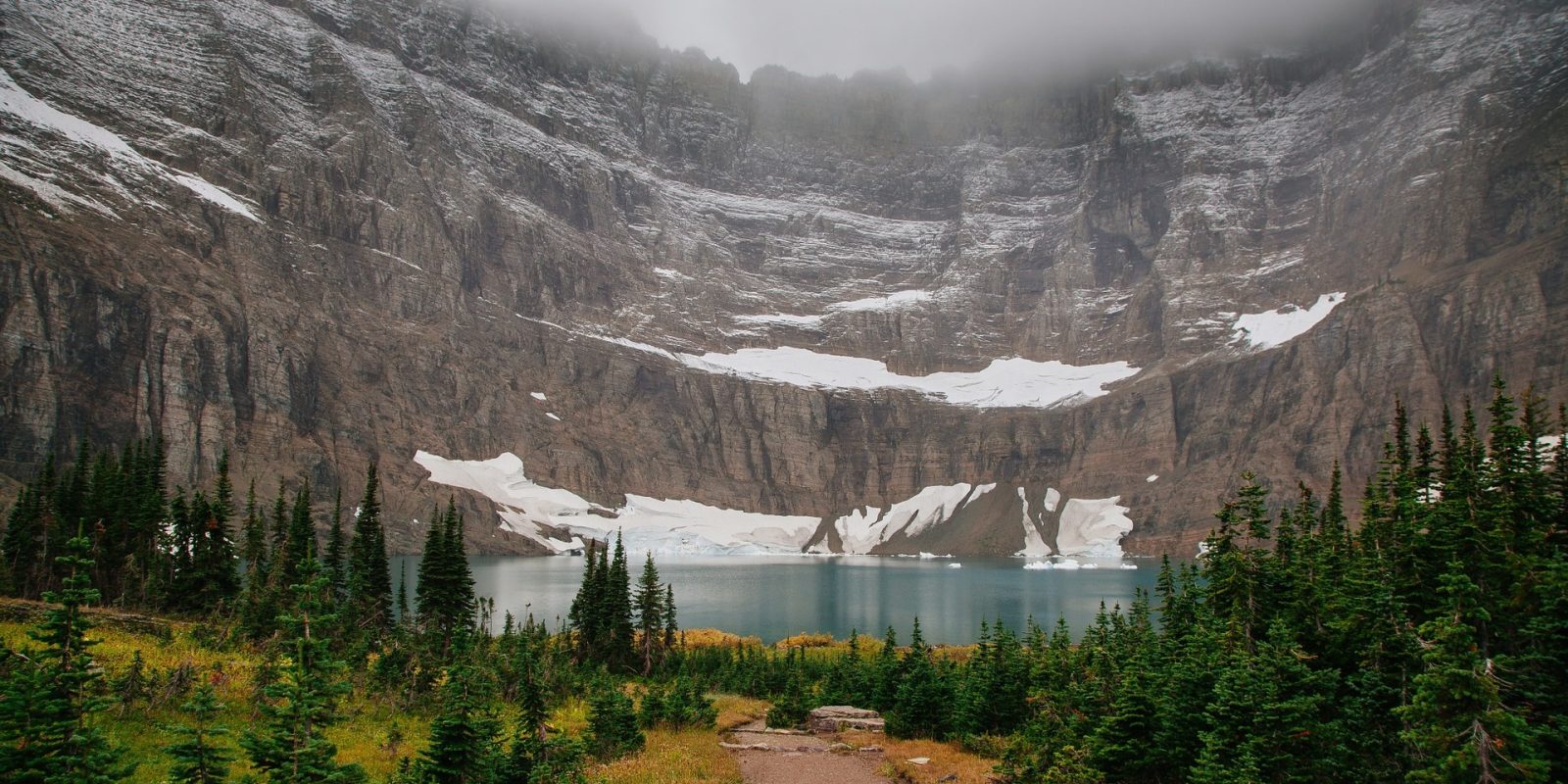 A new report on Canada’s changing climate concludes that warming in the country is occurring at double the rate of global warming, among other alarming findings. And opposing greenhouse gas emissions scenarios present “very different futures.”

Canada’s Changing Climate Report — a joint effort between scientists from Environment and Climate Change Canada, Fisheries and Ocean Canada, Natural Resources Canada, along with university experts — found that Canadian temperatures have increased at roughly double the global mean rate. The country’s mean annual temperature has risen about 1.7°C  over the 1948–2016 period, with a likely range of 1.1°C –2.3°C.

In northern Canada, the changes have been even more extreme. The annual mean temperature in the north increased 2.3°C, with a likely range of 1.7°C–3.0°C, during the same period. That’s roughly three times the global mean warming rate.

Annual mean temperature over northern Canada increased by 2.3°C (likely range 1.7°C–3.0°C) from 1948 to 2016, or roughly three times the global mean warming rate. Much of northern Canada stretches into the Arctic Circle — a recent UN Environment report concluded that a 3-5°C Arctic temperature rise is “locked in.”

The scientists conclude that “more than half” of Canada’s warming can be attributed to man-made greenhouse gas emissions.

They expect similar patterns in the future, depending upon future emissions. A low-emissions scenario which is “generally compatible” with the Paris Agreement goal could limit a further mean temperature increase to 1.8°C by mid-century. In a scenario with “limited” emission reductions, Canada’s mean temperature could skyrocket by more than 6°C before the end of the century.

In addition to Canada’s overall temperature increase, researchers reached a number of other disturbing conclusions on the state of the country’s climate:

While Canada may indeed have work to do on its own, this is a global issue, and it’s hitting Canada particularly hard. The study notes:

“Scenarios with large and rapid warming illustrate the profound effects on Canadian climate of continued growth in greenhouse gas emissions. Scenarios with limited warming will only occur if Canada and the rest of the world reduce carbon emissions to near zero early in the second half of the century and reduce emissions of other greenhouse gases substantially.”

Canada and the world are in need of drastic emission reductions. The trend must be reversed – the sooner, the better.