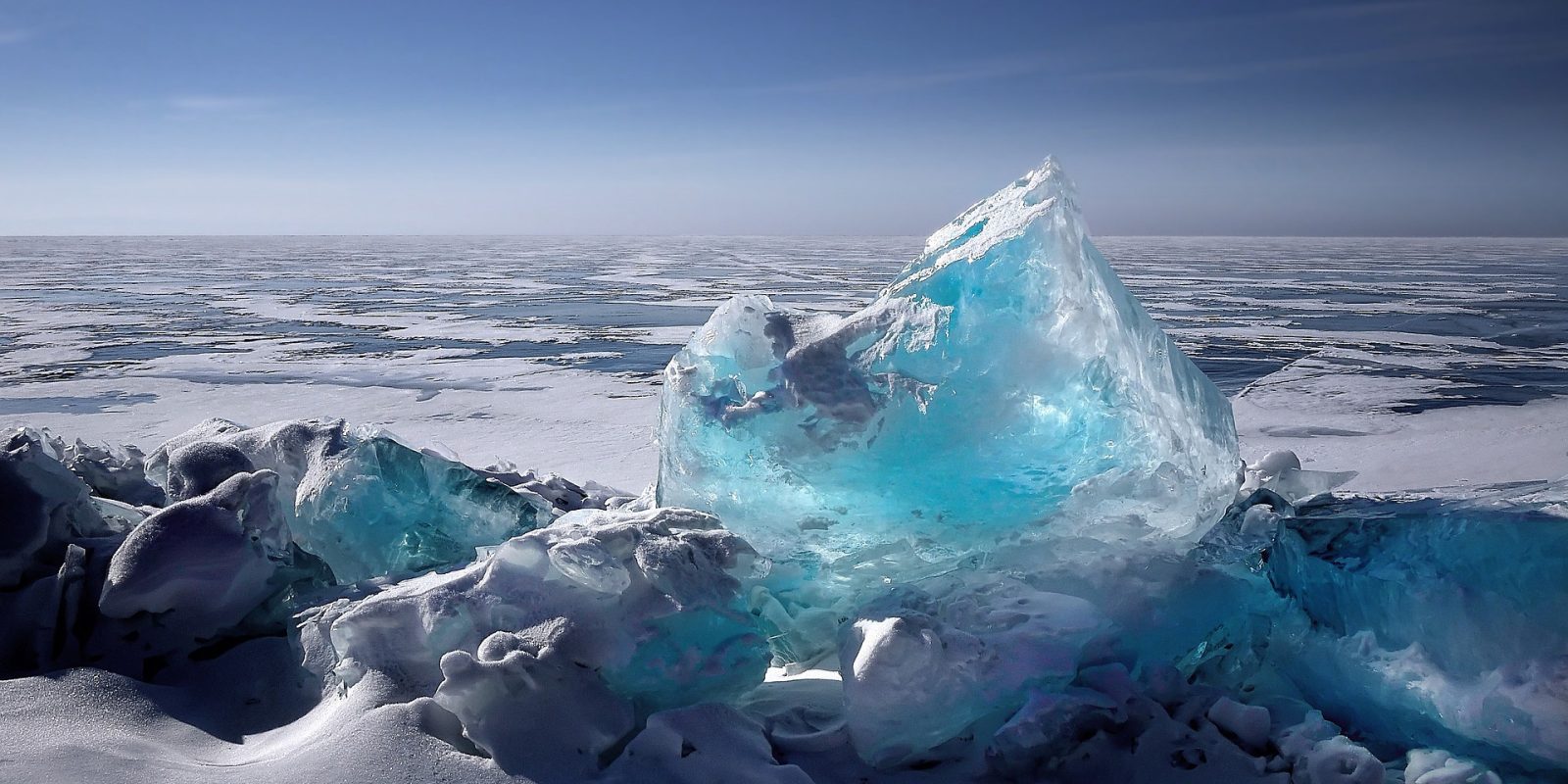 New reports from the UN paint a bleak picture on the state of the environment, warning that “damage to the planet is so dire that people’s health will be increasingly threatened unless urgent action is taken.” And for the Arctic, some measures may already be too late.

The just-published Global Environment Outlook 6 was produced by 250 scientists and experts from more than 70 countries. The UN’s release on the report says “that either we drastically scale up environmental protections, or cities and regions in Asia, the Middle East and Africa could see millions of premature deaths by mid-century.”

The 700+ page report offers warnings on climate change, biodiversity, and freshwater pollutants, which “will see anti-microbial resistance become a major cause of death by 2050 and endocrine disruptors impact male and female fertility, as well as child neurodevelopment.”

“This report is an outlook for humanity. We are at a crossroads. Do we continue on our current path, which will lead to a bleak future for humankind, or do we pivot to a more sustainable development pathway? That is the choice our political leaders must make, now.”

A separate but related UN report, Global Linkages – A graphic look at the changing Arctic, finds that Arctic temperatures will increase in the future — even if Paris Agreement emissions goals are met. The release notes that winter temperatures in the Arctic will “rise 3-5° Celsius by 2050 and 5-9° Celsius by 2080, devastating the region and unleashing sea level rises worldwide.” It continues,

“Even if global emissions were to halt overnight, winter temperatures in the Arctic would still increase 4 to 5° Celsius by 2100 compared to the late 20th century, the study finds. This increase is locked into the climate system by greenhouse gases already emitted and ocean heat storage.”

It’s not possible to cover the entirety of the Global Environment Outlook 6 here, but a few more “highlights” include:

Despite all this, the report still offers reasons for hope: “Hunger is on the decline, innovation is taking off, and people everywhere are seeking out ways to live more sustainably.” The report emphasizes living a sustainable lifestyle, with a “near-zero-waste economy” by 2050. This includes reducing food waste and adopting a “less-meat intensive diet.”

The authors of the report believe policies should address “entire systems,” rather than attacking individual issues:

“For example, a stable climate and clean air are interlinked; the climate mitigation actions for achieving the Paris Agreement targets would cost about US$22 trillion, but the combined health benefits from reduced air pollution could amount to an additional US $54 trillion.”

It’s of the utmost importance to reduce carbon emissions as much as possible, as soon as possible, and the report says the goal should be completely “decarbonize” the world’s entire energy supply.