Bajaboard, the insanely powerful electric skateboard maker from down under, has a new ridiculously powerful board.

The Bajaboard Pantera packs over 8 kW (10.7 hp) into an off-road electric skateboard. That’s so much power that the company is wary about to whom they’ll even sell it.

But that’s child’s play compared to the new Bajaboard Pantera.

With the Pantera’s four electric motors rated at 3.5 kW each, the electric skateboard can reach a top speed of 72 km/h (45 mph).

In fact, the board isn’t even using its insane power to the fullest potential. It sports four 110 A controllers, which combined with the 36 V battery mean that it has a theoretical maximum peak power of 15.8 kW (21 hp)! But it sounds like Bajaboard has throttled those controllers back to just 55 A each, resulting in merely 8 kW of insane power. 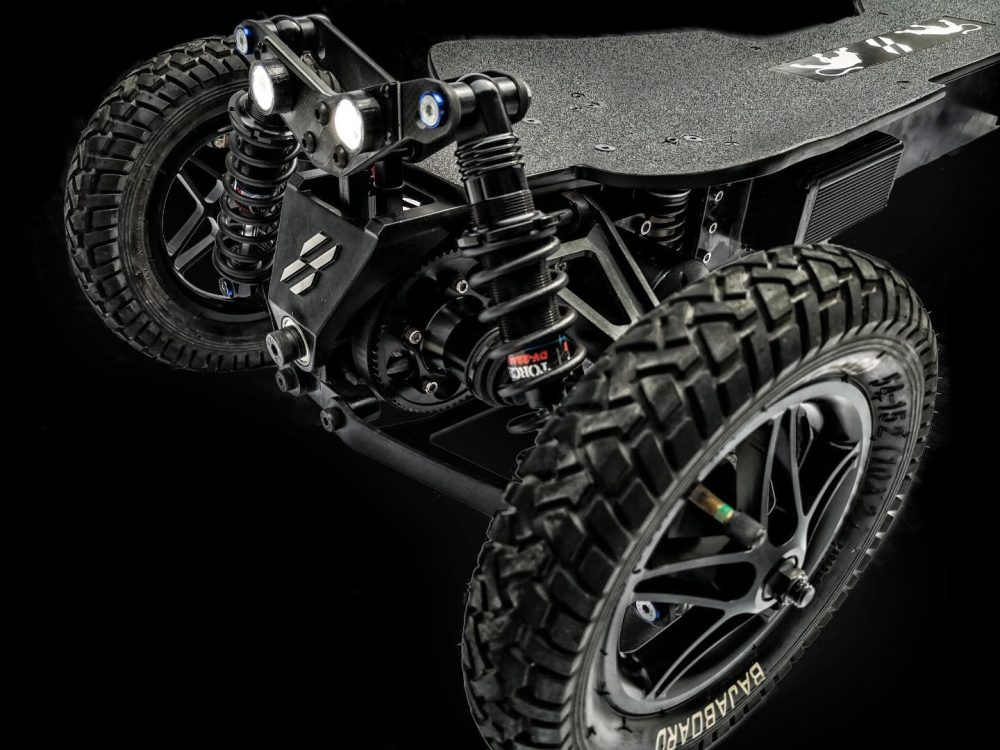 The Bajaboard Pantera isn’t going to come cheap though. First of all, the company doesn’t even want to sell it to most average customers. They are advising that any customer should have considerable experience on other high-power boards first.

Then you’ve got to get a custom quote from the company. They aren’t saying exactly how much the bespoke board costs, but that it should be “around what a mid to high-end mountain bike costs,” according to NewAtlas. In other words, think well into the four figures.

CEO of Bajaboards George Li explained in the same interview:

“We thought ‘if we put all cost considerations aside, how much power can we stuff into a little box?’ It was more of a technical demonstration than anything else, but we thought we’d make it into something that’s available for a very niche consumer. Obviously, it’s for private property and not public roads.”

This is pretty insane, and I’ve ridden my fair share of electric skateboards.

The fastest I’ve gone so far was on a custom board I made. I never determined its actual top speed out of a healthy awareness of my own mortality, but I do recall zooming two inches above the pavement at 30 mph (51 km/h) and evaluating my life choices.

The fact that the Bajaboard Pantera can hit 72 km/h (45 mph) gets my heart racing just thinking about it.

Looking at the board though, at least it appears well-built and up to the challenge. Heck, it’s got better double wishbone independent suspension than my first car in high school. 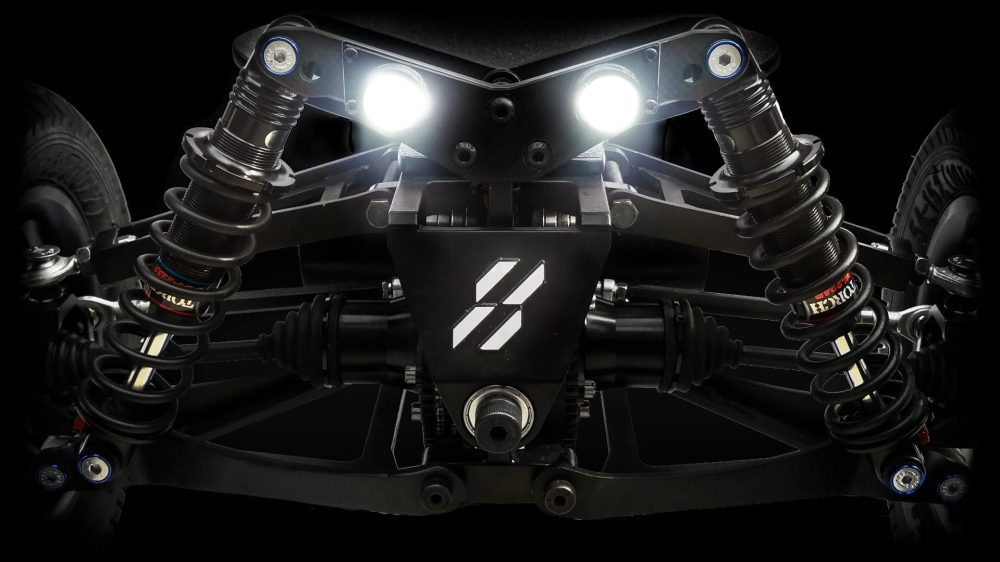 And while those high speeds are certainly something to brag about, it’s the high power that can actually make this board so fun and useful. Because while most people aren’t going to make use of the extreme top speed, the extreme power can actually be great for a more reasonable exercise: hill climbing. This board would absolutely soar up steep mountain trails. Imagine the thrill of snowboarding – yet going up the mountain instead of down.

So bravo to Bajaboard for creating the Pantera and pushing the limits of what electric skateboards are capable of. Just please don’t sell it to anyone with a death wish.