Spy photographers recently caught glimpses of an electric Peugeot 208 and Volkswagen’s electric I.D. Crozz driving around in the snow.

Autocar shared shots of the electric Peugeot variant going through cold weather testing. The report claims the prototype was “silent while passing.” The pictured vehicle has no rear bumper cutout for exhaust.

This isn’t the first time cameras have captured the upcoming Peugeot out and about. The electric supermini is expected to debut alongside the new standard 208. For what it’s worth, Autocar expects the electric 208 to hit the market shortly after the standard’s release.

Peugeot's unveiling of the new 208 supermini is imminent, but spyshots of the all-electric version are revealing enough… https://t.co/euuNYU7TSU

Autocar says the electric version of the 208 will “require minimal changes” from the standard vehicle to fit an electric motor. The report also claims a range of over 186 miles (300km) “is promised.” More information is expected at an official unveiling during the Geneva Motor Show in March.

Peugeot, like many others, appears to be readying itself for a stronger push into the EV market. We got a close look at Peugeot’s e-Legend concept at the 2018 Paris Motors Show, and we liked what we saw.

The future is on its way with the #PeugeotELegend. pic.twitter.com/GBybIxntrJ

While still just a concept, Peugeot’s official Twitter account has tweeted about the e-Legend a number of times recently. The e-Legend is also currently the featured vehicle on Peugeot’s Twitter banner image. 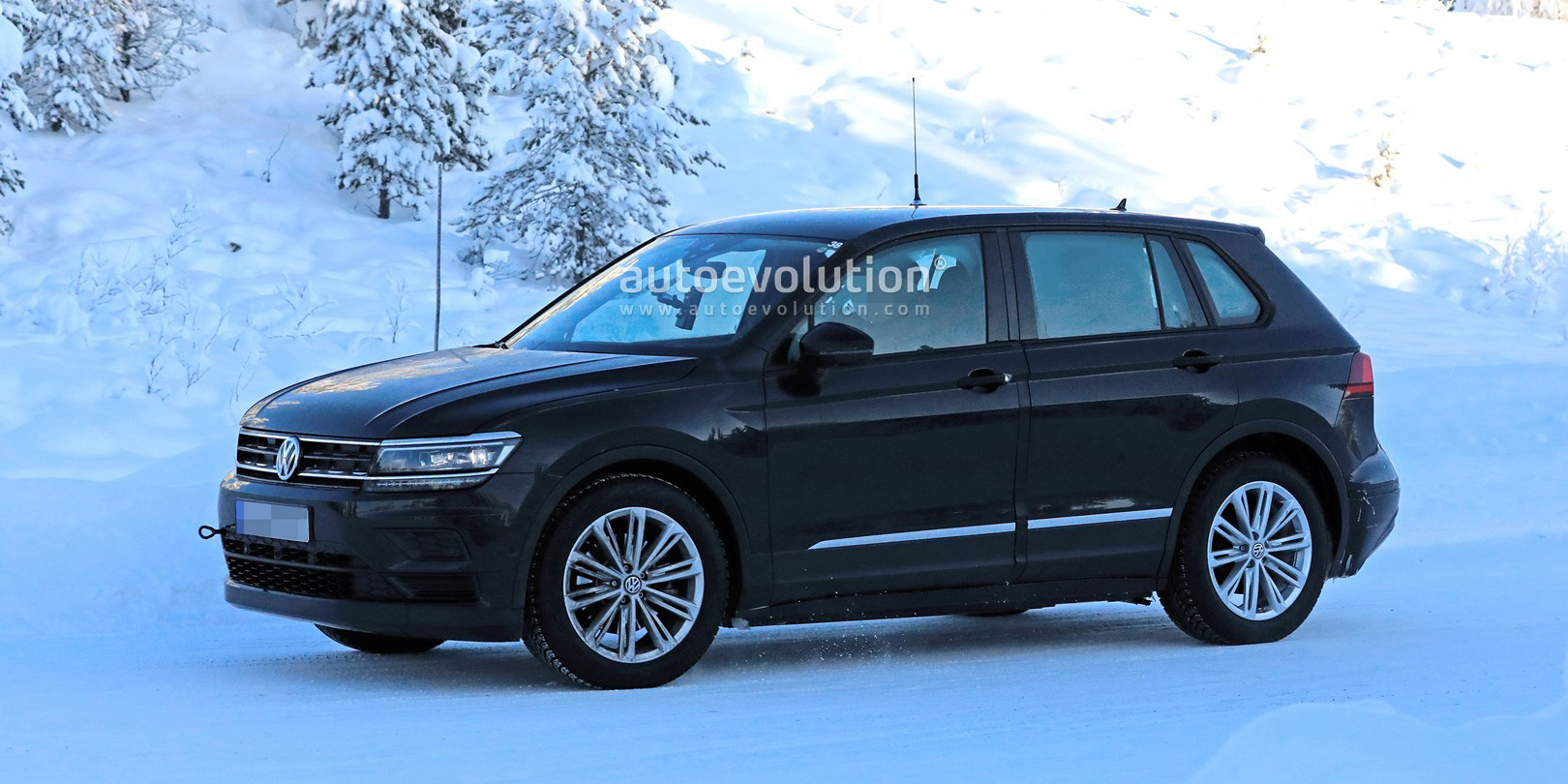 I.D. Crozz was supposed to offer the same interior space as a Tiguan. Seen above as a mule, it’s a far cry from the look of the concept, which was first unveiled in 2017. For a comparison, here’s what VW’s own current concept image of the I.D. Crozz looks like: 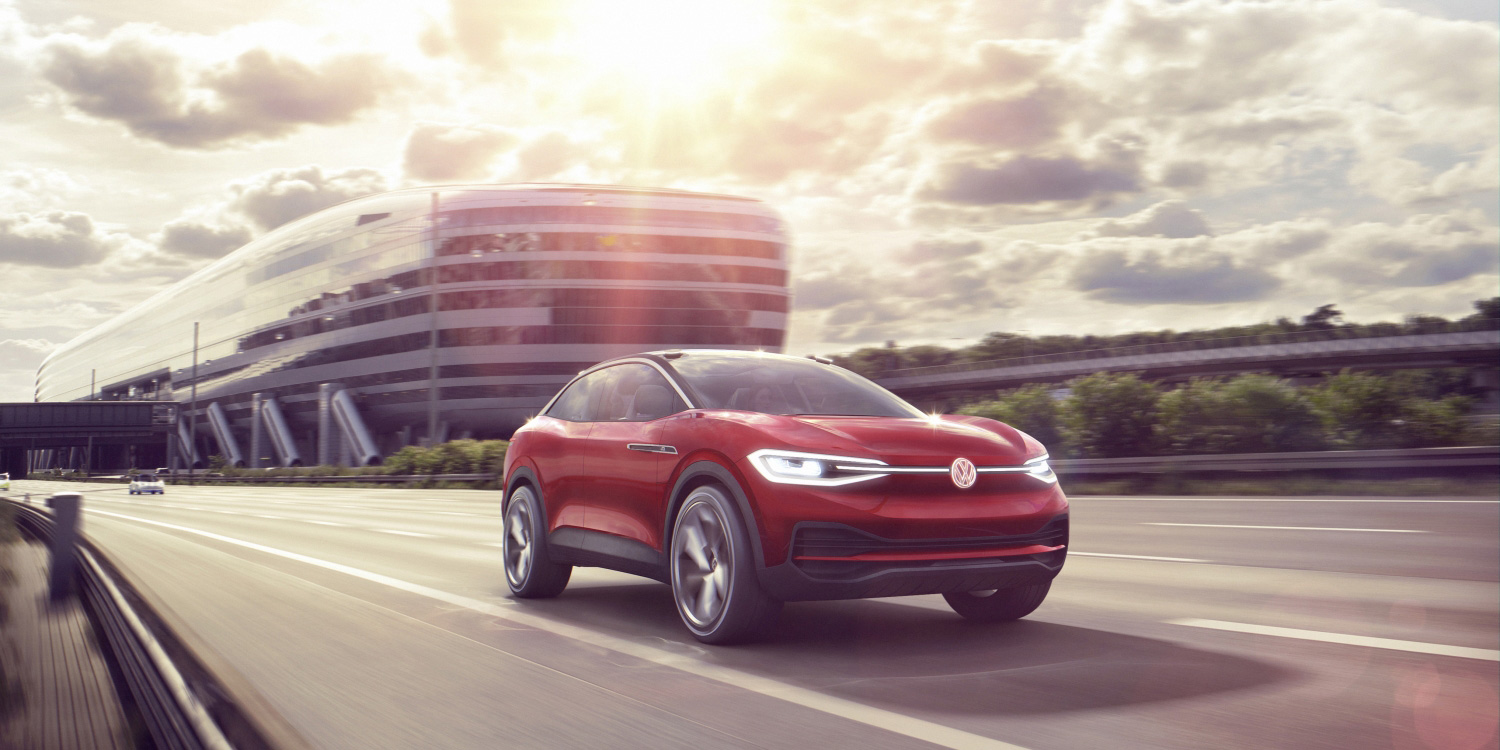