Honda unveiled the first image of a new electric prototype and the Japanese automaker says that it will release a production version by the end of the year.

When it comes to electric vehicles, Honda’s plans have been difficult to follow.

Two years ago, Honda unveiled a retro-looking urban EV concept and said that it will bring a version of the car to market.

Now, the company is unveiling a new electric concept, which it says is “linked to Honda’s Urban EV Concept”.

“The debut is a further demonstration of Honda’s ‘Electric Vision’, a commitment that two thirds of European sales will feature electrified technology by 2025. A mass production version of the car will be on sale later in the year.”

The unveiled a first image of the concept, which will be unveiled in full at the Geneva Motor Show in March: 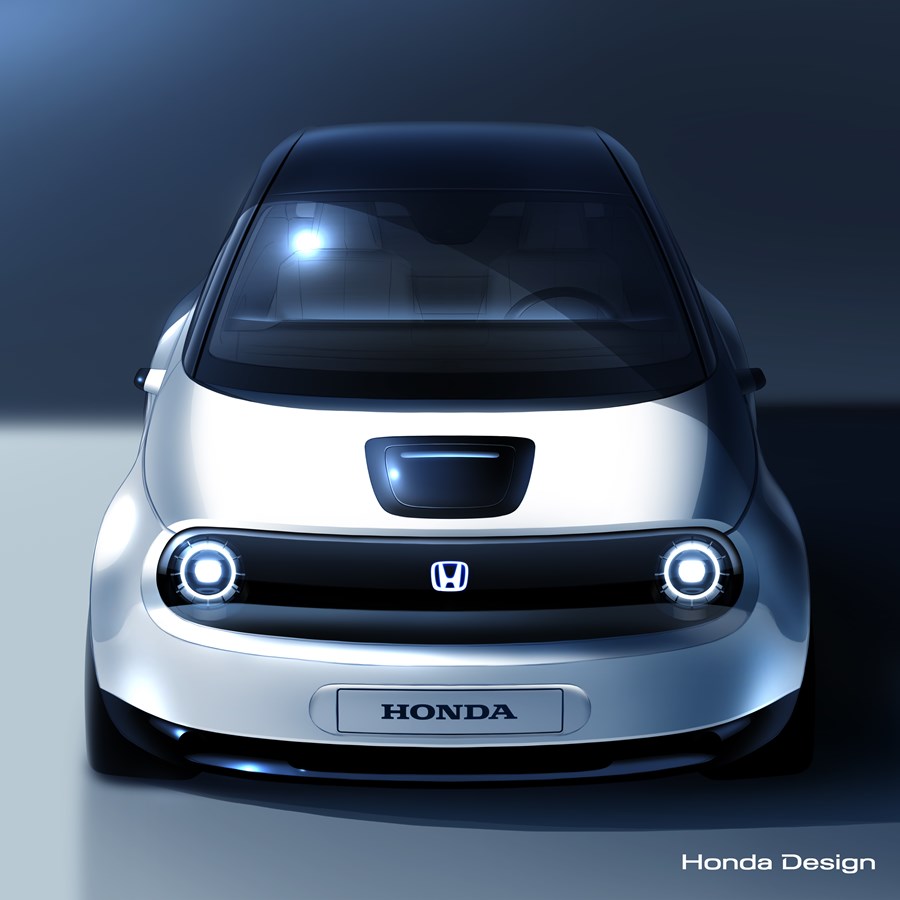 The Japenese automaker also unveiled an all-electric sports car concept based on the new electric platform and with a similar design language as the retro-looking urban, but it didn’t announce any official plan to bring the vehicle to production.

Last year, GM and Honda announced that they are partnering to build next-gen batteries for electric vehicles and the automaker is reportedly working on an affordable all-electric Fit-based car with China’s biggest battery maker.

It sounds like they are putting through the retro-looking urban EV through another iteration before unveiling the production version.

I hope the production version is a lot closer to the original concept.

The new one looks more like a smart car to me and that’s not a compliment in my book.

That said, I like that they are talking about “a mass production version.”

We will report back when we get all the details at the full unveiling at the Geneva Motor Show.