Every year on November 11th, China celebrates their own version of Black Friday known as “Single’s Day”. The origin story is a bit odd (something about celebrating single people, hence the four 1’s), but the point is that it has turned into a massive international shopping holiday with crazy good deals on sites like AliExpress. Last year Alibaba reported over $25B in sales in one day.

The discounted prices cover just about everything, from computers to toothbrushes (seriously, I’m not kidding). But what we’re really interested in are the EV’s and associated parts for things like electric bicycles, e-scooters, e-skateboards, etc. Read on to see a list of some of the best deals we’ve found this year.

Update: The sale has now ended, but many of the products listed here are still available at nearly as good prices. The original links below should still work.

One of the best areas for shopping on Singles Day includes parts and components used in DIY EV projects.

We’ve shown you in the past how to build your own inexpensive electric bicycles and electric fat bikes.

Here are some great sources for parts to use in those projects.

Mid-drives have a lot of advantages over hub motors for electric bicycles. The single most popular DIY e-bike mid-drive motors are made by Bafang. These conversions kits include everything you need except for a battery. You simply bolt them on your bike in place of the standard pedals and bottom bracket. In an hour or two, you’ve got yourself an electric bicycle. 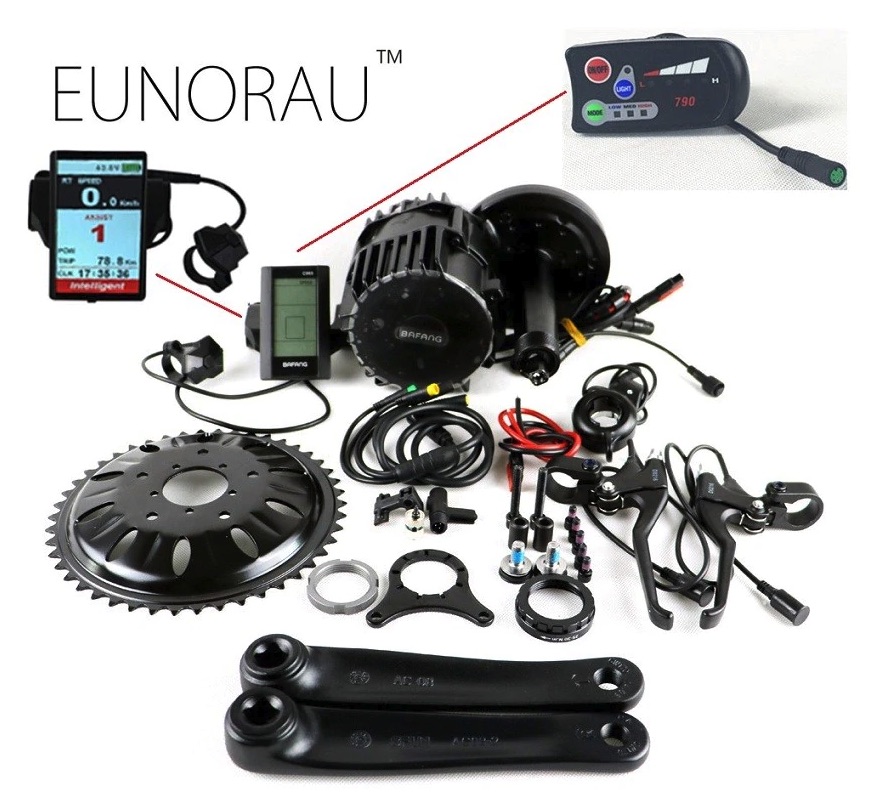 If you want to go with a simpler installation, a hub motor e-bike conversion kit is a good method. There are a number of inexpensive hub motor kits on sale, and some even include the battery. 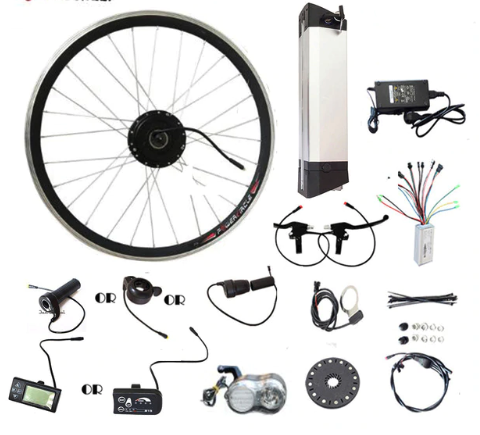 Both of the above kits use lightweight geared motors, which are better for higher efficiency builds and don’t turn your e-bike into a heavy tank.

However, if you don’t mind going with a beefy direct drive motor the diameter of a dinner plate, it’s still hard to beat those $200 Amazon specials. They are often shipped to the US in large containers by the hundreds, meaning the per item shipping is lower and thus cheaper for the end customer (you). When buying those big motors direct from China, the higher shipping often makes it more expensive than just purchasing from Amazon, even on days like today. Unless of course you want a crazy high power motor that you can’t find on Amazon. Like, I don’t know, a 5,000W e-bike motor starting at $477.

Today is a great day to scoop up an electric bicycle battery for cheap. Buying batteries from China can be a bit scary, since you don’t always know what to expect and can’t rely on the company honoring a warranty. However, all of the deals below are from a single manufacturer that I have worked with frequently. They do excellent work and I’ve been very happy with their batteries. That doesn’t guarantee that you’ll have the same experience as me, but I can personally vouch for them. 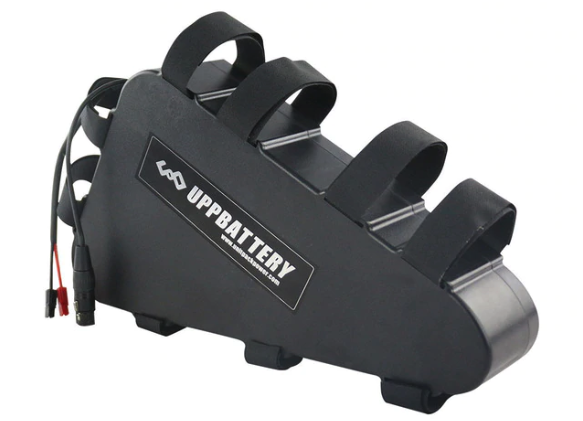 There are cheaper batteries out there. However, a lot of them are from no-name companies and I just wouldn’t feel comfortable taking a gamble on them. So I only listed the ones I’d personally buy above. If you’re feeling lucky though, there’s plenty of other interesting battery deals when you go further down the rabbit hole. For example, you could grab a giant 2.5 kWh 72V battery for just $798. Stash a couple of those in an old lead acid NEV and you’ll be flying around town in no time!

If you’d rather buy a ready-to-ride electric bicycle instead of building your own, you’re also in luck. There are a bunch of cool, interesting and even downright weird models on sale today. 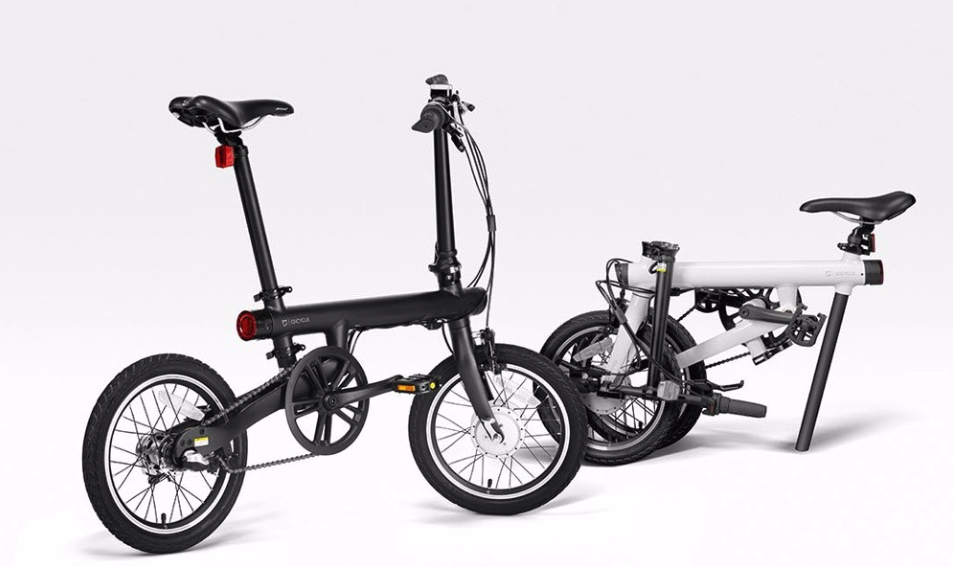 For just $587 you can grab a nice looking 48V folding e-bike with a 500Wh battery. It’s not the best bike in the world, but it will go faster and farther than other small folding e-bikes we’ve reviewed, and for around the same price. 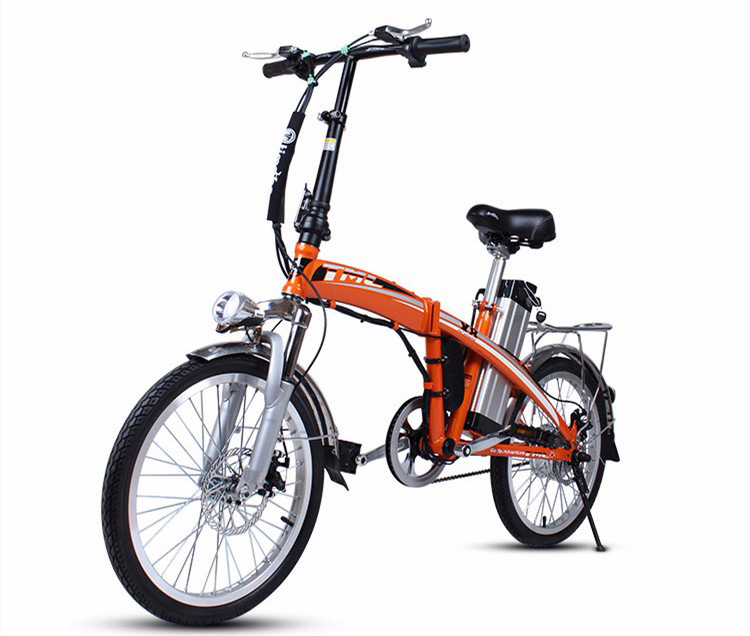 Here’s a crazy-looking triple (yes, triple) suspension folding bike with 1,200 Wh of battery for just $652. It even has an extra seat for a passenger. Jeez, that thing is weird. Someone talk me out of getting it just to experience it… 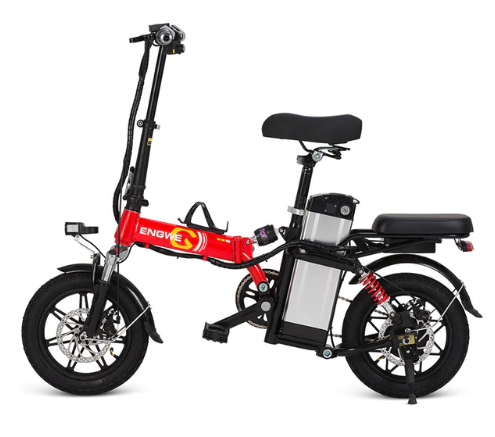 Does the springer seat count as the fourth level of suspension?

Segway-Ninebot’s popular electric scooter, used by the scooter share companies like Lime, is just $435+shipping. And it’s even cheaper on Gearbest. That’s more than $100 below what it costs from Amazon. Speaking of the ES2, you can get the 187 Wh auxiliary upgrade battery for just $136+shipping, a savings of almost $40 versus Amazon. 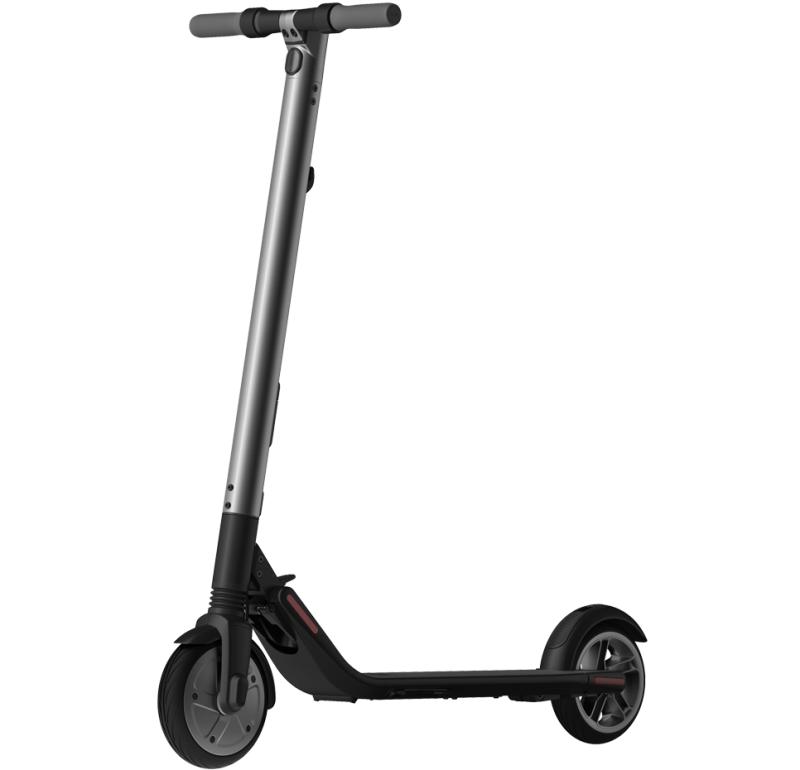 The most popular electric scooter, the Xiaomi M365 scooter, is available for $428+shipping, which will save you almost $100 compared to the Amazon price. We reviewed the Xiaomi M365 and it’s really a great quality scooter. 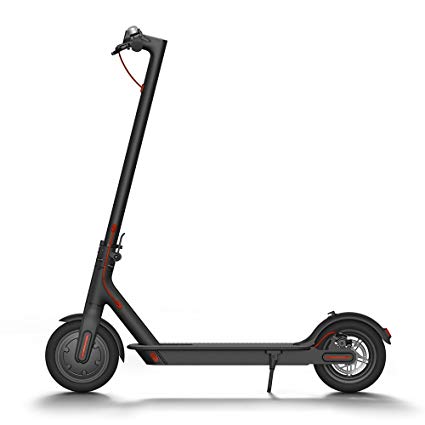 If you’re into renewable energy products, the 11/11 sale can help you find some nice deals too.

I really like these 100W flexible solar panels. They’re great for projects and prototyping, and aren’t nearly as fragile as rigid panels.

They usually cost around $160 on Amazon, but you can snag them today for just $88 each direct from China. 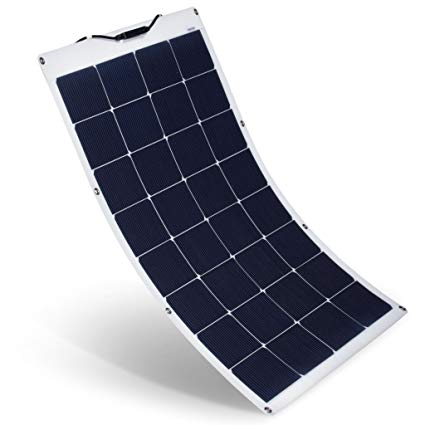 Another cool solar panel that is great for mobile projects is a folding panel. You can carry twice (or more) as much solar panels in an easier to move package.

This 100W folding solar panel is just $134 including shipping to the US. It includes a convenient charge controller right in the case as well. For comparison, an equivalent package on Amazon costs twice as much. Though there is a sale on Amazon for a smaller 80W folding panel for $118, which is comparable in price to this 100W panel and is actually a good deal itself. 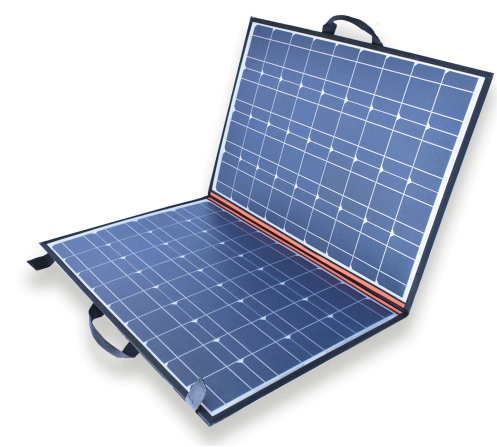 How do the deals compare to last year?

There are good deals this year, but in all honesty, they aren’t as good as the last couple years.

I think this is probably due to two reasons. 1) demand-induced price inflation and 2) the 25% import tariffs imposed by the Trump Administration. Prices have been floating up, especially in the electric scooter industry, as major players in scooter sharing companies have been buying most of the output capacity of the factories that produce these products. Tens of thousands, perhaps hundreds of thousands of scooters have hit the streets of the US this year, and they all came from China. At the same time, the Trump administration levied a 25% tariff on electric bicycles, scooters, motorcycles and their associated parts imported from China. Ever since, prices have risen to an unfortunate degree.

Today’s deals are good, but many of them (especially the retail scooters and bikes) are not much lower than the prices used to be before they began rising. So some of the best deals are just a short term return to the old prices. It’s better than nothing, but it’s not the same level that we saw in previous years.

However, there are also sales on everything. If you’ve been in the market for a new gizmo or gadget, it’s probably worth checking out the main sale page today to see if you can find a deal. Our sister site 9to5Toys has a great guide showing how to find awesome deals going on right now.

Purchasing directly from China can be a gamble, and is not for the faint of heart. There’s always a question as to whether you’ll get exactly what you ordered or if there will be recourse if something breaks a few months down the line.

When I order from AliExpress and other sites, I always look for companies that have been in business for at least 2-3 years. Check the store page to see how many items they’ve sold and their seller rating. Much like on eBay, this can tell you if other people have had problems.

I also only deal with sites that have some form of money back guarantee. AliExpress holds your money in Escrow, keeping it until you confirm receipt of your order and that everything checks out. Only then do they release the funds to the seller. I’ve made hundreds of small and large purchases on AliExpress (I might have a problem…), and I’ve used this feature maybe 2 or 3 times to get my money back when something didn’t match the description.

If something breaks a few months down the road… that’s a lot harder. You can try to negotiate with the seller, but don’t expect to have much luck. Of course customer service in the West is sometimes not that much better, so you’ll have to weigh that gamble yourself.

If you don’t want to risk it with direct-from-China purchases, you can still get great deals locally. High quality electric scooters like the GoTrax GXL are only $399 right now, thanks to an early Black Friday sale by GoTrax. You can pick up excellent folding e-bikes like the Swagtron EB-5 (which we reviewed) for as little as $487. It’s not super feature-rich, but it gets you from A to B reliably.

Did we miss any great 11/11 deals? Let us know in the comments. And check out my video showing the best deals below.