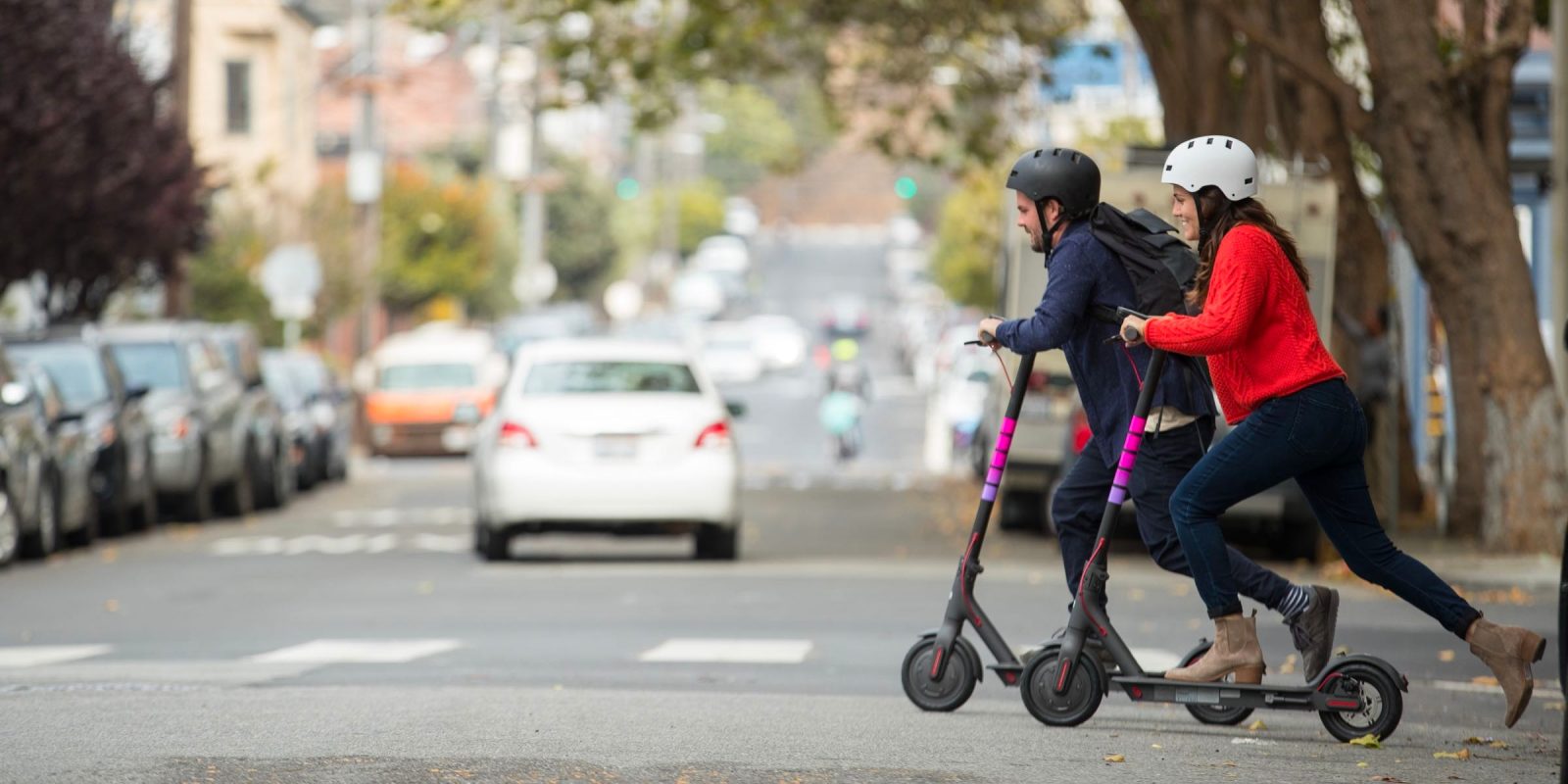 Lyft, normally known for their ride-sharing service, has been trying to break into the personal mobility market with electric bicycles and scooters. Now the company has reportedly hired Liam O’Connor to help build their personal electric vehicle portfolio.

Liam O’Connor spent approximately four years at each Apple and Tesla. In those positions he was responsible for building and managing supply chains.

He left Tesla around six weeks ago, though it was unclear why or where he was headed next.

Now, as reported by The Information, we have learned that O’Connor was hired by Lyft. He will apparently serve in the familiar role of supply chain management as the company works hard to develop their electric scooter and bicycle sharing network.

So far, the company has declined to comment on hiring O’Connor, but he has reportedly been part of the Lyft team for a few weeks already.

Lyft has been eagerly hiring straight from Tesla’s workforce over the last year. Earlier this summer, they poached a Tesla manager of the Autopilot team, Sameer Qureshi. Qureshi was hired to help develop Lyft’s own self-driving division.

Lyft is working hard to build up its light electric vehicle sharing options, hoping to expand its market reach. 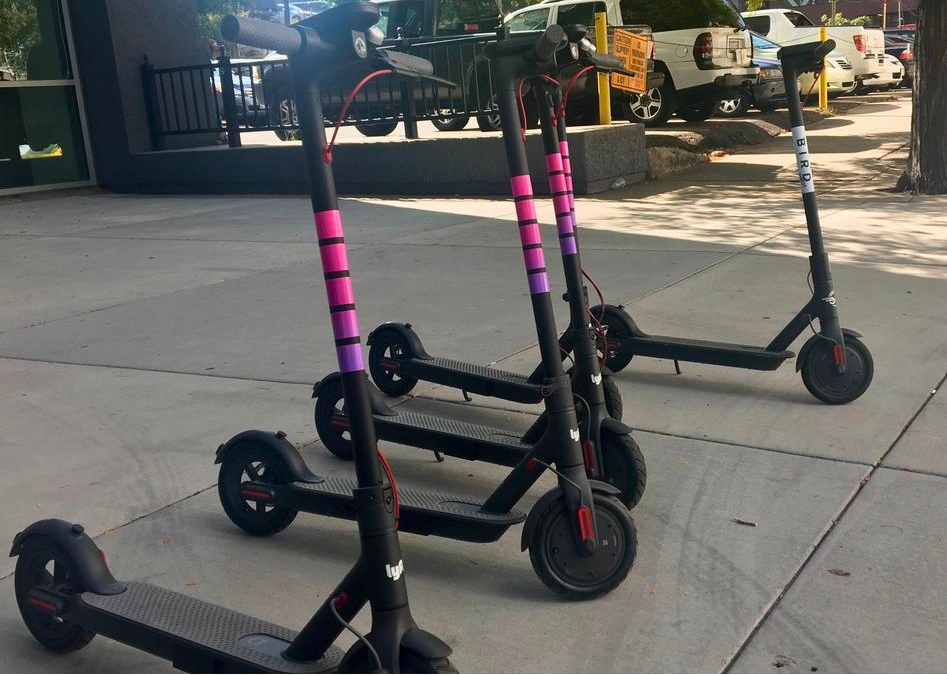 Competitor Uber has already stated that it believes it will offer more electric scooter and e-bike rides in a decade than car rides. Lyft obviously sees its own future in the micro-mobility market and is searching for the necessary talent to help them realize that goal.

After Uber recently launched their own electric scooter sharing program, Lyft has been hot on their heels.

O’Connor will likely become a critical part of Lyft’s efforts to develop their own electric scooters and bicycles. The company has been attempting to partner with others to develop such vehicles, but has so far has failed to secure a partner.

After Uber purchased Jump for its electric bicycle sharing program, Lyft attempted to buy Motivate – another large bicycle sharing company. However, the deal was never finalized. 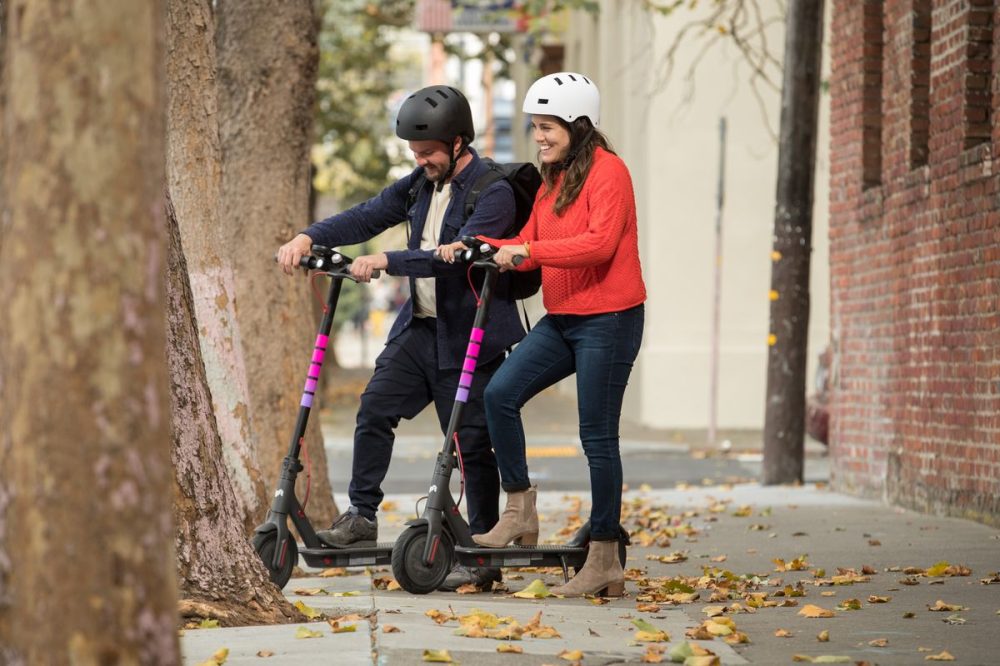 However, instead of partnering with the scooter manufacturer, Xiaomi claims that Lyft simply purchased the scooters in bulk and performed their own modifications for scooter sharing. Xiaomi says they sent a cease and desist letter to Lyft, ordering them to stop using Xiaomi scooters.

Now, Lyft will have to scramble to replace the Xiaomi scooters. Other popular scooters used by scooter sharing companies include the Segway ES1 and Ninebot ES2 electric scooters.

However, Lyft is definitely looking further down the road as it attempts to move away from consumer level electric scooters and instead develops its own electric scooter and eventually electric bicycle.

However, it will have to hurry, as Lime and Bird are already way ahead in that race.