Elon Musk says Tesla ‘might do an electric bike’ 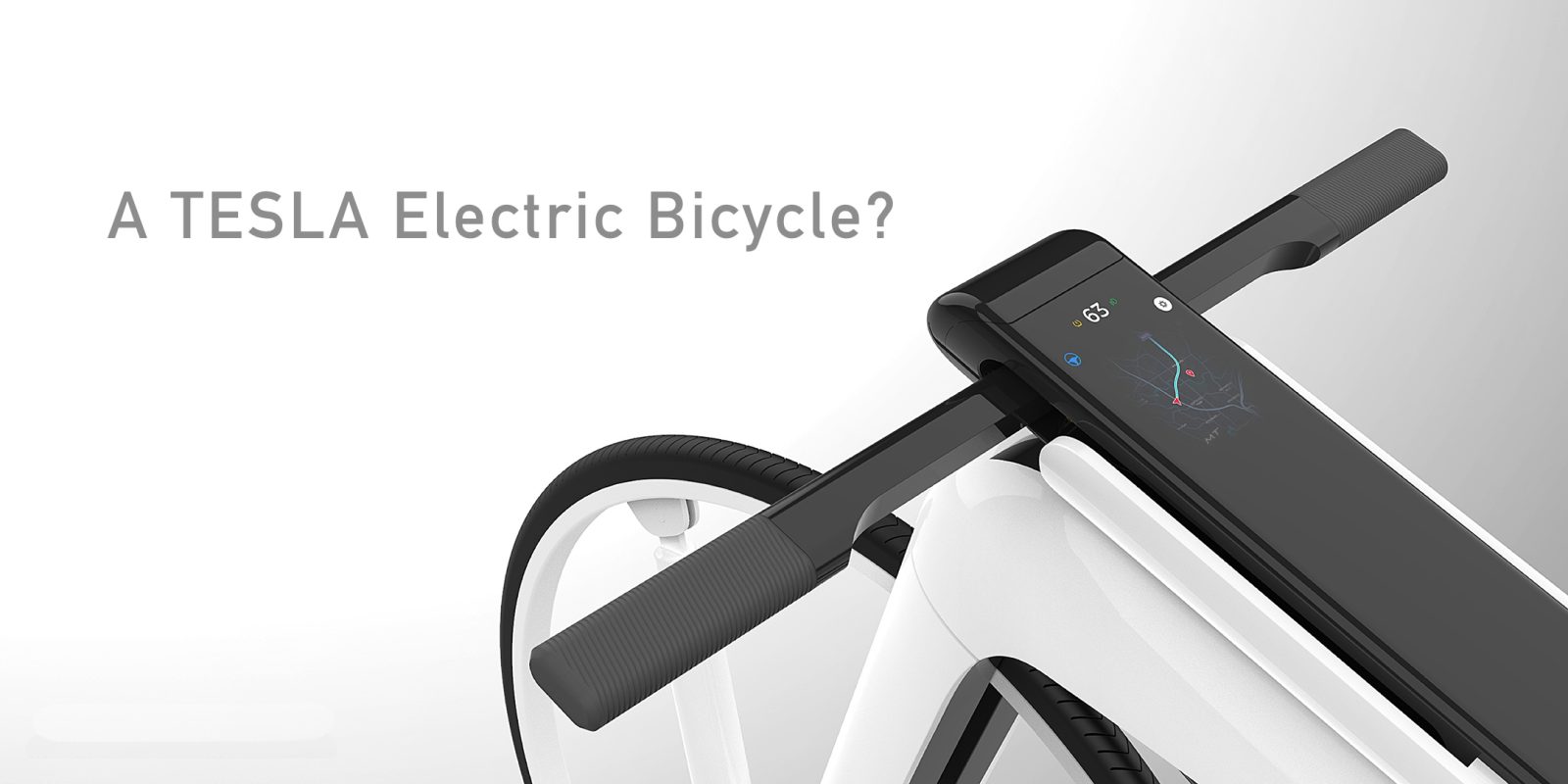 Tesla CEO Elon Musk is no stranger to innovation. From cars to rockets to tunnels, the prolific entrepreneur often redefines entire industries, sometimes beginning with a single joke or tweet.

Now he has dropped a new bomb on us, opening the door to a Tesla electric bicycle.

Musk recently sat down with Kara Swisher for an interview on Recode Decode.

The far-ranging interview spanned topics from the Tesla CEO’s copious twitter use (“What’s Twitter?” Musk asked) to the toxic US political climate and the upcoming new Tesla pickup truck.

But near the end of the interview, Musk dropped a whole new kind of bomb. After talking about how undignified electric scooters such as those used by Bird and Lime are, ruling out that Tesla would ever build one, he set his sights on a different two-wheeled EV: electric bicycles.

And with that, Tesla could set in motion huge changes to the growing electric bicycle industry. 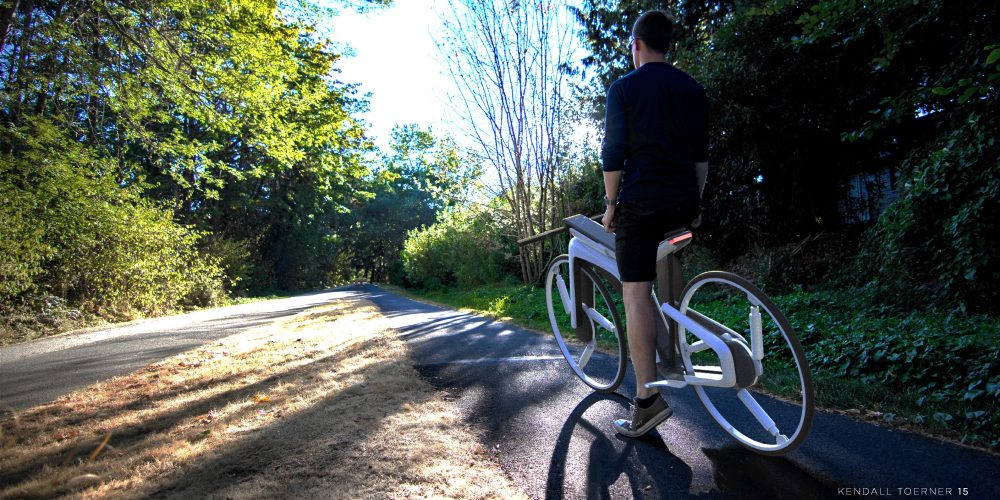 Despite taking a hard hit after the Trump Administration imposed 25% tariffs on imported Chinese e-bikes, the US electric bicycle market has been growing impressively year after year.

Electric bicycles are becoming an increasingly popular form of both recreation and everyday commuting in the US. However, there is almost zero domestic US electric bicycle manufacturing. Even after the Trump Administration’s import tariffs have increased the price of electric bicycles, most US e-bike companies have confirmed they have no plans for moving production to the US.

The cost to develop the necessary tooling, supply chain and skilled labor force would be so high that no current US e-bike company could cover it.

Leveraging their existing design and manufacturing capabilities to produce a Tesla electric bicycle would be relatively easy for the company. And doing so could create a monumental shift in the electric bicycle industry unlike anything seen before.

A Tesla electric bicycle could be unlike anything before

The electric bicycle industry has come a long way in the past decade. Early designs were largely standard bicycles with bolted-on motors and batteries. Newer designs have become sleeker as parts, cables and electronics have been further integrated into the vehicles.

However, there hasn’t been a huge amount of major technological improvement in e-bikes over the last few years.

On the battery front, many packs look sleeker and sexier, but still use the same old 18650 battery cells that have been on the market for two or three years. E-bike batteries haven’t gotten much lighter or longer lasting.

Mid-drive motors were a big innovation three or four years ago, but have since largely seen smaller updates making them fractionally lighter or adding slightly more torque. Nice improvements, though nothing major.

But Tesla could take changes to the extreme, leveraging their motor and battery know-how to create a paradigm shift in the industry. 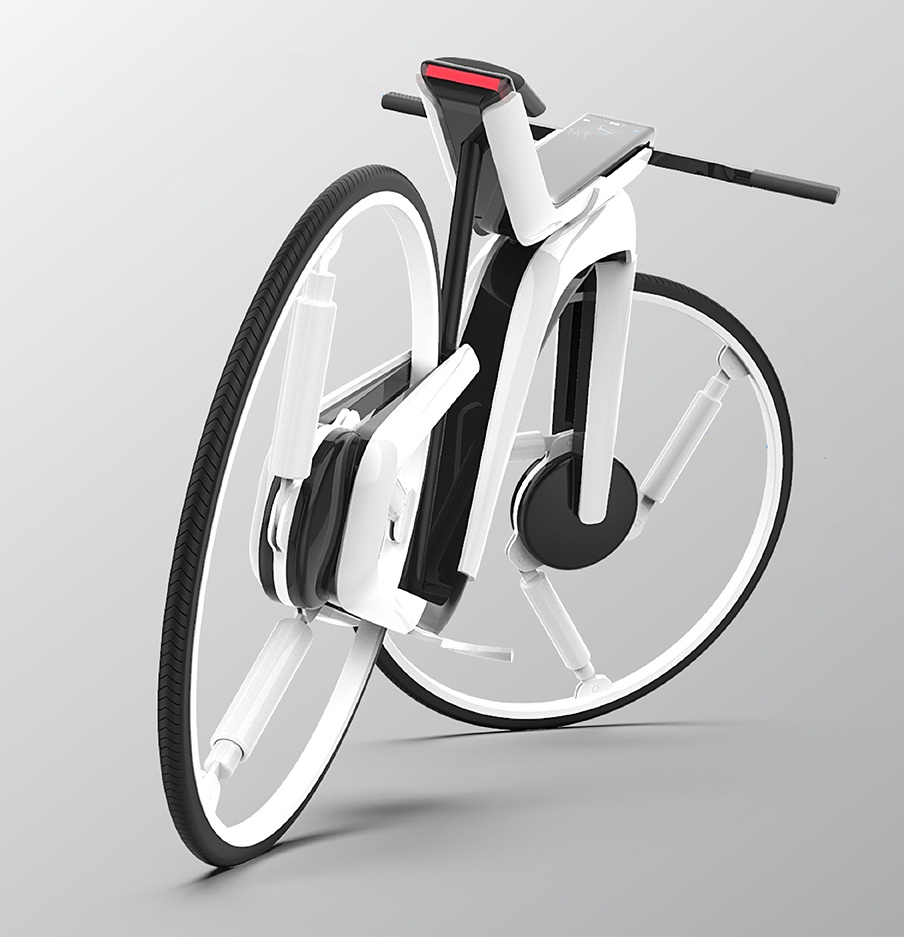 Batteries could become more energy dense and last for a decade instead of just two or three years.

Motors could be half the size or twice the power while becoming quieter and perhaps invisibly hidden in the frame.

A Tesla electric bicycle could include huge weight savings or be easily foldable to fit in a frunk.

A Tesla electric bicycle could potentially be theft-proof, or at least theft-resistant, with integrated GPS tracking.

The user interface could become a central design focus and not an afterthought.

Perhaps charging could be incorporated into public stations or even (gasp!) Tesla Superchargers.

Maybe a Tesla electric bicycle could even feature Autopilot! Alright, now I’m wildly speculating, but you get the point. With Tesla’s resources and the company’s laser focus on changing the future of transportation, nearly anything could be possible for a Tesla e-bike. 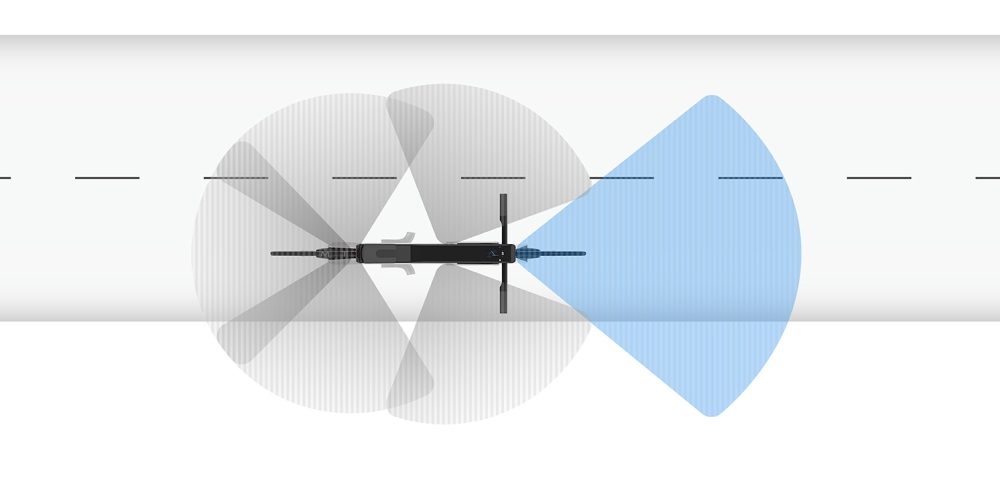 What would a Tesla electric bicycle even look like?

When Tesla designs a new product, they don’t just make it a technological feat. It’s also a beautiful example of form meets function.

One thing is for sure though: If Tesla’s Chief of Design Franz von Holzhausen and his team take a crack at redesigning an electric bicycle from the ground up, it would be legendary.

Until then though, we can rely on other designers’ interpretations. Multiple artists and designers have played out thought experiments that could give a glimpse into the future. The designs featured here were sent to Electrek by Industrial Design student Kendall Toerner.

It’s hard to imagine how Tesla might innovate regarding the design of an electric bicycle, but lightweight materials and ultra sleek, flowing lines would likely play a key role.

Is a Tesla electric bicycle a reality?

Let’s start with the fact that Elon Musk has made much more outlandish statements that turned into reality. So with him, nearly everything is possible.

Of course we won’t know for sure until he decides to expand on his interest in e-bikes. But from the sound of his Recode Decode interview, it sure seems like he has already given thought to Tesla electric bicycles. So you might be pedaling a Tesla sooner than you would have imagined!

What do you think? Should Tesla build an electric bicycle. Let us know in the comments below!