Today, he partly explained why the vehicle is his favorite among a pretty busy product roadmap at Tesla: it will have a “really futuristic-like cyberpunk Blade Runner’ design.”

We already know quite a bit about the Tesla pickup truck after Musk sought suggestions about the vehicle in development and shared some of the targeted specs.

Those would be impressive specs for an electric pickup truck, but it’s not why Musk is excited about the product.

In an interview with Recode, the CEO reiterated that he is “personally most excited about the pickup truck” and added:

“Well I can’t talk about the details, but it’s gonna be like a really futuristic-like cyberpunk, “Blade Runner” pickup truck. It’s gonna be awesome, it’s gonna be amazing. This will be heart-stopping. It stops my heart. It’s like, oh, it’s great.”

Musk admitted that it might turn some people away from buying the truck, but they plan to do it anyway.

That said, he understands that pickup trucks represent a very important segment of transport to electrify in the US and he said they will make a more conventional truck if people are not onboard with his futuristic design:

“It’s something I’ve been wanting to make for a long time. If there’s only a small number of people that like that truck, I guess we’ll make a more conventional truck in the future. But it’s the thing that I am personally most fired up about.”

The timing for the release of the Tesla Pickup Truck is still unclear. It is expected to come after Model Y, which is planned for 2020.

I am not sure I know what he means by that. Cars in Blade Runner are best known for being flying cars. I suppose they do have a sort of cyberpunk design to them. 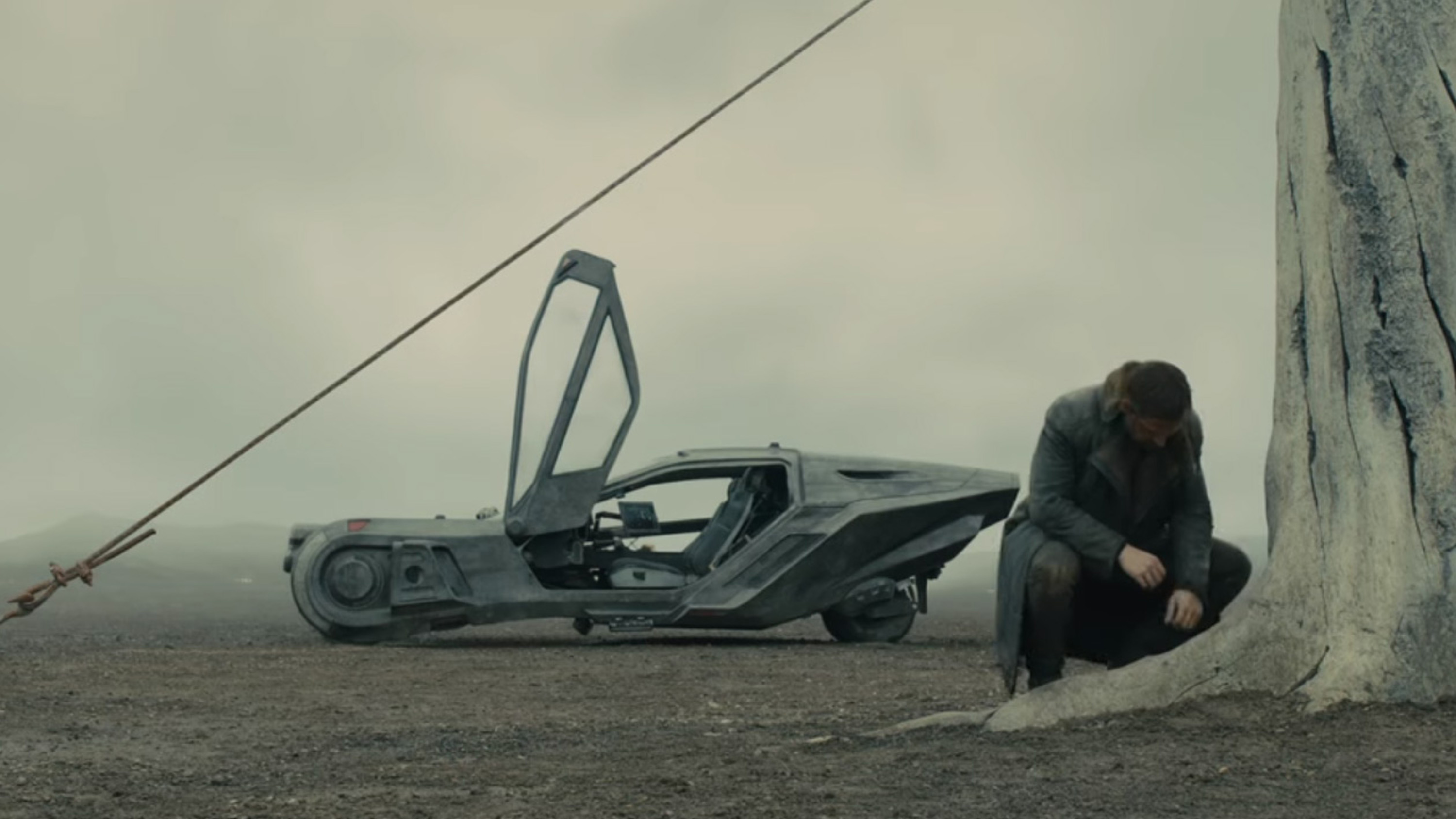 You can call me intrigued and I like the fact that he is open to a more conventional design if it flops. They could leverage the development of the chassis and powertrain for a quick turnaround.

I honestly can’t wait to see the truck and it does sound like they have the design.

As I have said before, I am hoping that the unveiling and the start of reservations happen soon rather than later because I think it will kickstart the electric pickup truck industry in the US, which should have a massive impact on the emission from the American transport industry in the long-term.