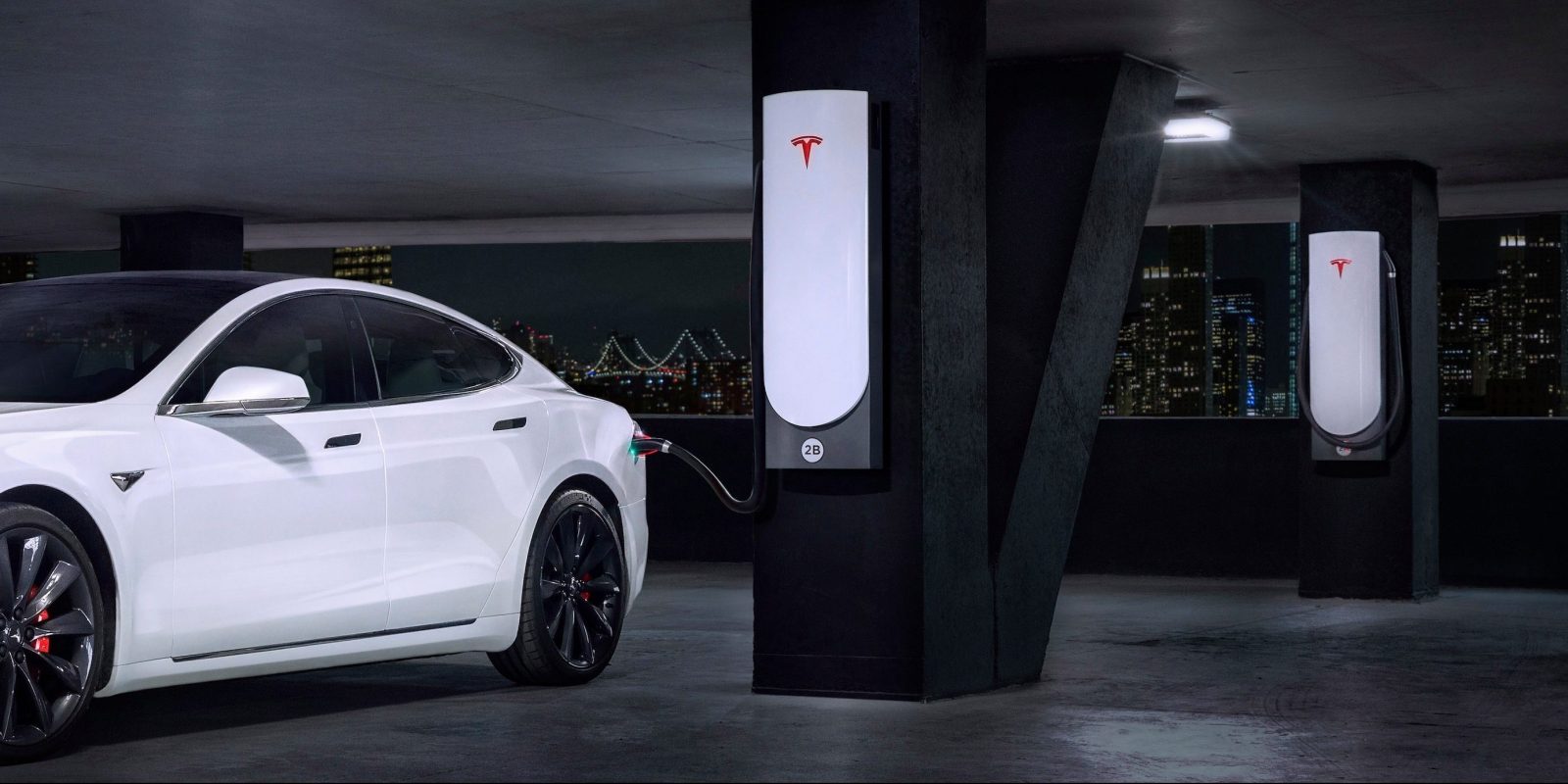 Tesla has recently announced several milestones achieved by its Supercharger network, which has the goal to enable long-distance travel.

But the automaker also has a newer version called ‘Urban Supercharger’ to address the issue of urban EV ownership.

The company has now expanded its charging infrastructure in New York with the new ‘Urban Supercharger stations’.

Since launching its new ‘Urban Supercharger stations’ last year, Tesla has been slowly rolling out the latest addition to its Supercharger network.

Originally, Tesla’s Supercharger network was meant to enable long-distance driving for its electric vehicles between locations.

At the destinations, Tesla is deploying its level 2 ‘Destination charger’ and daily charging is expected to be done at home overnight.

But that’s an issue for apartment dwellers who sometimes don’t have access to charging at home.

The chargers feature an updated design and most of them have a 72 kW charger rate, which is slower than Tesla’s normal 120 kW Supercharger charge rate, but it is still fast for its purpose.

Tesla has now deployed several more of these stations in New York City in the past few weeks.

The automaker started sending out new notices to local owners and reservation holders about the new expanded charging network in the region (thanks to Ron Chiu):

“We just expanded our Supercharger network across New York City, making Tesla ownership more convenient for those without direct access to charging at home or work.

Located in public garages near local amenities, these new Supercharger locations are specifically designed for efficiency in high volume urban areas—providing a consistent charge time of around 45 to 50 minutes. Valet and parking fees may apply.

You can discover hundreds more Tesla charging locations in the New York City area below, or schedule a test drive to experience Model S, Model X or Model 3 at your local Tesla store today.”

Between the Supercharger network and Destination charging network, the island of Manhattan is completely covered with charging stations.

Tesla now has 10,882 Superchargers in operation at 1,342 stations around the world.

Earlier this year, we reported how Tesla’s Supercharger network is growing at a record pace in 2018 and Musk added that Tesla has thousands of new Supercharger stations in the construction/permit phase.

The automaker has revealed a new map for the 2018-2019 expansion to support the growing fleet with the launch of the Model 3.