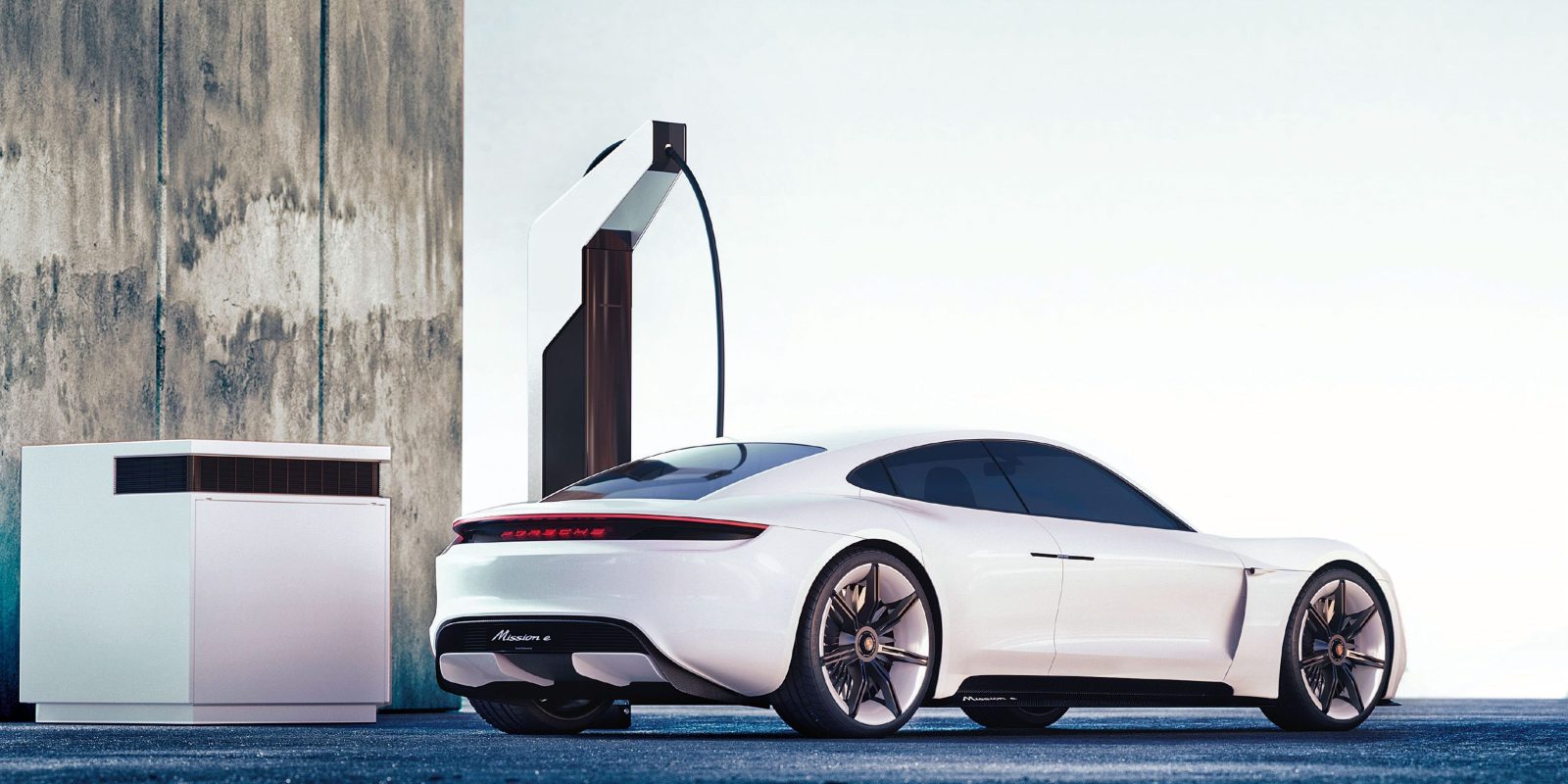 Porsche is investing a lot of money in the launch of the Taycan, its first all-electric vehicle, and it wants its U.S. dealers to do the same.

The German automaker is ramping up its effort to deploy charging infrastructure ahead of the arrival of the car and it is turning to its dealers to foot part of the bill.

Earlier this year, the company announced plans to deploy hundreds of stations capable of delivering high charge rates. That includes a recently announced network of 500 EV charging stations in the US and Canada.

Porsche said that many of the 500 stations in this new network will be installed at their dealerships.

Porsche Cars North America CEO Klaus Zellmer told Automotive News that they are ramping up the effort to 700 charging stations.

Zellmer said that it could take them a few years to see a return on the investment:

“It’s typical, if you’re an entrepreneur, that the investment doesn’t pay off within the first one-two-three years. It’s a long-term investment.”

With the charging stations, dealers will have to install Porsche’s energy storage solution to reduce peak demand charges and more easily enable its high charge rate.

Earlier this year, Porsche explained its approach to charging electric cars, including the backend hardware with batteries.

On top of the dealers charging network, Porsche will also deploy its own ultra-fast 350-kW charging stations.

Zellmer also said that they are discussing partnerships with Electrify America, ChargePoint and EVgo:

“Hopefully, before the end of the year we will have signed the contract with one of them.”

As long as the standards are compatible, any electric vehicle can use those networks, but some automakers have recently signed deals with those networks to facilitate the use for their customers.

Porsche aims to bring the Taycan to production in late 2019 and the vehicle is expected to make it to North America in 2020.

Earlier this week, Porsche said that it ‘enters the electric era with the new Taycan’ and shared its progress toward production.