Gaius Auto has taken to the 2018 Paris Motor Show to unveil their new electric cargo scooter, the RAPIDE 3.

Combining the cargo capacity of a light truck and the nimbleness of a scooter, the RAPIDE 3 electric cargo scooter could have a huge impact on the transportation market of the developing world. It fuses a classic three-wheeled vehicle design with the latest in battery technology to create a revolutionary new commercial vehicle.

Tuk-Tuks and other tricycles

Three-wheeled utility vehicles are commonplace in much of the developing world. These vehicles combine the front half of a motorcycle and the rear half of a light-duty truck.

Often referred to as tuk-tuks or rickshaws, they can be found weaving through congested thoroughfares in countries such as Thailand, China and India. 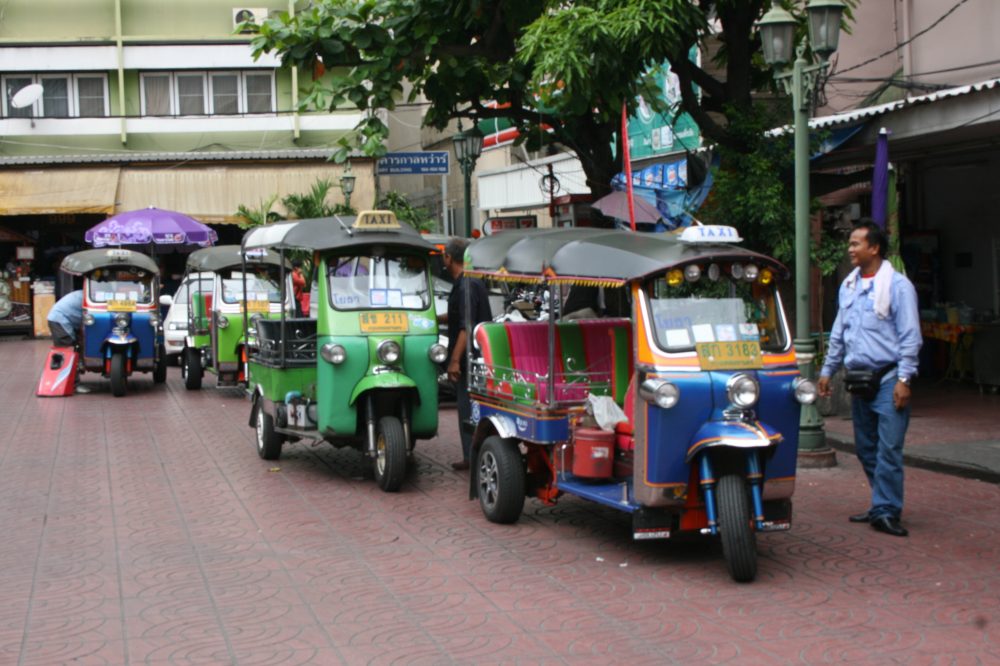 While these types of vehicles are nearly always gas-powered, a few companies are making headway with electric versions. Among them, Gaius Auto is one of the most exciting and unique.

Their new vehicle, the RAPIDE 3 electric cargo scooter, is a tilting utility trike with an angled compound joint where the scooter meets the rear cargo area. That helps make the RAPIDE 3 more stable than most tricycles.

“Having the agility of a motorcycle but with the added stability and the loading capacity of a car, the GAIUS RAPIDE 3 has a modular design with a protective canopy and will have connectivity features for the next generation cloud-based fleet management”.

105 km might not sound like very much range, especially for a commercial vehicle. But the RAPIDE 3 is outfitted with a new type of lithium-ion battery known as Lithium Titanate (LTO). These batteries have the ability to undergo ultra-fast charging. That allows the RAPIDE 3 to charge up to 80% in just 15 minutes. The battery also lasts for a staggering 20,000 cycles. 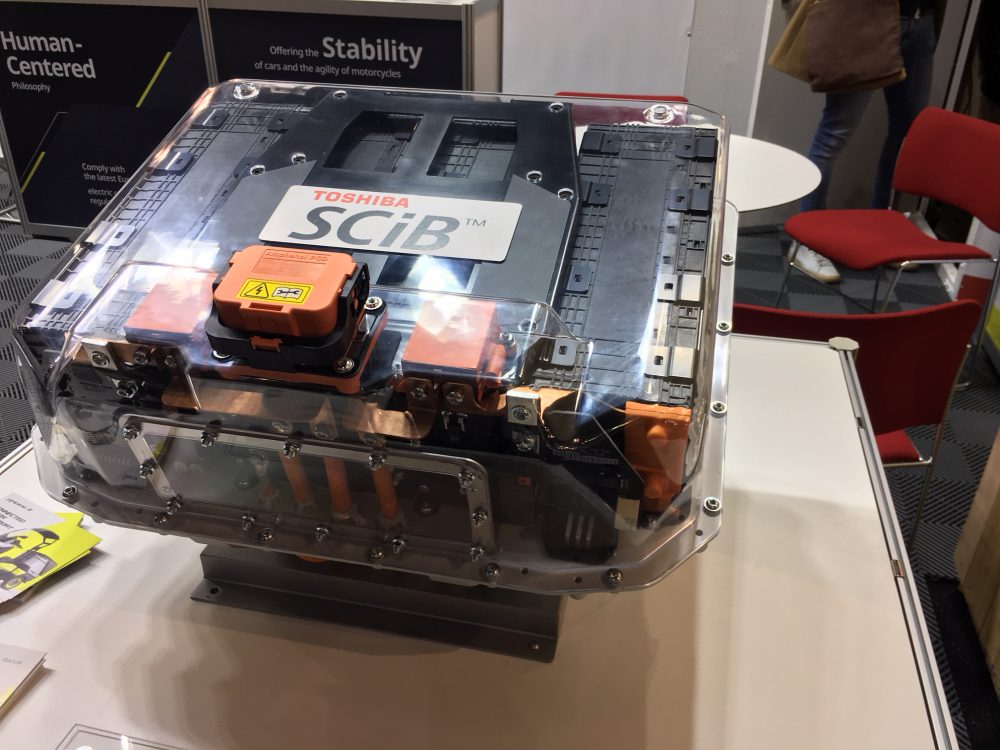 So what’s the downside of LTO? It’s incredibly expensive.

For that reason, Gaius plans to sell the RAPIDE 3 outright while leasing the battery. That way, the electric cargo scooter will be much more affordable at around €11,000 and customers won’t have to shell out for the powerful but expensive battery.

For use in western countries that apply carbon taxes to ICE vehicles or outlaw them all together in city centers, the RAPIDE 3 could provide a zero-emission alternative to gas-powered box trucks and commercial vans, especially in tight quarters and winding city streets.

The design process was built from the ground up, with multiple revisions to improve the vehicle along the way. Due to the unchartered waters of such a novel vehicle, the engineering process has been quite open-ended.

“For me, as an engineer, it’s exciting because you step into the unknown and you come out with some amazing things.”

I think vehicles like this offer a huge opportunity to make a significant impact on the world.

Sure, its easy to get excited about sexy new electric concept cars and beautifully engineered Teslas. But for every sports car on the road, there are hundreds of commercial and utility vehicles like these.

Vehicles like the RAPIDE 3 are what will help move the electric revolution forwards and into the realm of everyday, utilitarian work vehicles. Imagine getting your Amazon delivery from one of these. Or seeing an electric ice cream truck version.

Things like the Tesla Roadster are fun, but when your local garbage trucks and school buses are electric, you’ll know we’ve finally made it.

And at around €11,000, the RAPIDE 3 should be fairly affordable for companies that already operate fleets of vehicles in this class, such as Ikea’s new electric delivery rickshaws in India. For much of Europe, it can help open up city centers that are quickly looking to dispose gas-guzzling commercial vehicles. And with a super-fast charging battery that is rated for 20,000 cycles, customers don’t have to worry about replacing their commercial-use battery in just a few years. Actually, since the battery is owned by the manufacturer, customers don’t have to worry about it at all.

What do you think about the Gaius RAPIDE 3 electric cargo scooter? Let us know in the comments below.